Check Out Ataa Ayi After He Was Imprisoned For 160 Years

By Gh_KnowMore (self meida writer) | 26 days

Check Out Ataa Ayi After He Was Imprisoned For 160 Years 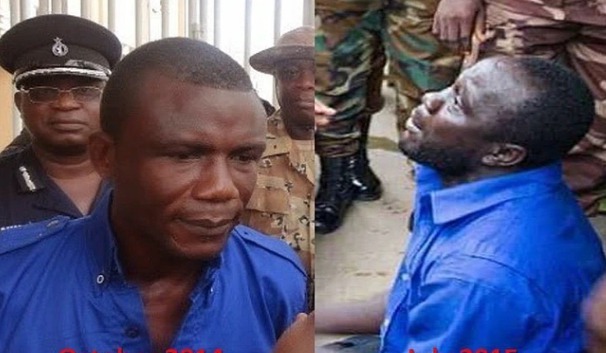 Have you ever heard of the name Ataa Ayi?? The probability of a reader answering positively to this question is unquestionably high because Ataa Ayi became a house hold name around the early 2000s. 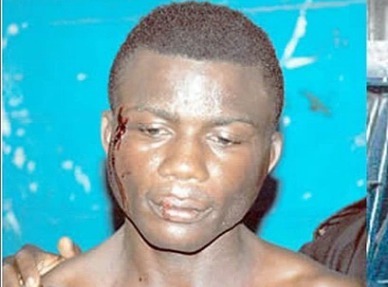 Raymond Ayittey known popularly as Ataa Ayi could be regarded as one of the most notorious criminals in the country as of the early 2000s. He was nabbed by the police in February 2005. After the arrest, the officials realised he was behind a lot of crimes that had been committed. Apparently, they were able to apprehend him after his own niece ratted him out. 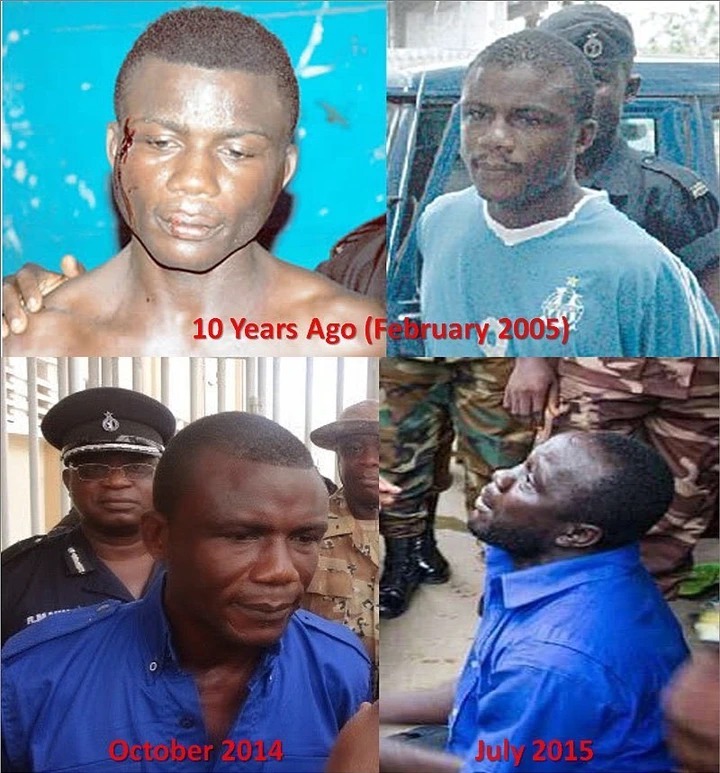 Prior to his arrest, he was sentenced to 160 years in prison with hard labour by the then Supreme Court Judge Justice Baffoe-Bonnie 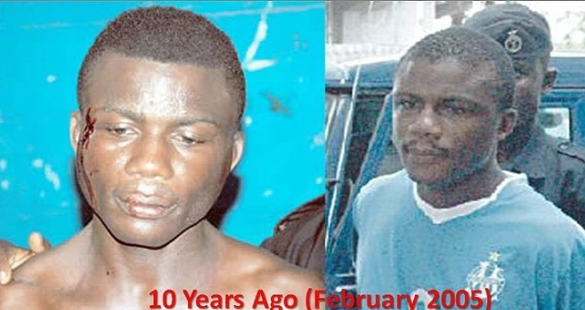 Well sometimes, then odds can indeed go in favor of some people. Regardless of all the terrible things he did before his apprehension, the criminal has now turned into a new leaf. Considering how he became popular in the country for being a renowned thief to the extent that "Ataa Ayi" became a term used for those thieves, the man has indeed changed. 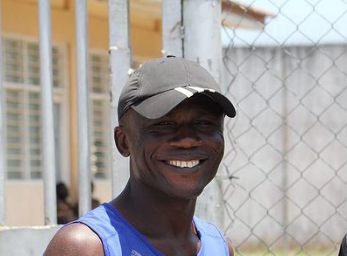 Regardless of the fact that a lot feared him, Crime check TV visited the Ankaful Maximum security prisons in Cape Coast and took a picture together with him. Apparently, he has about 144 years more to spend in prison but the fact that he has turned on a new leaf is a good cause.