By Still_Unbeatable (self media writer) | 13 days ago

Yaa Titi, co-host of ‘Onua Maakye’ one of Ghana’s most watched morning shows has hit out at authorities in charge of sanitation in the country, she queried the President as to when he will choose to appoint people who do not have the heart to keep the country clean. According to Yaa, citizens have a role to play by fixing their attitude and keeping the country clean. Her biggest target though was the Akufo-Addo led government who have looked on and watched the country degrade.

She bemoaned that the fact that every year there are floods as a result of rains and yet the successive governments look on and watch lives and properties destroyed all the time. She charged on Akufo-Addo to wake up from his slumber and get to work because Ghana is gradually turning out to be one of the dirtiest places in the world. According to her, Kumasi is one of the dirtiest despite government’s numerous promises of cleaning the place. 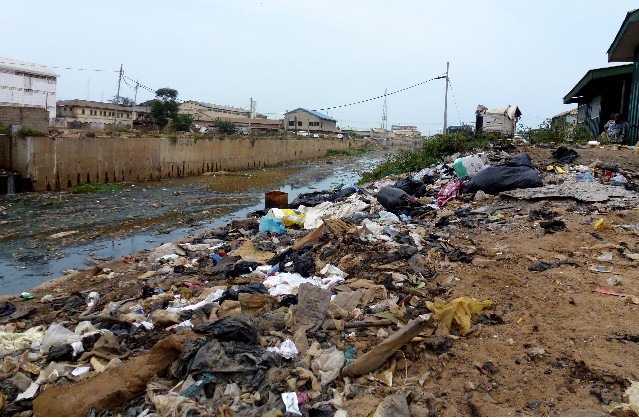 “Common rubbish and this country finds it difficult to clean. Who are those entrusted to make sure the environment is clean? President Akufo-Addo, what are you doing about this? The people you appointed to take care of sanitation are a disappointment. Akufo-Addo promised to make us the cleanest city in Africa and yet they allow countries to import garbage into Ghana. Wake up Mr. President” Yaa Titi said. 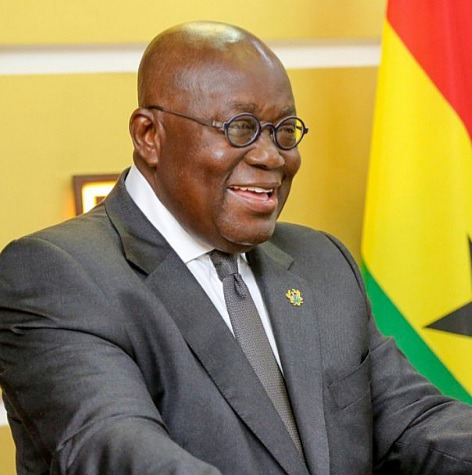 Yaa’s message comes days after she fired former President John Mahama for doing very little for the people of the North. She has mentioned that many leaders have come from the north and yet still the place is underdeveloped. His deepest regret however was John Mahama who despite achieving the highest of positions still did little for his people.