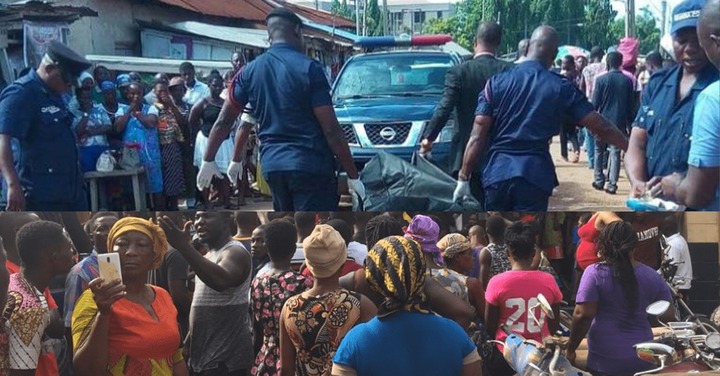 A nineteen-year-old boy has killed his twenty-five-year-old senior brother at Essaman, a community in the Sekondi Takoradi Metropolis of the Western Region of Ghana.

The deceased whose name has been given as Benjamin Kwaku Akroma is said to have died when he intervened in a fight between his junior brother (Emmanuel Akromah) and mother.

In an account given by the mother whose name has been given as Auntie Kakraba, her younger son came home from his hideout in the evening of Thursday, 29th April 2021.

According to her, Emmanuel Akroma started causing confusion in the house for no reason. She adds that Emmanuel Akroma had scissors on him at the time and killed his elder brother.

She adds that her younger son is a constant trouble maker and has caused a lot of trouble at home. 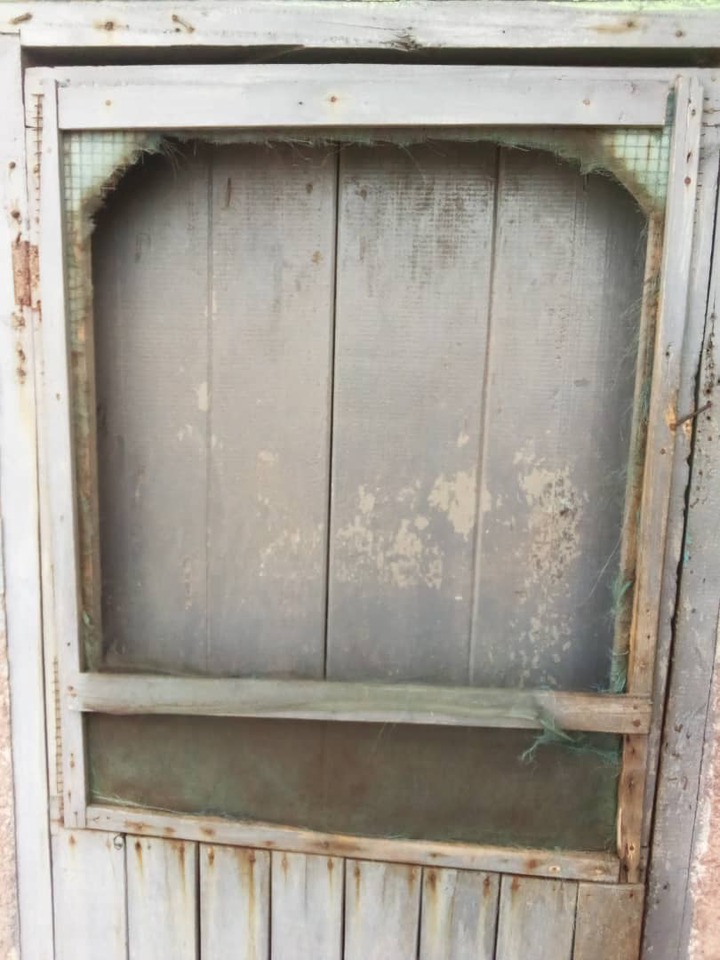 “It happened around 7 pm. He came home and started insulting everybody for no reason. He has sold everything in the house and whenever we talk about it, he gets angry. He has been a bad child, I took him to school but he stopped and decided to be in the ghetto. He started insulting me and destroyed the gate of the house. So his senior brother intervened and asked him to stop insulting me. They struggled and he used scissors to kill him”. Auntie Kakraba indicated. 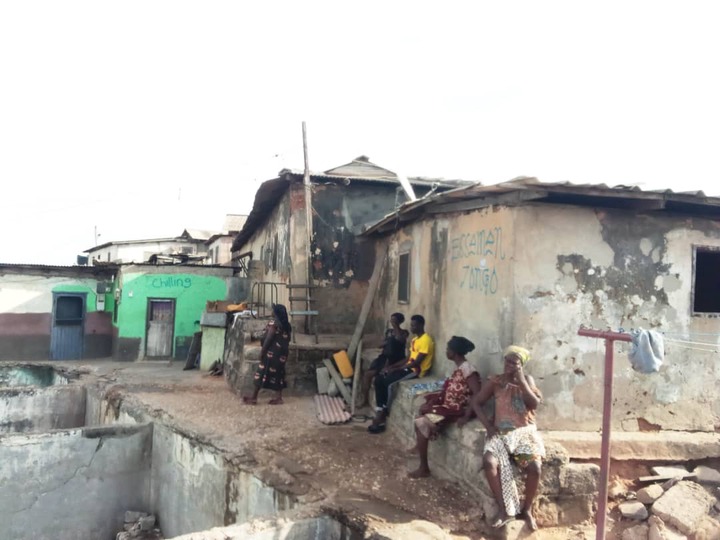 The house of the two brothers where the incident happened

According to Auntie Kakraba her nineteen-year-old son is a drug addict. She adds that he has refused to learn any skilled job and spends most of his life in the ghetto.

“He always brings home debt for me to pay. He is a drug addict and has threatened to kill me on several occasions. Now he has ended the life of his brother”. She indicated.

In the meantime, the body of the late Benjamin Kwaku Akroma who was ab aboboyaa rider has been deposited at the morgue pending further investigation. The junior brother, Emmanuel Akroma on the other hand has been arrested by the Sekondi district police command.

5 Great Gifts That Can Uplift the Mood of Your Girlfriend Astronomically.

4 Ways Girls Act When They Do Not Love You

“Mr President, The Image You Are Getting Is Not A Good One” – Johnny Hughes Boldly Declares