Remember The 19 Year Old Saudi Arabian Princess Who Was Executed To Death? See What She Did.

By SuperStories (self media writer) | 1 year ago

Hello everyone, hope you're all having a nice day. These days, we get to see and hear about a lot of really interesting stories and tales about the lives of different individuals and people from all over the world. Many of these great stories are made available and easily accessible through the help of the internet and various social media platforms. 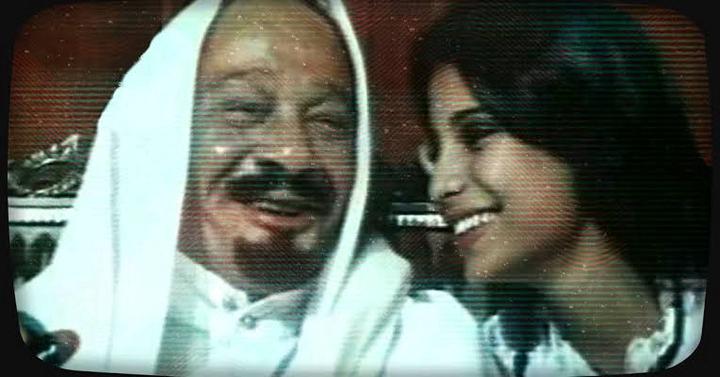 So recently, I was browsing though the internet, looking for new updates and stories to write about when I came across the very sad story of a Saudi Arabian princess who was executed to death. The orders were given by her very own royal family. Her name was Misha’al binti Fahd al Saud. A very beautiful 19 year old girl. Off course, someone from a royal family has a lot of expectations and should be well behaved. In the country of Saudi Arabia, where islamic laws are in practice, adultery is a crime that's worth being executed for and even members of the royal family is no exception to this rule when caught red handed. And that was exactly what happened to Princess Misha'al. 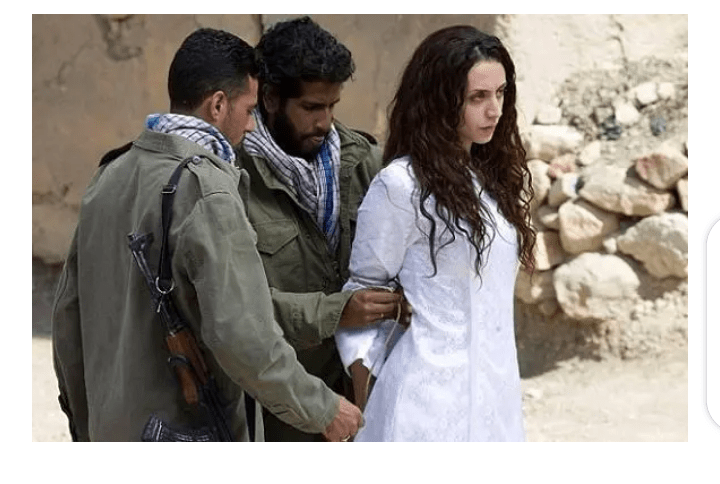 Even though her father was the brother of the king of Saudi Arabia as at then. She still wasn't spared. The princess was engaged to marry her cousin but was first of all sent to study in Lebanon. And that was where her misfortune began. She fell in love with a young Lebanese student called Khaled alsha’er Mulhallal even though it was forbidden because she was already engaged back home to her cousin who was the future king of Saudi Arabia. 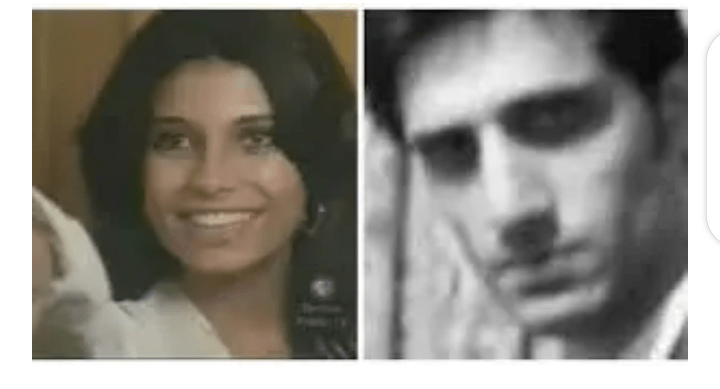 She had no feelings for her cousin who she was to get married to. Soon the news of her adultery in college spread far and wide and her family came to know about it. She and her new lover decided to escape and flee to another foreign country to start a new life. But unfortunately, they were caught on their way to board a flight in the airport. And the princess was immediately brought back to the palace in Saudi Arabia where she was eventually executed in public. 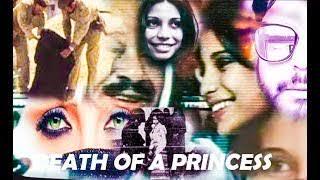 Princess Misha’al was executed on the 15th of July, 1977. On the same, her lover, Mulhallal was also beheaded. It was a very tragic love story that was never meant to be. BBC made a documentary about her a few year later called "Death of a Princess". Indeed, the princess was very unlucky in love. What do you have to say about this sad story. Did she deserve such punishment? Please comment and share!!!

Content created and supplied by: SuperStories (via Opera News )

Walk On Us We Are Your Carpet; Reactions As Actress Nkechi Blessing Shares Heart Melting Photos