By CyraxPen (self meida writer) | 20 days 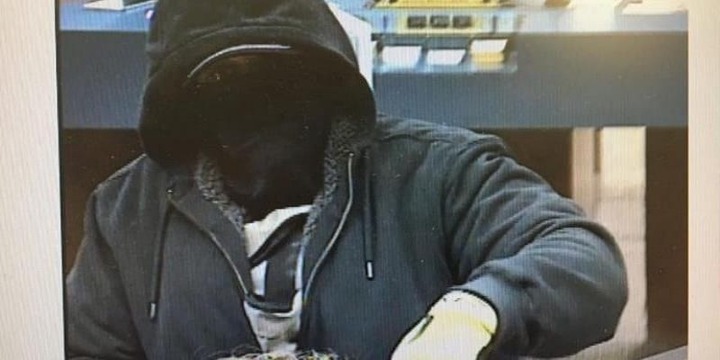 A thief in the town of Bhind, Madhya Pradesh, India, stole valuables from a police officer's home and left an apology note for the owner. The thief in his apology letter said he was doing the act to save a friend's life and would return the stolen money. The theft took place at the home of a policeman, who works in Chhattisgarh, while his family lives in the town of Bhind, deputy deputy inspector (ASI) Kamlesh Katare of the police station told PTI news agency. Kotwali police. The officer's wife and children left with a relative on June 30 and, after returning home on Monday evening July 5, they found room locks had been broken and items were strewn about, the official said. 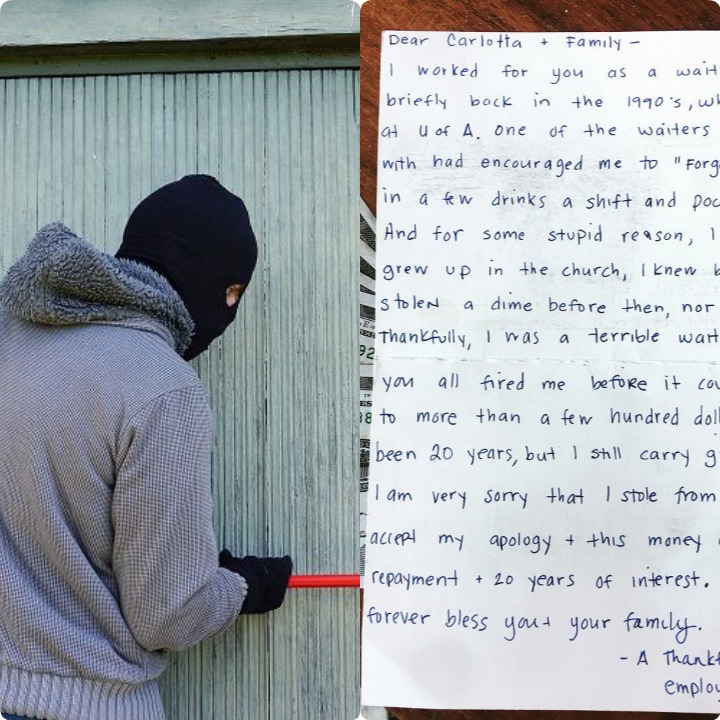 According to the police, the thief's letter read : "Sorry my friend, that was a compulsion". The thief said, "If I had not done that, my friend would have died. Don't worry, as soon as I get the money, I'll give it back.” The thief stole silver and gold ornaments, the official said, adding that he suspected a family acquaintance who was probably involved in the act. A complaint has been registered and a further investigation is underway, the police official said.