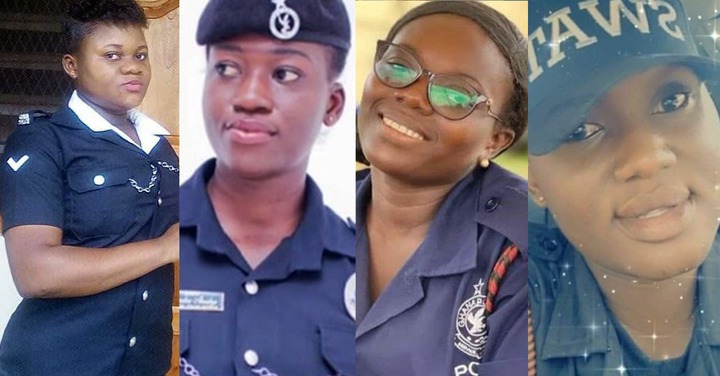 The history of the Ghana Police Service dates back to 1894 when only men were offered the opportunity to serve in the first four hundred recruitment made. There was no room for women to be included but after fifty-eight years of operation, women in the police force began in 1952 paving the way for women to be in the black uniforms. Only twelve women were made to be included in the initial recruitment made in September 1952. Since then, the Ghana Police Service has been seeing women's participation but the number is still low. A leading female police officer, COP Maama Yaa Tiwa Addo Dankwa has indicated that females form only twenty-seven percent of the entire police force.

This situation presents the fact that the few women who are in the police service need to be protected. There should not be any reasons for the number of female police officers to be reduced but death has proven otherwise. The year 2021 has been very difficult for the female police unit since a number of female officers have died. Four of these female officers took national attention due to the painful nature of their deaths. These four officers include Lance Corporal Sarah Adjei, Constable Sandra Asiedu, Sandra Amakye, and Lance Corporal Sheila Opoku. 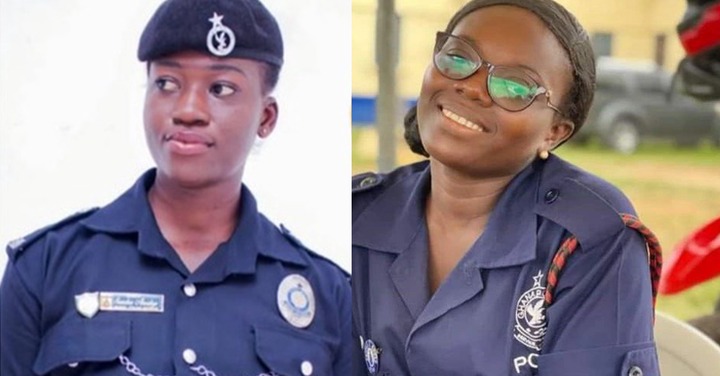 The latest to have died in the few past weeks are Sandra Amakye and Lance Corporal Sheila Opoku. For Sandra Adjei, her death has taken her colleagues by surprise to the extent that she was recruited into the Ghana Police Service just recently. As young as she was, she had a lot of potentials in ensuring that she becomes one of the topmost female police officers in the future but death has reduced everything to ground zero. Just as Sandra Amakye, Lance Corporal Sheila Opoku also fell sick and sadly died at Boso in the Asuogyaman district of the Eastern Region. She was also gradually rising through the rank when the sad news of her death was announced. 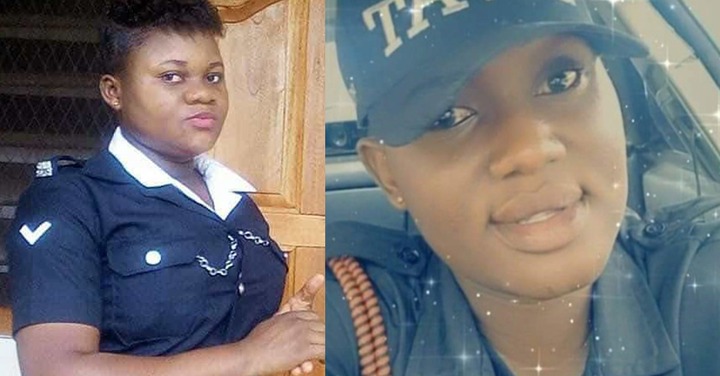 For, Lance Corporal Sarah Adjei and Constable Sandra Asiedu, their deaths were announced a few months ago. It is alleged that the boyfriend of Sandra Adjei killed her at Damango whilst Sarah Adjei died at a hotel in Nkwawkwa. The police are still investigating the deaths of these two female officers.

These were four police officers adding up to the number of females in the service. They were playing their roles to attain leadership roles in the near future as females but death has shortened everything. Going forward, the police hierarchy must devise means of protecting each and every female officer to keep the numbers up. If special protections are needed for them, it should be done to reduce the untimely deaths.