Update: Shatta Wale And Accomplices In The Grips Of The Police 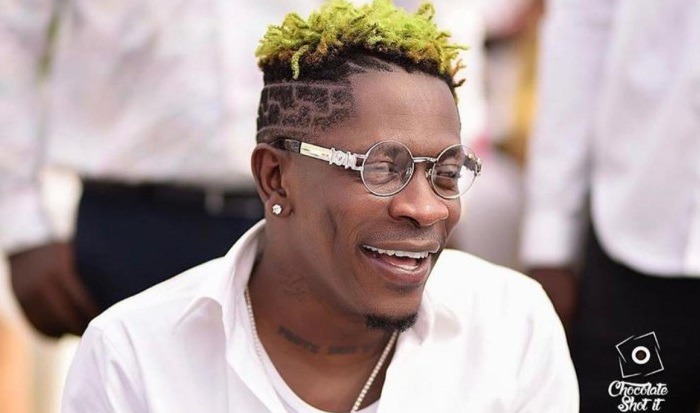 The Ghana Police Service have eventually picked up the owner of Shatta Movement, Charles Nii Armah Mensah aka Shatta Wale after almost 24 hours of launching a manhunt for him. The Ghanaian dancehall artiste was arrested on the late hours of yesterday, a statement from the Police has confirmed.

According to the statement, Shatta Wale voluntarily submitted himself to the police around 9:00pm and has since been assisting in investigations. 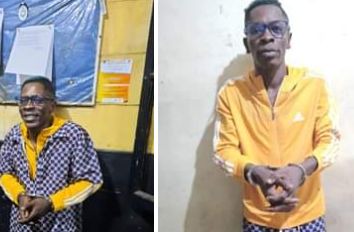 "The Police have arrested Charles Nii Armah Mensah popularly known as Shatta Wale. After we publicly declared him and one other person wanted, the suspect, Shatta Wale, turned himself in today Tuesday 19th October, 2021, at 8.59pm", portions of the statement read. 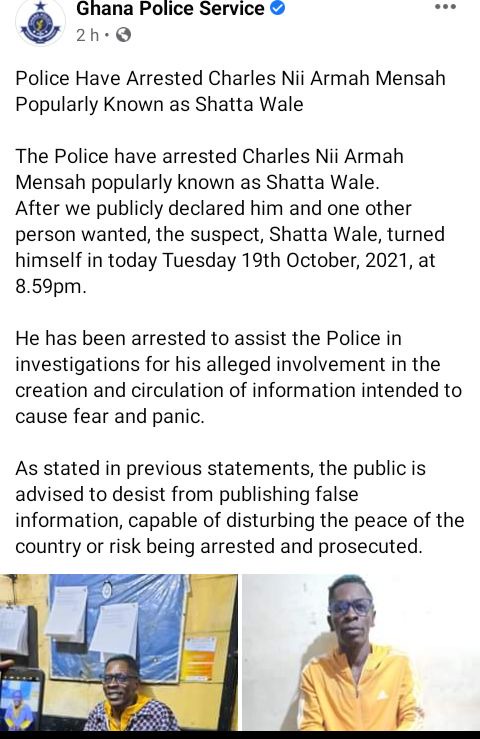 Shatta Wale is being held by the police for his involvement in the creation and circulation of false information intended to cause fear and alarm. 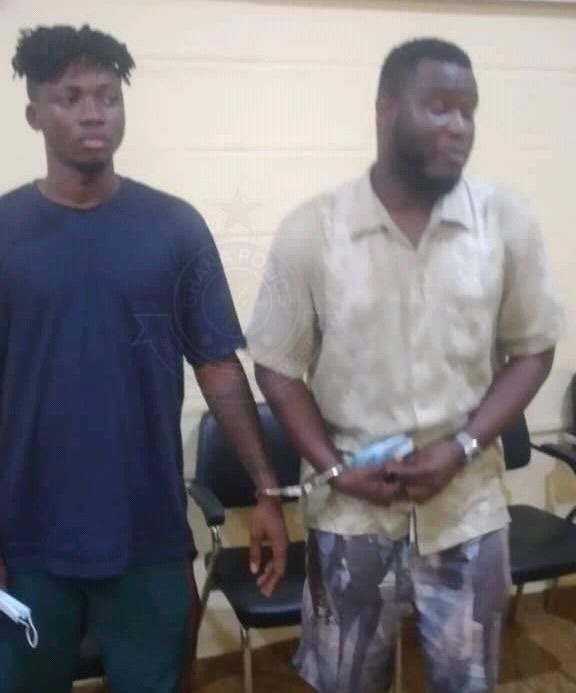 Earlier the police had arrested two persons in connection with the same incident. These two people happened to be the personal aides of Shatta namely, Nana Dope and Gangee. It was through their social media handles that the said fake news was first published.

Also, one Prophet Jesus Ahuofe who had prophesied three weeks ago that Shatta Wale will be shot and killed was arrested. He was cautioned and granted police enquiry bail.

The police have admonished the public to desist from publishing fake news as it is a crime. 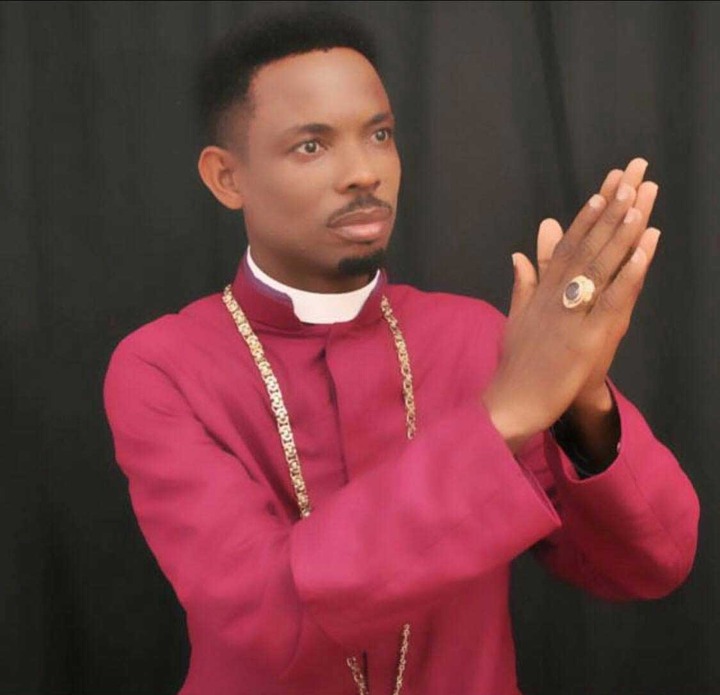 Many Ghanaians could not sleep last night following the alleged shooting incident which later turned out to be a haux. Social media and the traditional media were flooded with the publication. But the police later launched a search for the man of the moment as all attempts to find him proofed futile.

Charles Nii Armah Mensah later issued an apology note to his funs but claimed to be on the run because his life was in danger. He promised to surface up only when the police demonstrate that the laws of Ghana work.