According to the news made available on BBC Pidgin this morning, a young man has confessed to the killing of 13 children and drinking their blood after he was arrested by the police but later escaped from police custody.

He escaped from prison where he was kept by the police and went back to his house. At first, no one knew his whereabouts when the police raised the alarm, until a former governor placed a bounty on his head. The villagers traced him to his family instead of reporting him to the police, then burnt him alive. 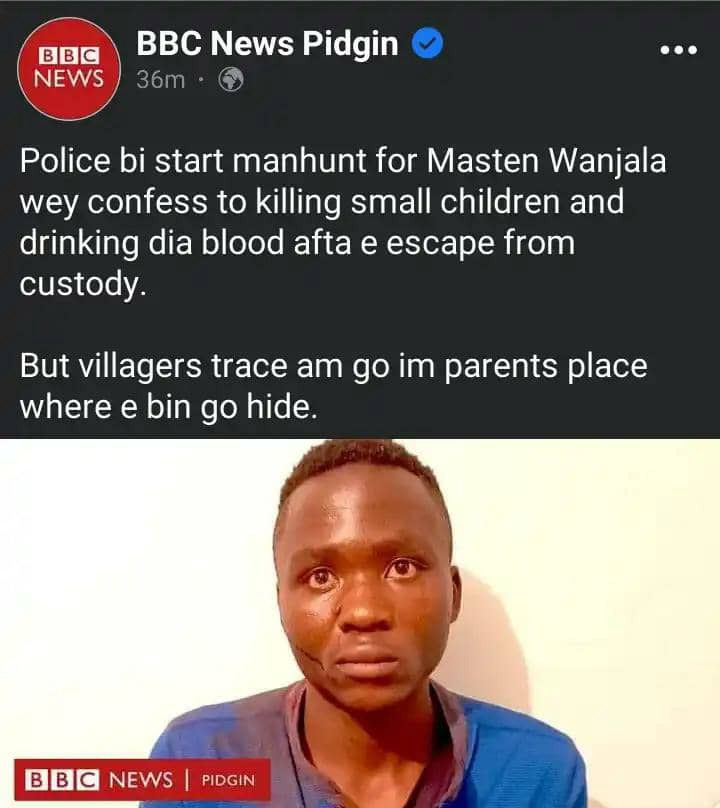 This suspect, according to information that reached us just a few minutes ago, met his demise at the hands of a mob that burned him alive. After finding him at his father's house, the villagers (mob) set him ablaze.

This mob's actions, in my opinion, are wrong. As an alternative to executing the suspect, the villagers (mob) could have taken him back to the police.

The mob followed the victim to his family's home, where he was also beaten to death. Before the police could arrive, the villagers set him ablaze and killed him, according to Bungoma Police Command.

Their course of action was, in my opinion, unacceptable. They would have notified the authorities and allowed the legal process to play out. 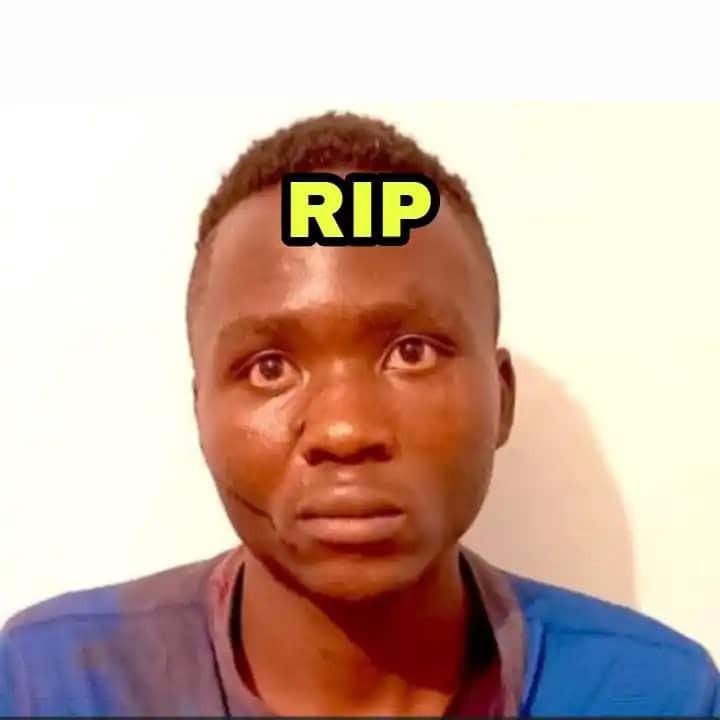 If the villagers were worried that he would get away, they would have kept him locked up in a chain until the police arrived and picked him up. What do they stand to gain from his death now that the suspect is dead?

I think they should have just given him over to the police and taken his bounty money from the former Governor for anyone who could turn him in. Do you support what the villagers did?