Meet the woman whose likeness appears on a 50 pesewas (Photos)

By LILVITAL (self meida writer) | 17 days

Rebecca Naa Dedei was born in Osu in 1923 and raised in Accra's James Town. Her mother is from Ga Asere, while her father is from Osu.

Naa Dei entered into the flour business after finishing her primary education. Her flour business made her wealthy and powerful, earning her the nickname ‘Ashikishan,' a Ga term meaning flour.

Rebecca Naa Dedei Aryeetey was a Ghanaian businesswoman, political activist, and feminist who lived from 1923 until 1961. She was well-known in Ghana for her flour business and was a wealthy woman.

As a result of her campaigning and support for Nkrumah against her own Kinsman, Odartey Lamprey, Naa attracted additional detractors.

She mobilized all of Accra's market ladies, who voted masse for Nkrumah. She accompanied Nkrumah to a gathering at Ho, Volta, where she was poisoned by Nkrumah's adversaries with food and died. At the age of 38, she died unexpectedly at a CPP celebration in Ho on June 22, 1961.

She died without having children. Naa put everything she had into the CPP. With the help of an American acquaintance, she proposed bringing doubled decker transport buses to Accra.

That's why those buses are known as "Auntie Dedei" buses. Naa was honored, and her image was featured on the Ghanaian 50 pesewas currency.

According to the Bank of Ghana's official annual report from 2007, the image of the woman on the 50 pesewas coin represents. In 2007, the Ghana cedi was re-denominated, and the Bank of Ghana declared unequivocally that the image of a woman represents the contribution of market women to Ghana's economy. Said Naa Dedei, Nkrumah's principal financier, is a misconception in this regard. Harry Sawyer called the double-decker buses that he imported to Accra after her 'Auntie Dedei,' and she was also honored with a national stamp and a 50 pesewa token in her honor. 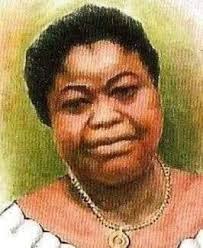 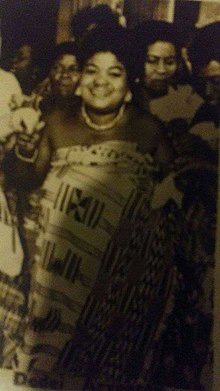 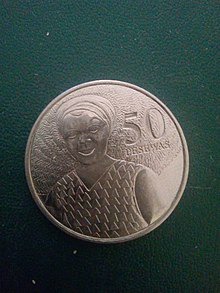 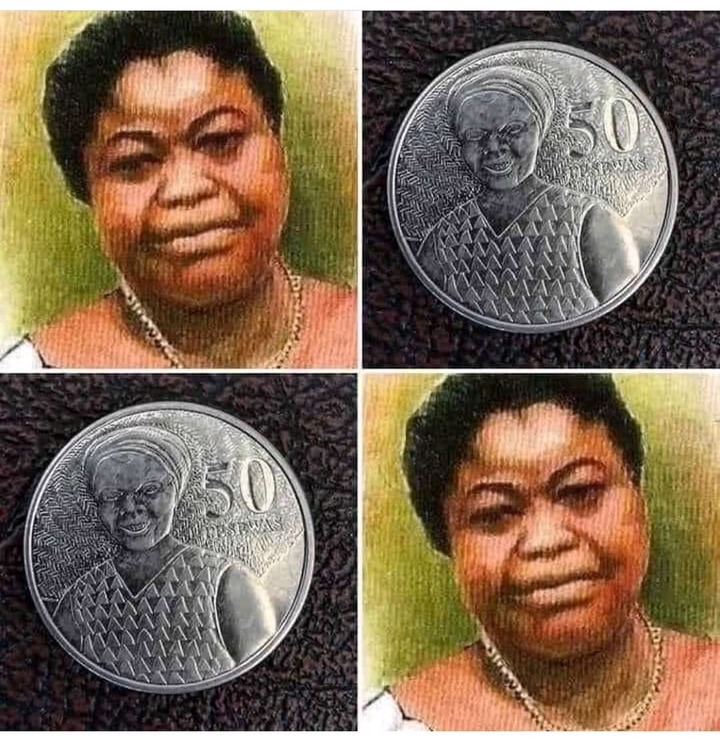