Here's What The "Killer" Of George Floyd Is Going through. 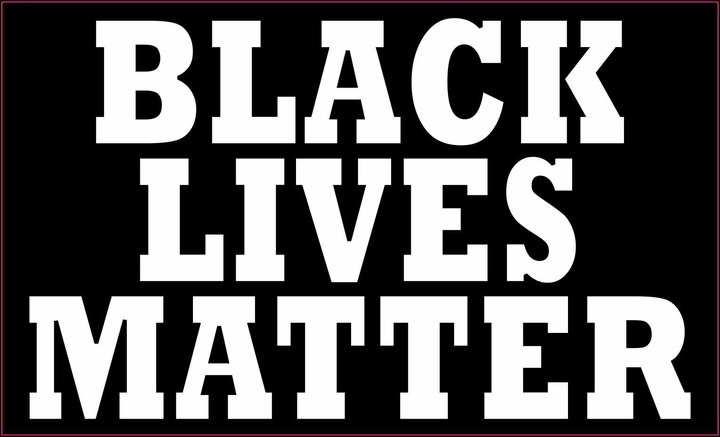 I warmly welcome you to my page where I present to you breaking news from around the world. We aim at tailoring our articles to your interest. Our articles normally discuss trending issues both locally and internationally. We are very much concerned about bringing you closer to the world by keeping you updated on every matter.

Remember, due to our different perspectives, we entreat you to air your opinion on every discussed topic. This will help us to identify your scope of preference.

We will try our level best to serve you better. Remember, your interest is our priority.

Sit back, relax, while we gradually usher you into today's topic. It's been some months now since the murder of George Floyd, our beloved brother. We all know how Blacks within American and beyond reacted to this incident. Even though we were amid the covid when movement was restricted, loved ones both home and abroad took to the streets to protect against police brutality and carrying placards with the inscription"Black Lives Matter". Blacks in America were pleading for justice.

This demonstration was somewhat peaceful at the beginning but later resulted in strife when justice was being delayed. The authorities in America assured their people to hold their peace and that drastic action would be taken soon.

For those who may be oblivious to what happened. Here's a breakdown; 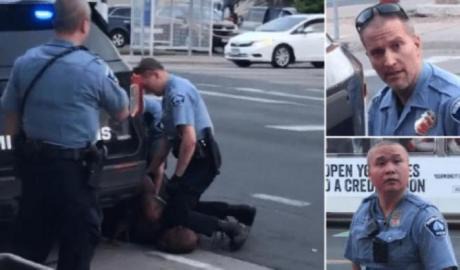 On May 25, 2020, George Floyd while buying merchandise at a store in Minneapolis, was allegedly accused of using a counterfeit $20 bill. Four police officers arrived at the scene. One of them by the name of Derek Chauvin handcuffed him, detained him on the ground, and knelt on his neck for 9 minutes and 29 seconds. George Floyd repeatedly told the officers that he could not breathe. Chauvin kept his knee on George's neck even when he became unresponsive. An autopsy conducted on Floyd's body revealed his death as a homicide. 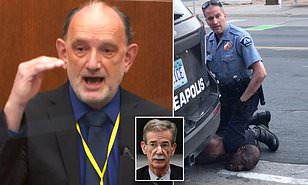 Several months have passed and nothing has been said about the case. However, on April 20, 2021, it was declared that all four officers involved in George's death had been fired. Chauvin, the direct culprit, had been arrested, charged, and convicted of second and third-degree murder and second-degree manslaughter. Chauvin is, however, expected to appeal while the other 3 officers have been charged with aiding and abetting murder and are scheduled to be tried in August 2021. Minneapolis agreed to pay $27 million to Floyd's family to settle a civil lawsuit.

Honestly, this is a bold step toward minimizing police brutality, not only in America but also elsewhere in the world. The police should be made to understand that they too are governed by law and any misconduct could land them in prison.

We hope that Blacks in America will have the freedom and liberty to walk about freely just as any other American citizen and can exercise their right to the fullest extent.