[Photos]: Shatta Wale Has Been Arrested By The Ghana Police Service

The law is no respecter of persons. No matter how popular you are in a country, you are not above the law. Should be found guilty of a crime, the law will deal with you as it should.

Ghanaian musician Charles Nii Armah Junior who is known by his stage name Shatta Wale, has been going viral for the past three days now. The reason behind his trend is about his staged shooting and spreading of hoax to cause fear and panic. The news about Shatta Wale's "faked shooting by unknown gunmen" spread so fast as wildfire as Ghanaians were really worried. It later turned out to be false.

The "Bulletproof" hitmaker explained the reason behind his actions by saying that he did whatever he did because Jesus Ahuofe a popular man of God, prophesied about his death they was presumed to have happened on 18th October 2021.

Just yesterday, the man of God was arrested. As a result, Shatta Wale took to his social media handle to say that if the pastor has been arrested, then he needs to be arrested as well hence he reporting himself to the police. 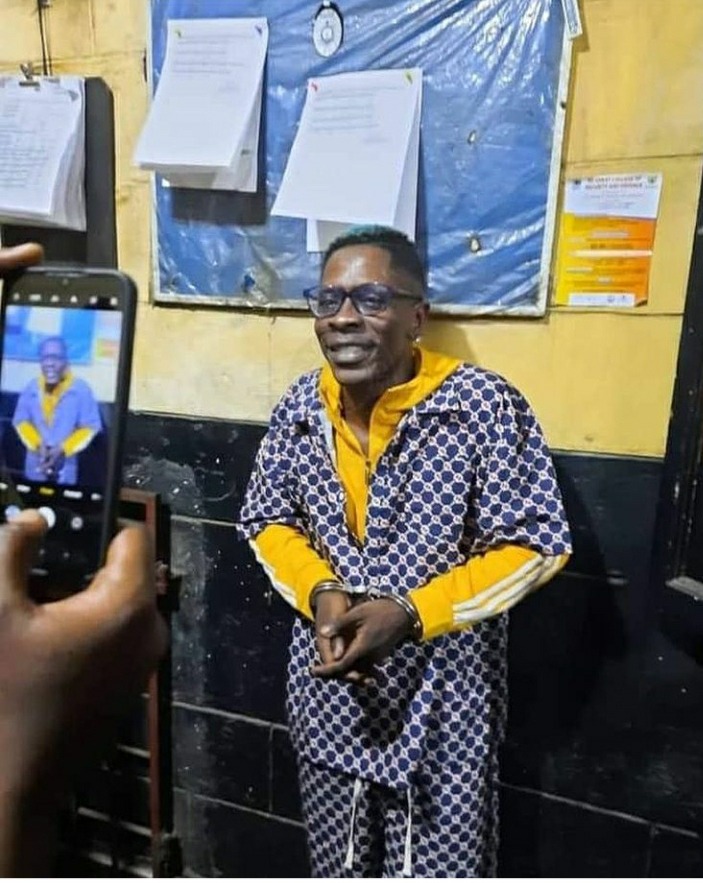 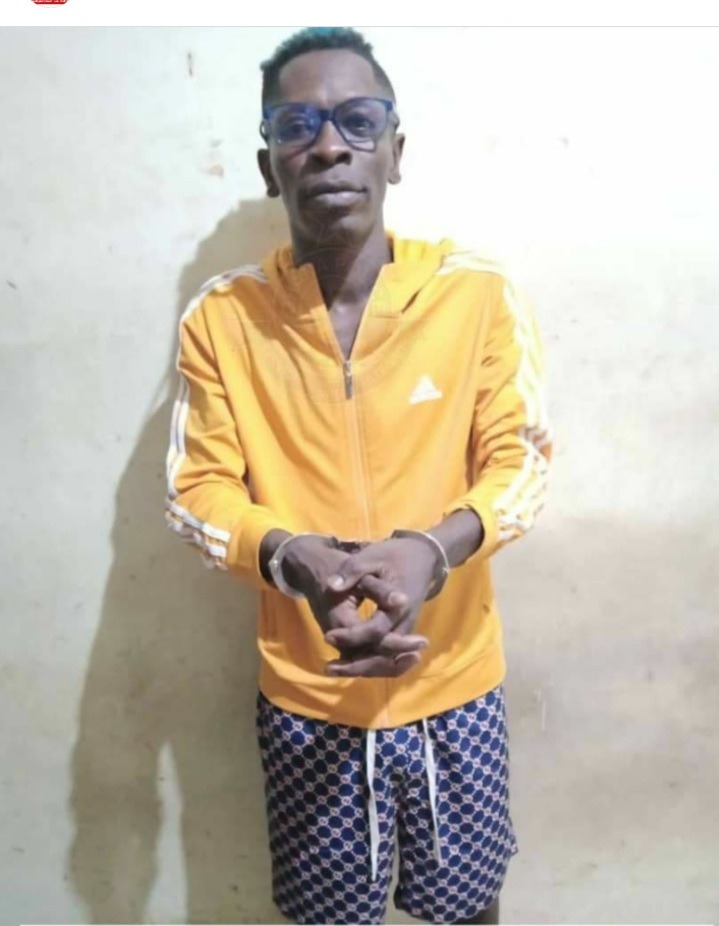 The police also confirmed this news on their Facebook page. He was arrested on Tuesday October 19, 2021 at 8:59PM. 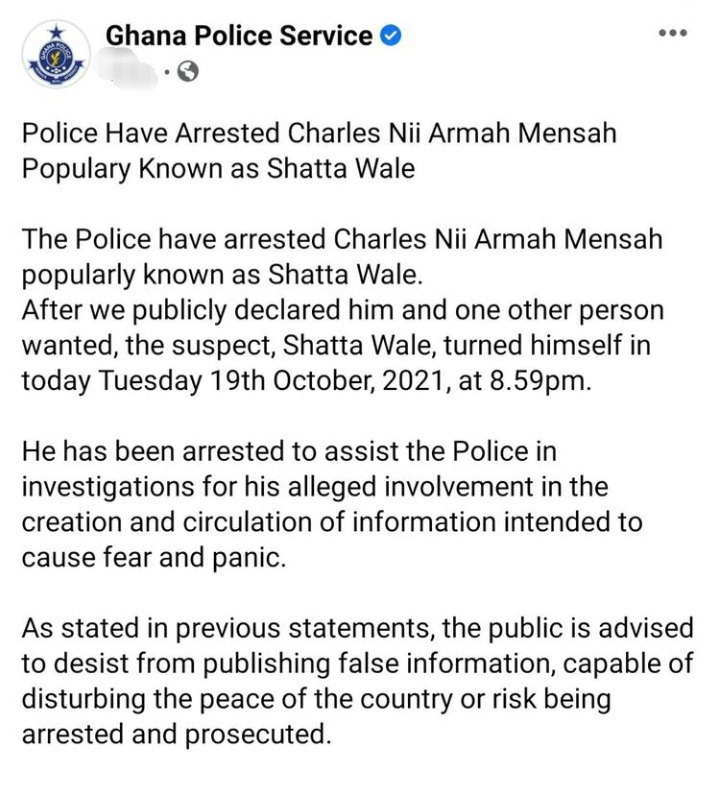 What's your take on this issue?