I Was Hungry: 14 Year Old Jailed For Stealing Sister’s Phone Cries For Forgiveness

By BeaNana (self meida writer) | 20 days 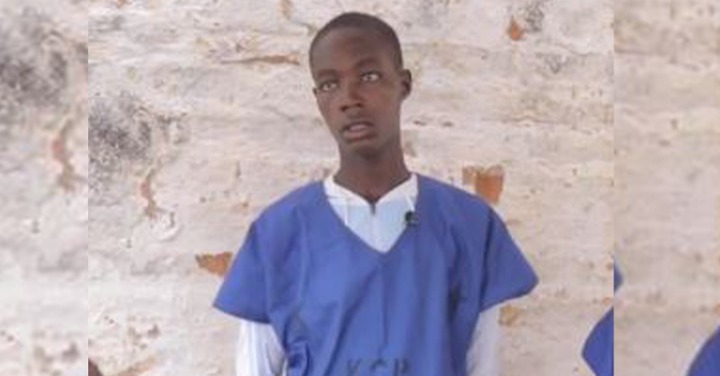 A fourteen-year-old boy is currently begging for forgiveness after he was slapped with a prison sentence for stealing the mobile phone of his sister. The young boy, Kwaku Odeifur who looks innocent was living with his mother and the sister at Eseresu in the Ashanti Region of Ghana. The fourteen-year-old is unemployed and gets a daily meal from his single mother.

It is unknown if he had a cordial relationship with the sister whose name is unknown but she is believed to have reported him to the police station. The reason is that Kwaku Odeifour was hungry one afternoon and could not hold it any longer. The only option left was to steal the sister’s mobile phone and sell it. His motive was to get chop money to satisfy his hunger but luck eluded him. 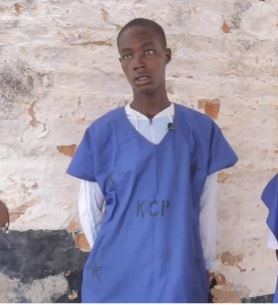 On his way to get someone to buy the phone, his sister started looking for her phone and since she was not finding it, she decided to go after the brother. Fortunately, the phone was in his possession looking for buyers. She quickly took her mobile phone and the case landed in the Police station.

He was prepared for court where he was pronounced guilty. He was slapped with a four months prison sentence. Unfortunately for Kwaku Odeifour, the prosecutor refused to reveal his age to the court. He was sent to the senior ward of the Kumasi Central Prisons where he has been mingling with some hardened criminals. 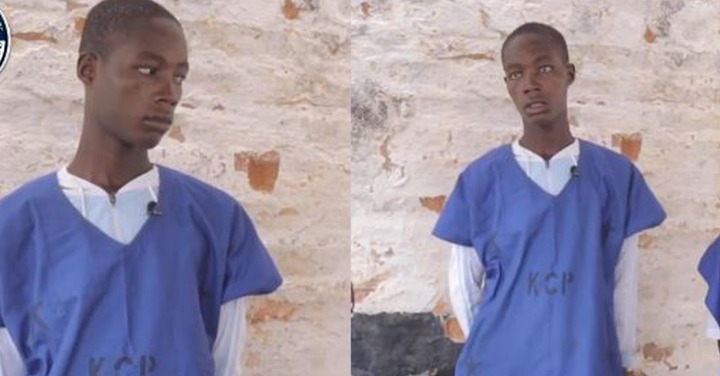 On a normal circumstance, a fourteen-year-old young boy would have been sent to the senior correctional home or the juvenile prison. Sending him to a senior prison ward was not the best decision because he could be released with more skills to commit more crimes in society. After spending some months in jail, the crime check foundation has intervened to pay his fines. He has been released and ready to reunite with his family. He is begging for forgiveness from his sister and has promised to be a changed person.

the ages of people arrested must be constantly checked to avoid getting juveniles in adult prisons. the consequences of such a move are huge for the entire country.