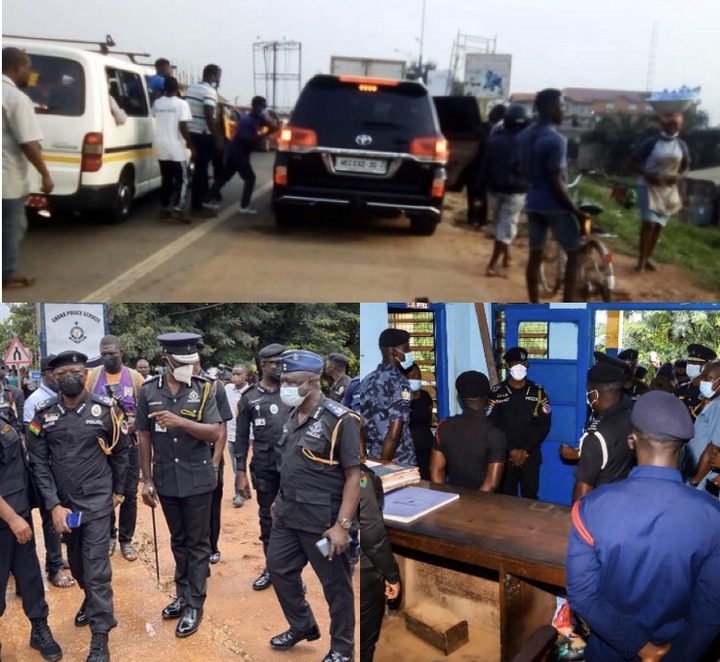 The recent circulating news that has undoubtedly sparked massive stir, debates and arguments across all social media platforms is the final arrest of another top government official and 6 others by the Inspector General of police, Dr George Akufo Dampare over V8 road traffic indiscipline.

According to recent reports by Ghana police, a special operation was mounted around airport by-pass at the hours of 1600 and 1830 in other to arrest drivers of V8 who were not complying with the road traffic regulations.

Surprisingly, one of the drivers owning V8 and has finally been arrested by the Inspector General of police, Dr George Akufo Dampare’s boys was a top government official for frowning on road traffic regulations.

The Nhyiaeso member of parliament on the ticket of the New Patriotic Party, NPP, Stephen Amoah has recently been arrested by Dampare’s boys over road traffic indiscipline. 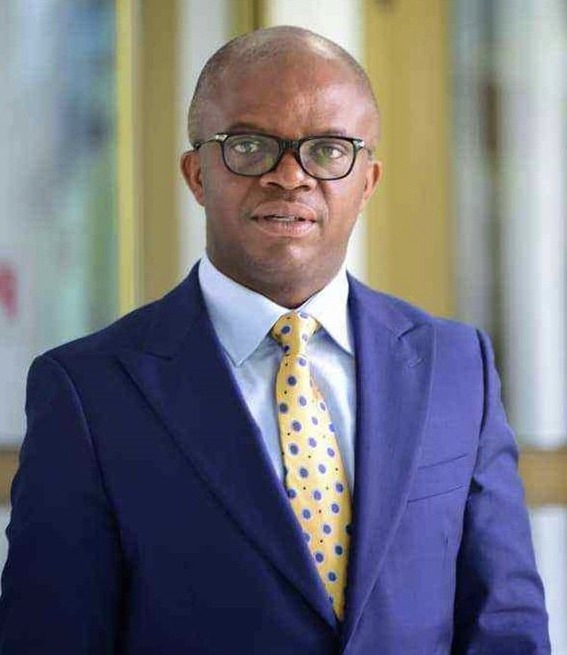 Among other charges for the arrest of the Member of parliament Nhyaeso were careless driving, dangerous driving, causing road obstruction amongst others.

Below is a look at the names of the other prime suspects who were arrested by the Inspector General of police, Dr George Akufo Dampare’s boys aside owning V8 over road traffic indiscipline.

Do you think it was right for IGP Dampare’s boys to arrest another government official for driving a V8 aside frowning on road traffic regulations even though most individuals claimed otherwise?