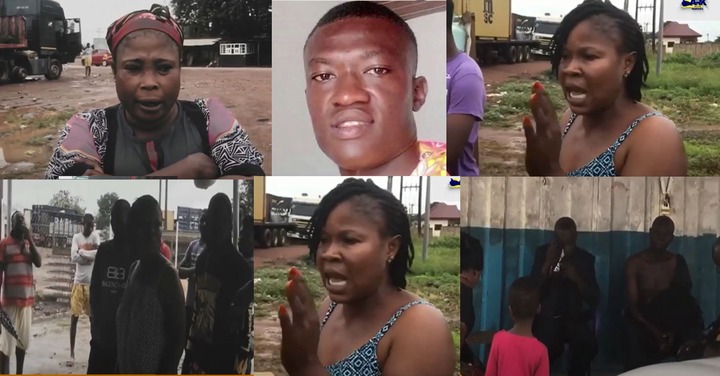 The ‘popular’ waakye seller’s son has been gruesomely murdered and the mother cannot hold her tears. The location where she sells her waakye was the second home of her son. After school, the son will come to his mother at the Waakye joint and all of them will go home together. One particular day, the son came and opted to go home and watch television which the mother allowed. 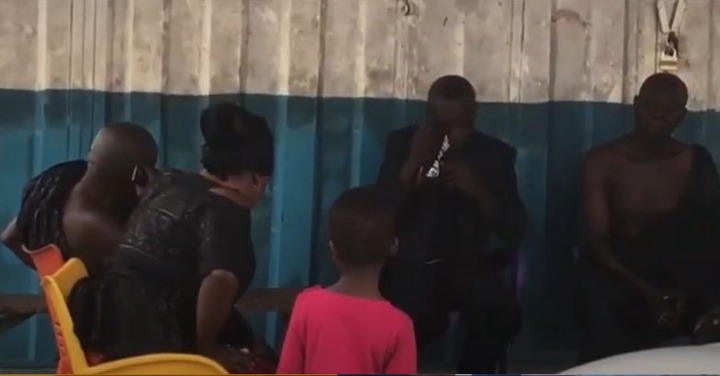 In all, two young boys identified as Luis Agyemang Junior and Stephen Sarpong were killed. The body of Luis Agyemang Junior was found lying in the hall of the suspect, Richard Appiah, and was ready for processing but that of Stephen Sarpong and another who is yet to be identified was already dead and the body was in the refrigerator of Richard Sarpong.

Unfortunately, the son of the waakye seller who had been missing was part of those in the refrigerator. The body of young Stephen who is the son of the waakye seller had been cut into pieces and had been deposited in the refrigerator by Richard Appiah. The pain and cries from the home of the Waakye seller are enough to prosecute Richard Appiah if he is found guilty. It’s a very sad incident that has happened in the country from the Abesim Alaska community. Some residents who gathered at the area were shocked at the turn of events and could be seen standing in groups. 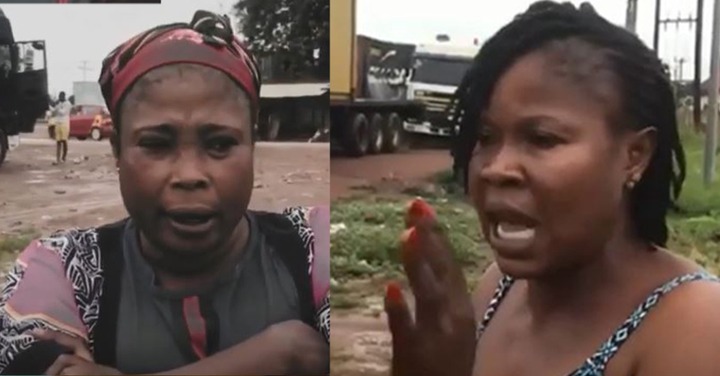 The information available indicates that there is another accomplice to the crime but the police have refused to reveal his identity, whilst Richard Appiah is currently under arrest assisting investigations. The inspector general of police, COP George Akuffo Dampare was in the community to have a word with the family and assured them that the perpetrators will be made to face the laws. 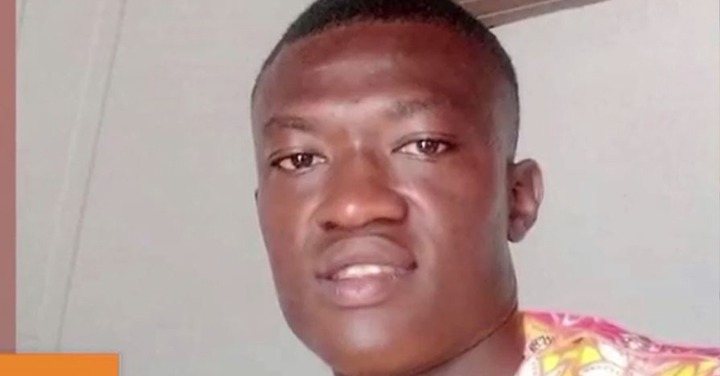 The intriguing aspect of the Waakye Seller’s son story is that the suspect, Richard Appiah has been buying food from her almost every day and he looks very innocent. Since he needed the opportunity to commit the crime, he became friends with the family and took the opportunity to destroy them. Many believe that the young suspect is into money ritual and could be preserving the bodies for riches.

Husband of missing Pregnant woman finally speaks; Says his Wife have not eaten since she was found