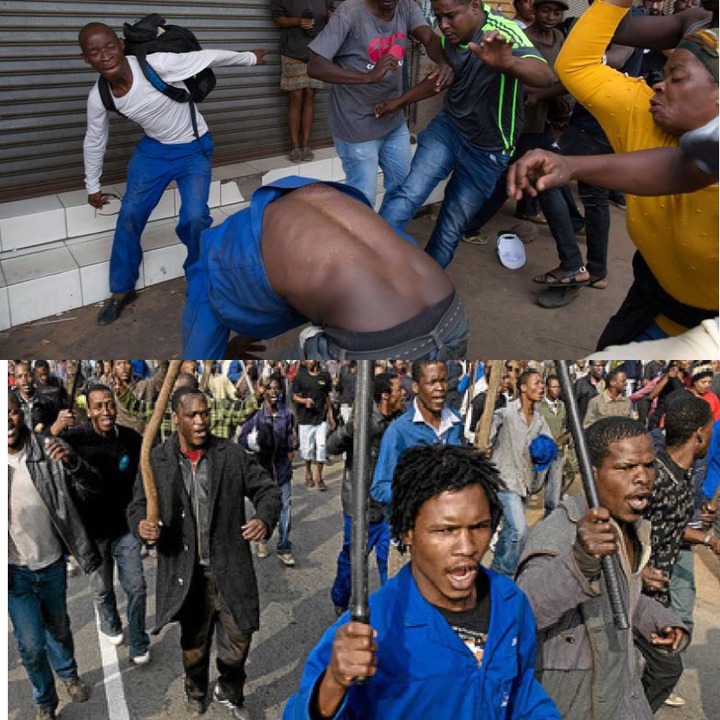 Another Abesim robber has been caught by the angry youth of Abesim after they chased him for minutes and almost lost him. Just when we thought the Abesim dangers and it’s issues are fading off the internet, another Abesim armed robber has surfaced.

With the concentration of many Ghanaians and the people of Abesim on the death of a 13 years old boy and many other related issues, this young man has seized the opportunity to rob people who are currently absent minded concerning their belongings and are concerned about safety now. 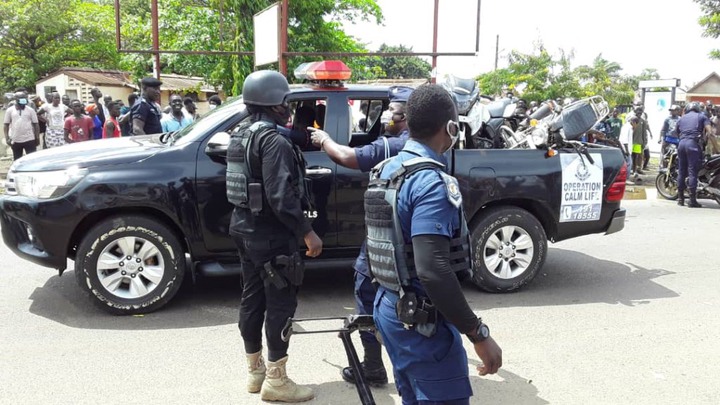 A young man called Akwesi Dadson has been trending in the early hours of today after he was nabbed by angry youth for breaking into a house. The man is alleged to have a criminal record and has been tormenting people of Pinhu at Abesim for sometime now.

He allegedly stabbed the brother of the house owner where he went to rob and left him there for minutes. This has sent serious fear to some people of Abesim as the rate at which these crimes are hitting Abesim is unbearable as at now. 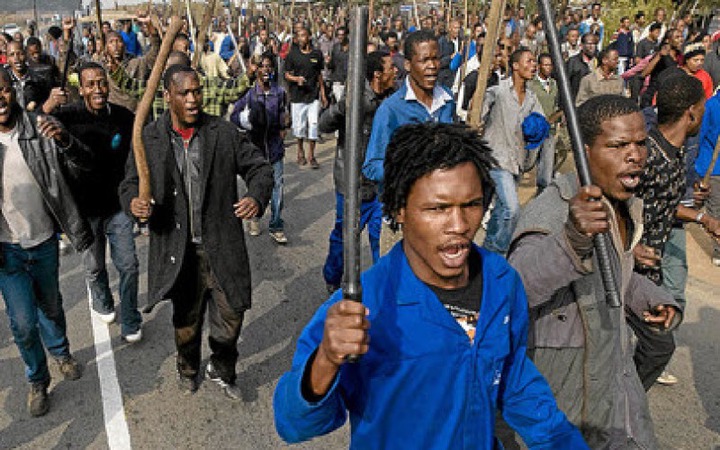 After the IGP stormed the Abesim communities to inspect and monitor what was going on, what the people of Abesim least expected was what we are seeing today. According to reports, he stabbed rhe yiung man and left him to die. This was after he had wrestled with the robber for sometime but couldn’t overpower him.

The young man was nabbed by angry youth who have decided to protect their own after these murder incidents and horrible acts flooded the town of Abesim.

After he was caught and beaten to some extent, he pleaded and asked for his life to be spared like we have seen emerging from robbers over the past few weeks. He was handed over to the police at Abesim where he is currently dealing with the situation. The young man who was stabbed has survived and is currently stable at the hospital.