Like Twene Jonas, Kennedy Agyapong Speaks The Hard Truth; Forget About His Threats 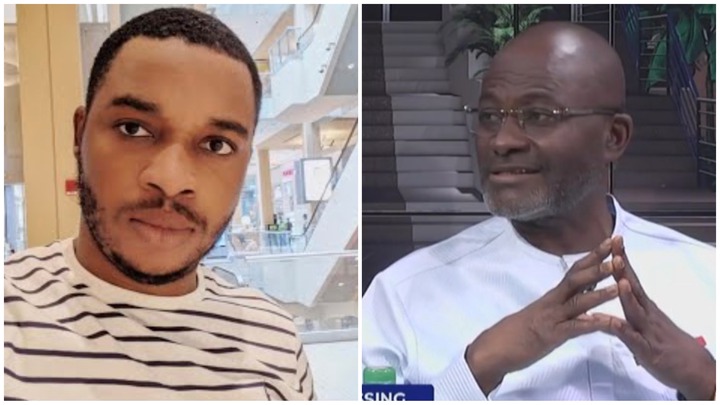 Some Ghanaians may be quick to judge these two personalities for their commentary about national, developmental and political issues but trust me, there is every reason to trust their judgement if you overlook the excesses. Twene Jonas and Kennedy Agyapong are deemed heroes of today’s Ghana for some particular reasons.

There is obviously some likeness between the two, and that has to do with the threats and personal attacks they make on some people who either offend them or have done some ‘irregular’ in Ghana. They definitely have a passion for being outspoken and nothing seems to cow them into silence.

Today, after making somewhat threatening statements against Joy News’ Erastus Asare Donkor and the Multimedia Group. The statement I dare not repeat here as it is currently being investigated laid blame on the media house and its reporter for being ‘irresponsible’ in their reportage ever since the murder of Ibrahim Mohammed Kaaka [alias Macho Kaaka] came up.

In fact, the media house has on several occasions erred in reporting issues, much of which impugned certain corporations and personalities. There is a dossier of apology letters and retractions they’ve made over the past years. 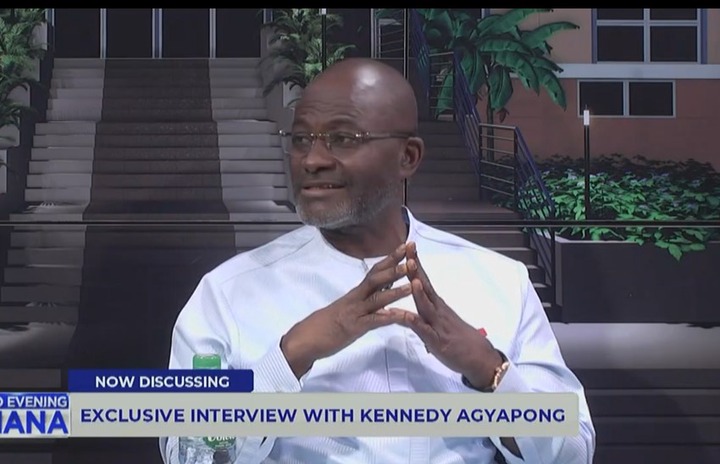 Back to the substance of the article, Kennedy Agyapong has been known for being a self-styled investigator whose accusations have often led to unraveling criminal issues in the country. Though some of his comments are exaggerated, he knows and trust his source of information.

It was no doubt that he was appointed the Chair of the Defense and Interior Committee of Parliament. His accusations and frustration with the reportage by Joy News, which to effect associated the murder of Macho Kaaka to a highly politicized matter as #FixTheCountry, is justified.

The earlier reports until the Justice Koomson Committee begun its public hearing, created an impression that the government was allegedly behind it as Kaaka’s murder was executed to silence him. That was the problem Kennedy Agyapong hard with Erastus Asare Donkor. 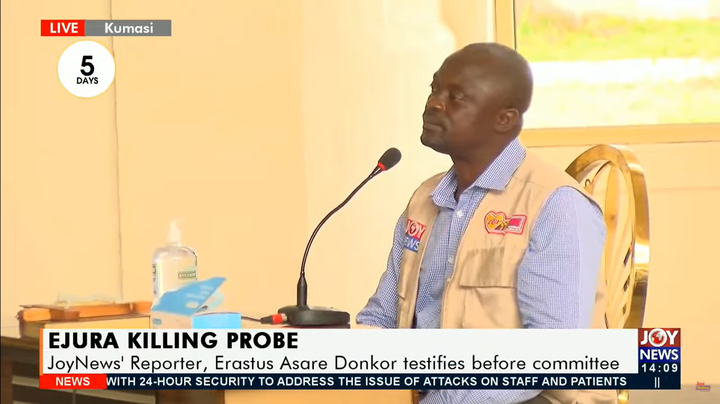 Without any clue of evidence to back such claims, Mr. Donkor was found wanting before the committee at Kumasi a week ago. With Kennedy Agyapong, despite he owning a media house, the media is to be blamed for the ‘unjustified’ tensions created in the public domain.

These issues, and I am sure or may suggest the Justice Koomson Committee recommend a thorough training for journalist on security reporting. Nonetheless, as Parliament Privileges Committee preps to hear the matter involving Kennedy Agyapong and the Multimedia Group, Ghanaians need to avert their minds to the facts as established by the committee about the Ejura riots.