By omanghanansem (self meida writer) | 10 days 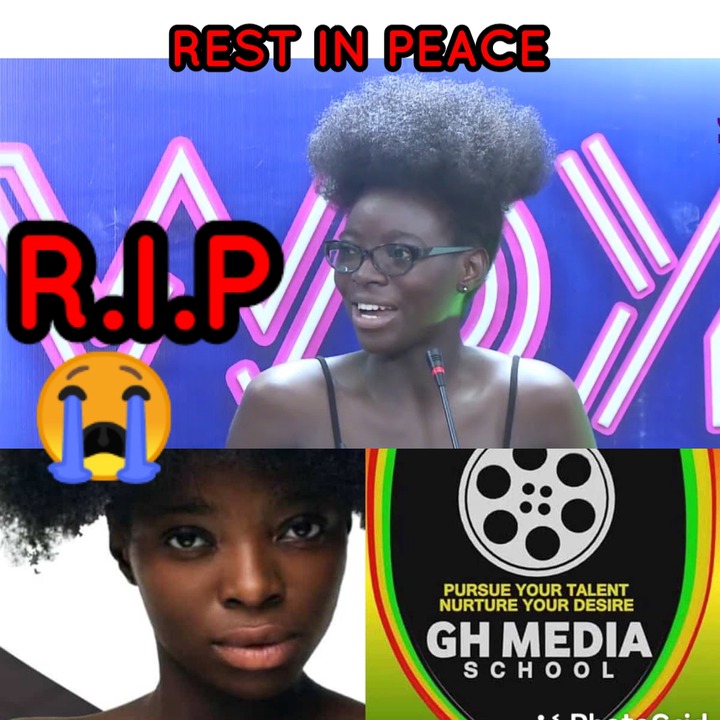 DSP Mrs Effia Tenge of the Ghana Police Service Public Relations Unit has confirmed the details about who killed Priscilla Tsegah, why she was killed and how she was killed.

How Was She Killed?

Natasha killed her by stucking a kitchen knife deep into her abdomen.

Why Did Natasha Kill Priscilla?

DSP Effia Tenge ruled in that they suspect a lesbian relationship that went sore between the late Priscilla Tsegah and the accomplice Natasha.The Police explained that the Alleged murderer Natasha is also a Student of Ghmedia School and currently on the run.

How The Police Got To Know

Speaking to the press and published in National Newspaper Daily Graphic, she said that, a complain was lodged by a hotel ( undisclosed for security reasons) that Priscilla Tsegah was found Dead in their hotel room with a kitchen knife deeply Stucked in her abdomen.

Earlier, the family of Priscilla Tsegah had lodged a complaint and mounted a search for her.

According to the Hotel's Statement to the Police as read by Dsp Effia Tenge, the alleged two lesbian love birds Priscilla Tsegah and Natasha booked the facility for days. During their stay, they had intermittent quarrels which suggested that Priscilla Tsegah was dating a Man outside their agreed alleged lesbian relationship. however the workers left them to their privacy.

Natasha came out that she was going to buy something from town but never returned. They later realized that their room was locked for days. They picked up a spare key to discover the decomposing body of Priscilla Tsegah in the room.

CCTV Camera videos later showed the actual action that led to the death of Priscilla Tsegah.