51-year old man in trouble after impregnating his Secretary's daughter

51-year old man in trouble after impregnating his Secretary's daughter 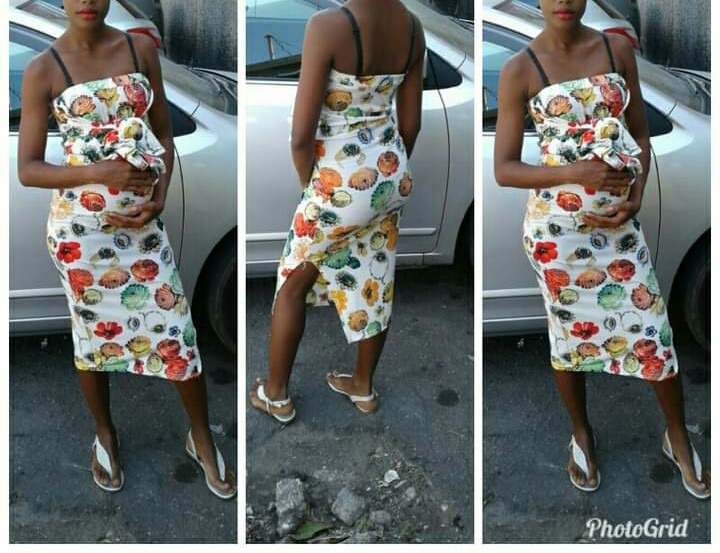 The Chief Executive officer of one of Ghana's most listened Radio stations is in deep trouble after allegedly impregnating the daughter of his secretary. The man whom because of his secretary, I won't reveal now, was said to have been having an affair with the seventeen-year-old woman who happens to be the only daughter of his secretary. The CEO, Kwaku, has been secretly having a back to back mission with the young woman after he was able to convince her into courtship without the knowledge of the mother.

Leticia who is the mother of the soon-to-be eighteen-year-old student found out her boss has been sneaking on her with her daughter whiles she was either at work or on an errand. The CEO Kwaku never thought for a second, the young woman was below the age and kept seeing her until the woman missed her period last month.

The young woman couldn't tell her mother of her pregnancy because of fear of what she might do and did confine in one of her best friends for ideas. The young woman after a lot of deliberations, was forced to abort the baby she was carrying but the best friend whom the young woman did confine, broke the news to Leticia who acted fast to save her only daughter and unborn grandchild. 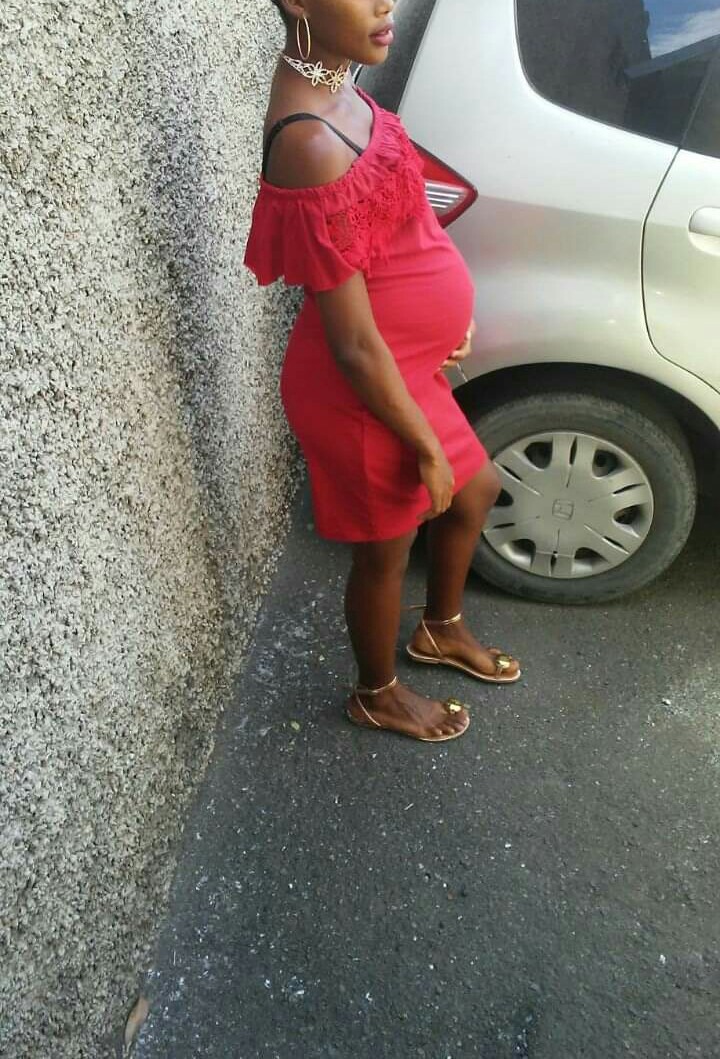 Leticia after numerous discussions with her daughter, got to find out her boss Kwaku, was the father of her daughter's unborn child. Leticia out of frustration is left aloof whether to resign from her job or hand her boss over to the police for messing around with underage woman.

'CEO Kwaku and the 17-year-old woman'

Leticia has been the secretary of her boss since 2015 and never has she allowed herself in any way to be subjected to ridicule because she is always minding her business when she is not working. Her daughter who is a first-year student at Accra Technical University came home for vacation last year, and it was there the CEO Kwaku met her.

Leticia took her daughter to the holiday reunion and get together party her company was organizing, and it was at the party she introduced her daughter to most of her colleagues and her boss. Kwaku after the introduction Leticia gave him, went behind her and reintroduced himself properly to the young woman as the boss of the company. He then went high as much as threatening to fire Leticia if the young woman didn't accept his dates.

The 17-year-old woman who could not bear to see her mother losing her job didn't tell her mother anything and went along with Kwaku because of the threat of sacking Leticia from her position. Kwaku and the young woman has been seeing themselves from January to date without Leticia knowing a thing until her daughter's best friend gave her a tipoff about the planned abortion her daughter was about to undertake.

Leticia hasn't resigned yet and has been contemplating whether to resign and or make the case a criminal one and prosecute her boss for messing around with her only daughter who turns eighteen in August 2021. The young woman was 17 when the CEO Kwaku met her and used Leticia against the 17-year-old woman which forced her to open up for him.

Leticia hinted that her boss the CEO has apologised for his actions when she confronted him with the issue and has agreed to take full responsibility for the young woman during and after childbirth. Leticia is still not convinced whether to allow the case to settle down and accept her boss apologise or take it up to the Criminal and Investigate Department of the police.