A beautiful young lady by the name of Kyerewaa Darko popularly known as Obidɔ was dead in her room after an unpleasant smell started coming out of her room. This sad incident occurred in Atwima Koforidua in the Ashanti Region where the young lady stayed alone in a rented house. It is alleged that his boyfriend was the one that killed her in the room. 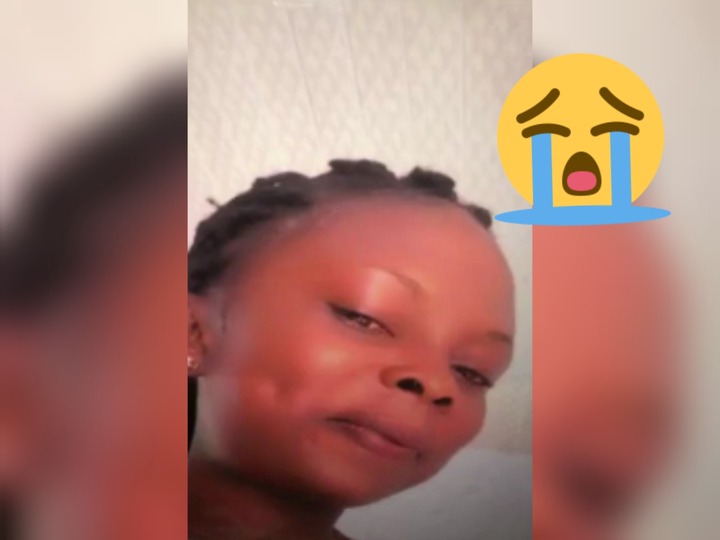 According to the landlord of the deceased, Samuel Kwegyir, Kyerewaa was home on Wednesday evening and she even prepared Fufu and gave him some of the food. He had a conversation with her that evening. The following day he said he saw the boyfriend of Kyerewaa coming of her room. He greeted him and left the house. 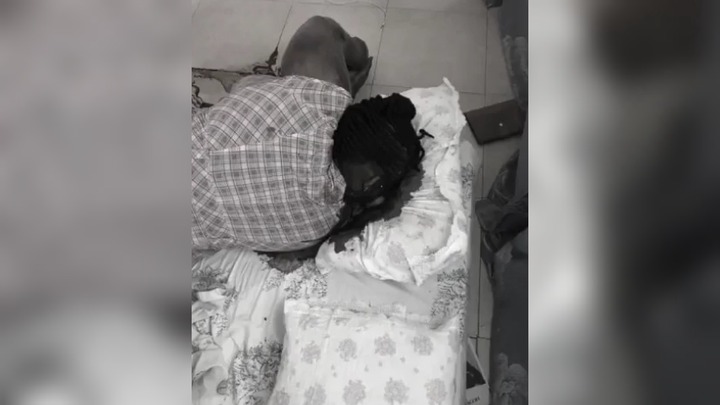 Mr Kwegyir said on Saturday he was at a funeral somewhere when he received a call from a tenant that an awful smell was coming out of the lady's room. He arrived on the scene and saw lots of houseflies at the back of her room. He then called on the Police from Akropong. The Police came and broke open the Lady's room open. However, there was no key to the door inside the room, although it was locked. 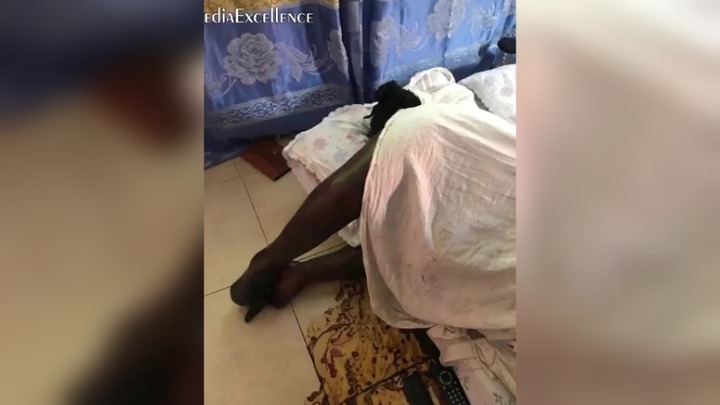 The lady was lying on her bed dead and the body had begun to decay. The body was taken to the Komfo Anokye Teaching Hospital in Kumasi for further investigations. The Landlord said the Kyerewaa who is from Larteh in the Eastern region came to stay in his house in January this year.

His boyfriend used to visit her often. Kyerewaa has a 12 years old son by the name of Pablo who is with her family in the Eastern region and does come to his mother during vacations. The boyfriend has not been found by the Police but the landlord Mr Kwegyir managed to get a picture of him and took it to the Police to aid with investigations.