President Akufo-Addo had called on the Minister for the Interior, Ambrose Dery, to conduct a public inquiry into the circumstances that led to the death of two persons in Ejura on Tuesday, June 29, as a press statement signed by the Ag. Director of Communications at the Presidency, Eugene Arhin, indicated that the President has given the Minister, ten days to provide a detailed report of the inquiry.

“The Interior Minister is to provide a detailed report from the inquiry, with recommendations for appropriate action to be taken by July 9, 2021”, parts of the statement read.

Fast forward, the Minister of Interior, Ambrose Dery, has announced the names of persons who make up the three-member committee tasked to conduct a public enquiry and Hon. Ambrose Dery mentioned the names when he visited Ejura on Thursday, July 1, 2021.

“In line with the President’s directive, I have set up a three-member ministerial committee to conduct a public enquiry into the unfortunate occurrences on Tuesday, June 29, 2021 and they are Justice of the Court of Appeal, Justice George Kingsley Koomson (Chairman of the committee), a Security Analyst, Dr. Vladimir Antwi-Danso, and the Executive Director of Penplusbytes, Juliet Amoah, with Marie Louise Simmons, a principal State Attorney, serving as secretary to the committee.

The statement concluded that, “these individuals are trusted members of society, and we believe that we will meet the deadline given by the President and come out with the appropriate report and recommendations,” Mr. Dery said.

With many wondering who the youngest, brilliant and beautiful person among the 3 member committee, who doubles now, as the Executive Director of Penplusbytes, I digged further and here is all to know about the lady, Juliet Amoah.

Juliet has nearly 20 years working experience in social development work, contributing to delivering sustainable outcomes for communities spanning three continents; Africa, the America’s and Europe. Working in multi-cultural, cross-functional and geographically dispersed teams on multi-year projects, she has led in the delivery of results for projects large in scope and complexity, in key areas including: governance, science and innovations, the creative industries and education. 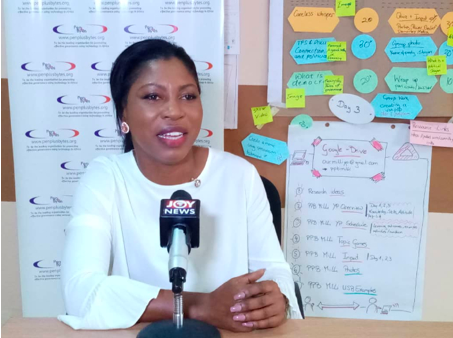 Juliet has worked with government bureaucrats, Parliament, Traditional Authorities, the Media, the Judiciary and the Executive arms of government, as well as with hacks, labs and other technology-based businesses, especially in Sub-Sahara Africa, to deliver innovative solutions to development challenges.

Her most recent role was as a strategist and management consultant specializing in international multidisciplinary collaborations; negotiating deals that allowed her clients to build effective public-private partnerships.

Before this, she worked at the Parliamentary Centre, as Head of Business Development for Africa Region, where she led in business pursuit including proposal development and key relationship management. She was also Deputy/Business Director at the British Council, overseeing the Ghana cluster (Sierra Leone, Senegal, Nigeria and Ghana). 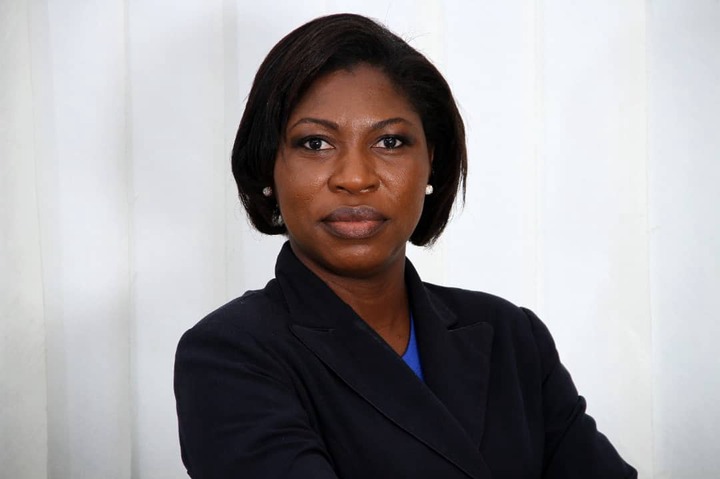 She also led the operationalization of changes to the British Council portfolio; negotiating its status from a purely cultural relations and educational institution to a public enterprise which provides technical assistance to social entrepreneurs and young professionals across the region.

In an earlier career, Juliet was a Journalist working as a local reporter for the UK based, Ghana Review International Magazine and the Head of Operations at the German-owned Precious Metals Refinery, West Africa. She is a member of Rotary International and has also volunteered and trained for over 100 CSOs and Networks since 2008 across West and East Africa.

Juliet has a diploma in Journalism, a Bachelor of Theology (First Class) and multiple post-graduate degrees in Governance and Leadership, Social Policy Studies, New Media and Democracy as well as a Postgraduate Diploma in Human Resources.

Her organisation, the Penplusbytes, was established on the 18th of July 2001, as a not-for-profit organization driving change through innovations in three key areas: using new digital technologies to enable good governance and accountability, new media and innovations, and driving oversight for effective utilization of mining, oil and gas revenue and resources. 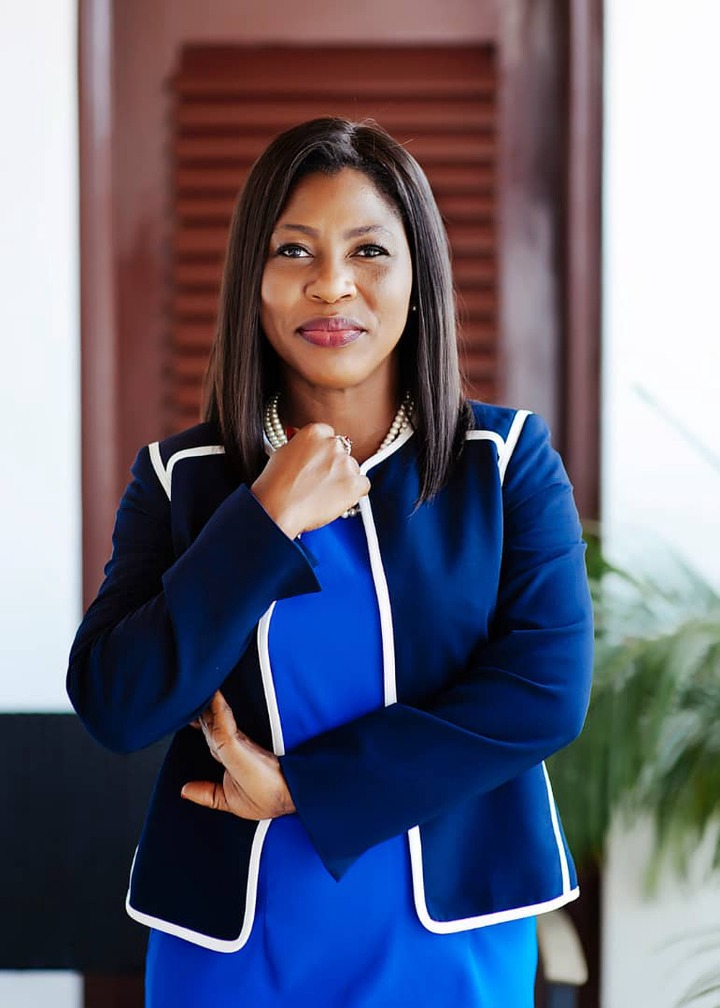 With a vision, to be the leading institution for promoting effective governance using technology in Africa, they have been at the forefront f advocacy and trainings in Ghana alongside partnering both local and international organizations, to promoting democracy generally. 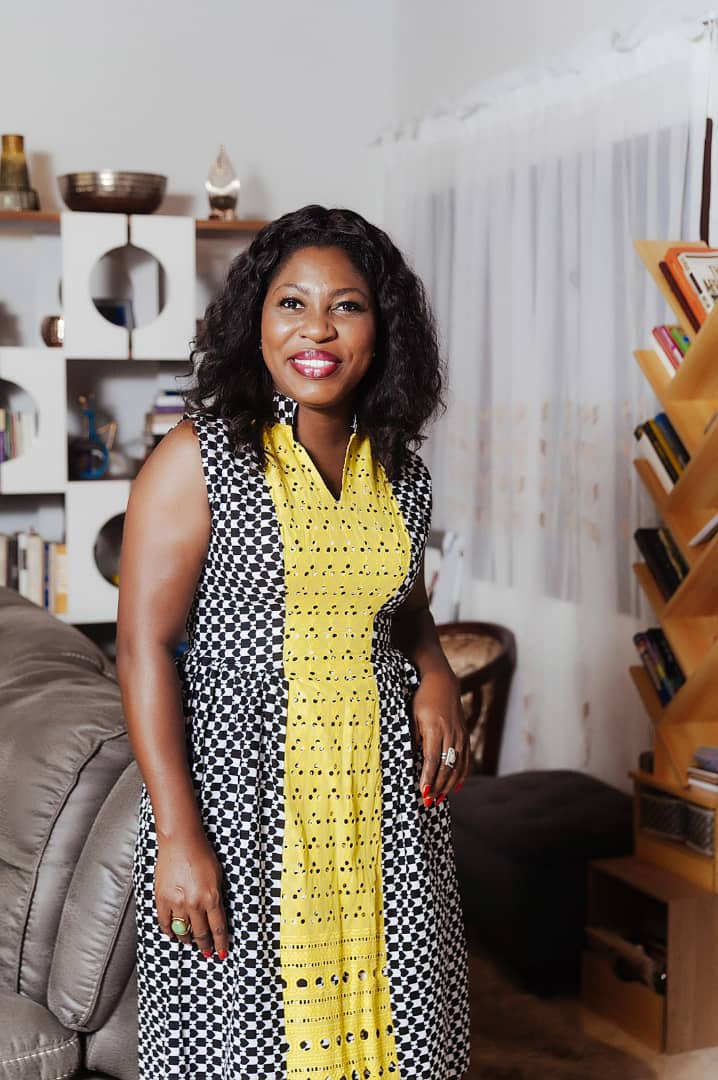 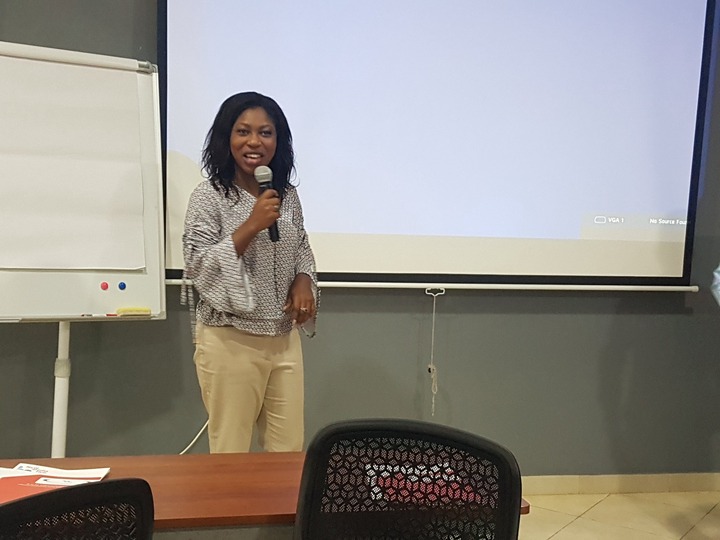