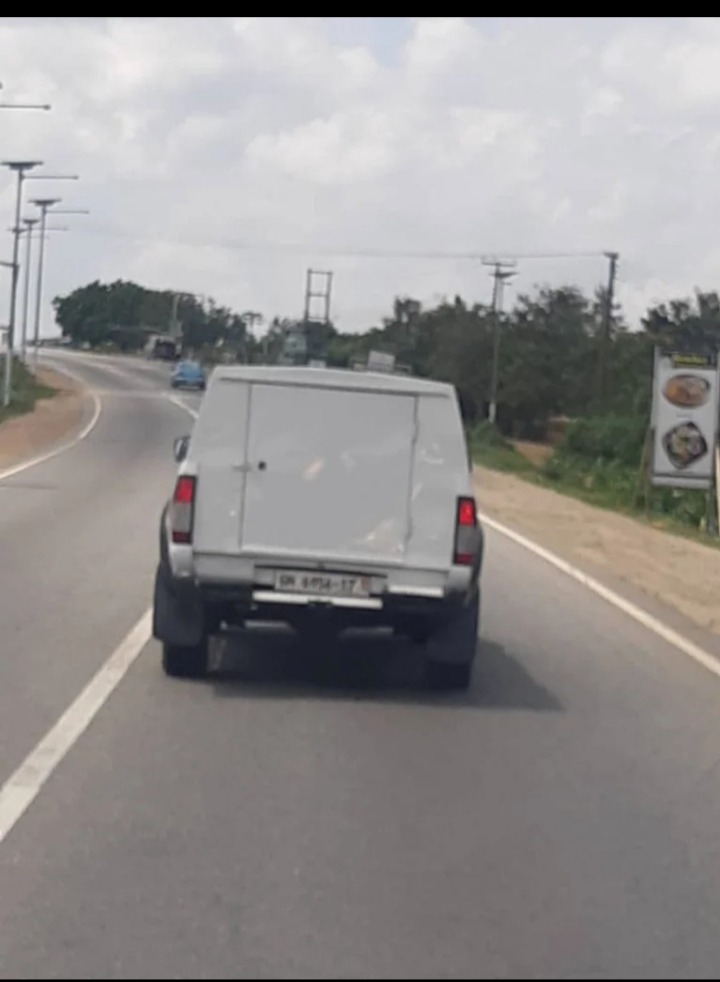 Crime rate in Ghana is too high since time immemorial. The unemployment rate in the country, coupled with the quest to get rich overnight is making many citizens become crooks instead of the good people they're supposed to be. The recent happening which will never be forgotten are the attacks on the bullion vans in the country.

Policemen are killed in line of duty because they do not have protective equipment when escorting the vans. I don't even know why people are referring to those ridiculous vehicles as "Bullion vans". Merely securing a car with a padlock doesn't make it a bullion van. Perhaps, it is only so in Ghana.

Desperate individuals will always follow such vehicles which are used to convey cash from one location to the other. Armed robbers will never spare any of those vehicles when they sight one. This is the reason why precautions should be taken to prevent any further attacks on the innocent policemen and drivers. These are a few things that need to be done.

Proper bullion vans must be procured by the banks. How can a bank carry money in a car which is not bulletproof? It is only in Ghana and some other places in Africa where this can happen! The vans must be very secured to protect the valuables in it; both the cash and human lives. There should be security cameras installed in the bullion vans to track whatever that happens.

Since it is the police that receive the blow whenever those vans are attacked, they(police) should be equipped with the most advanced technology. Weapons of defense should be given to the police. Armed robbers are now using sophisticated weapons while the police who are responsible for protecting human lives, are using crude weapons which fail to fire.

When engaged in gun battle, the policemen with guns have another problem to battle with; the guns normally fail to fire! Most of the police too, have no bulletproof vests. The government has to provide all these equipment to the police.

What are the soldiers doing in the barracks? It is high time the military is involved in dealing with security issues in the country. At least, they can match the armed robbers better than the police. This is not to undermine the proficiency of the police service but let's call a spade a spade. Military presence can send a shiver in the robbers.

It is high time the government engage the military on this issue. As for the police, some of them are even afraid of the robbers who have more brainpower and firepower.

A single vehicle should never embark on this deadly journey of sending cash from place to place. There should be three vehicles; one travelling ahead the bullion van, the other behind the van. In effect, the van will be in the middle of two vehicles loaded with military personnel; armed to the teeth.

We can't afford to lose the police every now and then. Surprisingly, the criminals are always free after the crime, to commit more heinous crimes. Let's come together to protect our protectors, the police. The banks should also do the needful; how much is a good bullion van compared to the high profits they make?