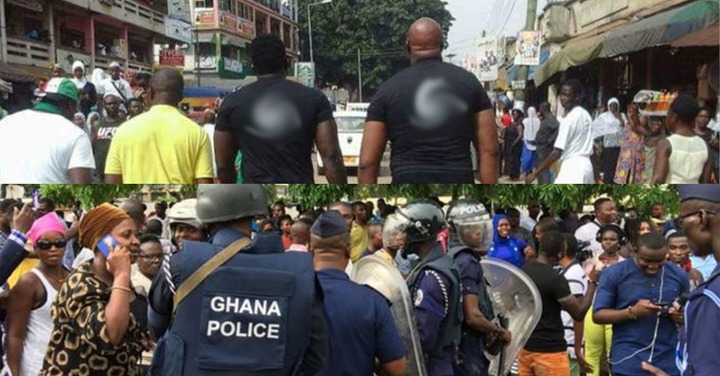 It was a bloody scene at Tumantu in the Mpohor District of the Western Region when a gun-wielding macho gang stormed the community to provide security for a piece of land acquired by a private businessman. The chief of the community had allegedly sold the land to the private businesses man for rubber plantation. However, some farmers had their produce on the land and needed compensation for the ejection.

The private businessman cleared the land and destroyed the plants on it. He later used the land for rubber plantations. The farmers had no other option than to leave the area and settle at Dominase, another community in the area with anticipation of being compensated later.

But their dreams were shattered. For some time now, the businessman and the chief have abandoned them. Several calls to claim their compensation have proven futile. There were no positive signs on the walls for the farmers.

Out of fear, the businessman had employed the service of armed macho men to provide security in the rubber farm. The farmers became angry about the development and stormed the village (Tumantu) to demand their compensation with force but the Mpohor District Police Command intervened. 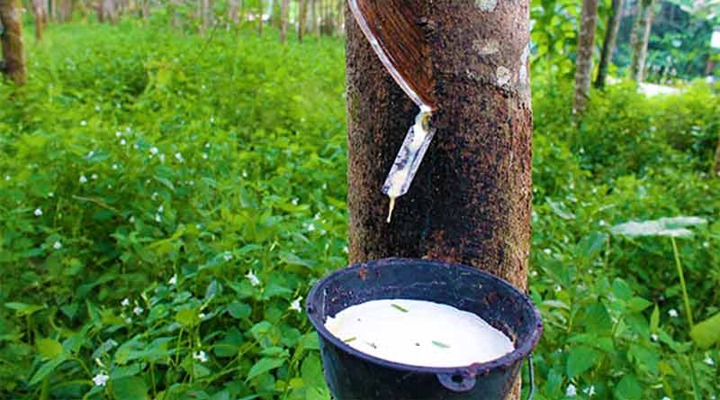 Whilst the police were trying to speak to the farmers, information from the community indicated that the armed macho men had started firing weapons. The angry farmers who were unarmed retaliated and in the process, one of them was shot. Unfortunately, he died instantly.

Two others were also affected and they are currently receiving treatment at the hospital. Just after the shooting, the Macho men absconded since the farmers were overpowering them. As faith will have it, one of them was captured by the farmers together with the landlord who accommodated them.

The angry farmers subjected them to severe beatings until the police intervened to save the situation. The district chief executive of the area, Mr. Ignatius Asaah Mensah has confirmed the sad news and indicated that the macho man and the landlord have been arrested to assist the police in investigations. 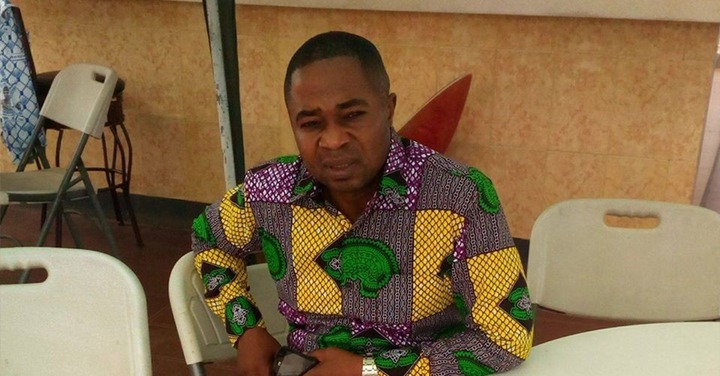 More than one hundred farmers have also been arrested by the Police. Residents of Tumantu where the incident happened have left the community to seek refuge at a nearby village whilst police personnel have been stationed in the community to ensure calm. For now, the town of Tumantu is almost empty. All the adults have gone into hiding to escape arrest. the chief could have resolved this issue with the farmers after he took the money from the businessman. such incidences are not healthy for the security of the country.

Good news for all the people of Navrongo who want to become nurses and midwives in Ghana.

Just in: Collins Dauda 'walks a free man' after first appearance in court