Meet The Guy Who Stole 2.8 Million US Dollars at Age 16

By Esiama (self media writer) | 6 months ago

The Guy Who Stole 2.8 Million Dollars At Age 16 Years

In today's article, we intend to have a look at the guy who stole almost 3 million US Dollars while in his youthful age. Meet Elliot Castro. 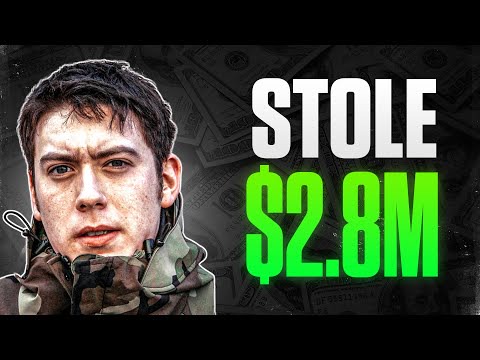 "Elliot Castro was a smart kid. As a teenager stole $2.5M through credit card fraud and blasted the lot on Rolex watches, cars, top-end restaurants and five-star hotels in every country in Europe." - says Frank on fraud.

He started the frauding process when he was just 16 years old and before his legal age, he had stolen almost 3 million dollars. Castor is Scottish and was born in the 1980s. As a young boy, Castro had a great capacity of intelligence and criminal instincts. His outbreaks in the headlines got people wondering how a 16-year-old boy can pull off such a great frauding strategy. Let us have look at how a teenager stole 2.8 million dollars. 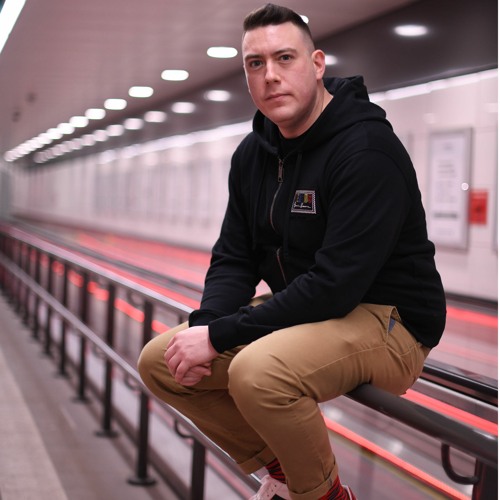 Castro was in Kiamhill primary school at age seven when he first heard his calling of 'criminality'. It was started in a train. When he boarded the train, he found a credit card on the floor and instead of him returning to sending it to the master in charge, he decided to use it for his own benefit. The idea was to pay for the train fare, however, he was caught by police and because of his age, he went free.

At age 16, he had a good feeling about the incident and decided to drop out of school to learn more which he did. While searching for a job at age 16, he framed his age to 18 and was hired by one Telecom company as a customer service. That is where the heist started from. In his sixteen, Elliot had stolen cards worth 2.8M USD and spent it lavishly.

According Wikipedia, "He purchased cars, a $12,000 Rolex, spent upwards of $15,000 at nightclubs and traveled the world. Castro claims to have travelled to every country in Europe with the money from his victims"

He is now a Scottish fraud prevention consultant.

Content created and supplied by: Esiama (via Opera News )