By Mantonginimy (self meida writer) | 29 days 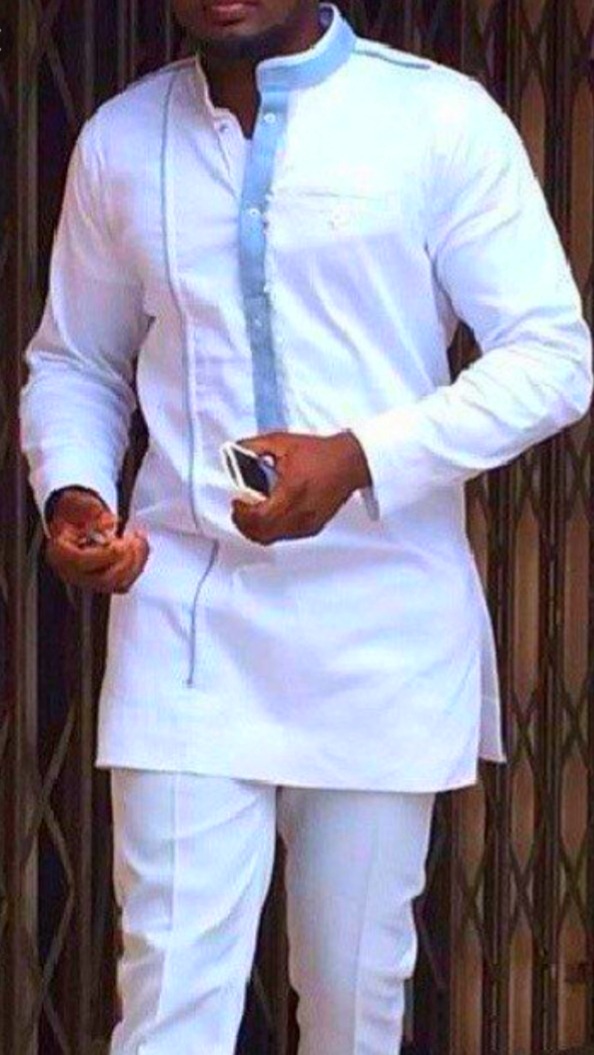 News reaching us this morning has it that, a 40-year old man is in search of spiritual help to restore his manhood after he passed the night with a lady who he is suspected to have been a marine spirit.

For special reasons, his real name will not be mentioned but he goes by the nickname 'Ogya' in Takoradi, Central Region.

Speaking with him about how the whole incidence happened, he narrated that he had spend his Friday night in a local pub in the community, popularly known as Sandy's Lodge and Restaurant, where he met a lady by name Blessing.

He continued to say that, the lady was very fair and curvy, which instantly caught his eyes and attention and that's what made him move to her.

They had some drinks and after some few minutes of talks, they all agreed to spend the night in a nearby guest house. He claimed he was also willing to pay a fee for the services the lady would provide him throughout night. 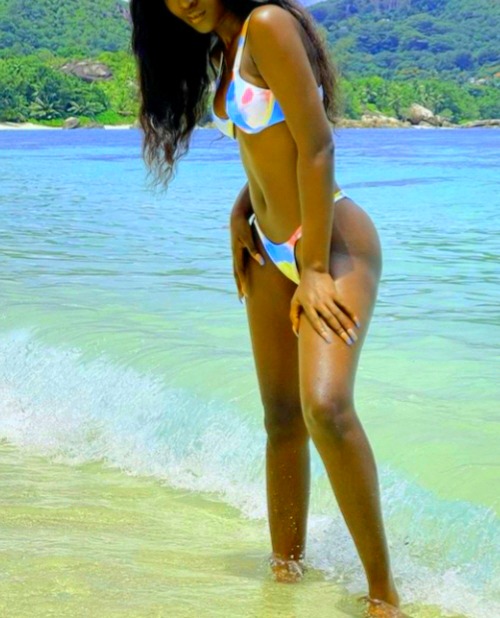 According to him, it happened as planned and they all enjoyed themselves throughout the night. Since it was his first time of meeting her, he decided to lock the door and hide the keys to the door under a fridge beside the bed.

This was to ensure that the lady will not sneak out at dawn with his belongings. Funny enough, he still woke up in the morning around 8am just to find himself alone in the room.

He checked under the fridge and found the keys still hidden and the doors were still firmly locked. It didn't end there, he contacted the receptionists of the lodge but they claimed they had not set eyes on the said lady.

He gave up his search for the lady, thinking it was an influence of alcohol because he had so much to drink the previous night.

It was when he decided to take his bath that morning, that he noticed the strange disappearance of his penis and testicles, with his penis replaced by a small tiny tail. He just couldn't believe what he was seeing. He could urinate but couldn't erect his thing as well. 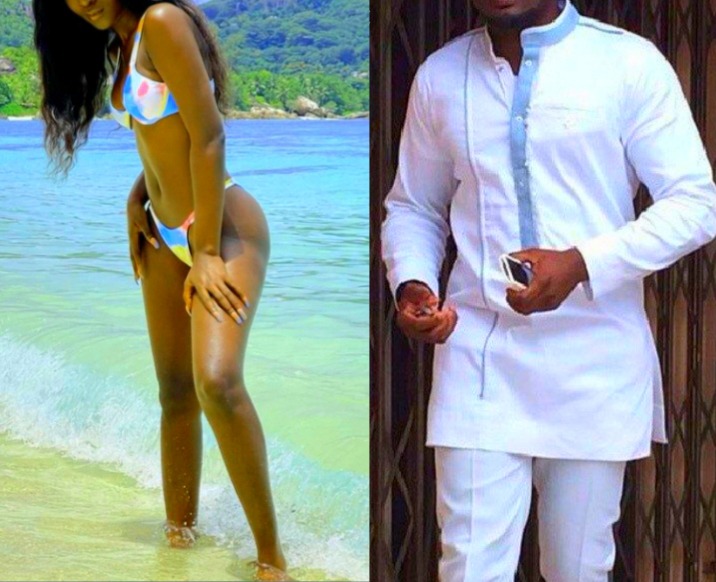 Since then, he has roamed several Fetish Priests and Pastors to help him regain his manhood and perform man-like duties in bed with his wife. He is lawfully married with two children, a male and a female in their teenages.

His wife says she gratefull to God for teaching his husband an expensive lesson, and further prays that it should take his husband atleast 3-years before he regains his manhood fully.

Do you think the wife is very wrong or right with her comments? What's your thoughts also about this incidence?