Man Shoots 3 persons, including a child in Central Region.

A sad incident occured in Gomoa Akotsi in the Central region as a man has reportedly shot three persons. This includes a man, a woman and her child. The suspect shot the victims over Rivalry issues. 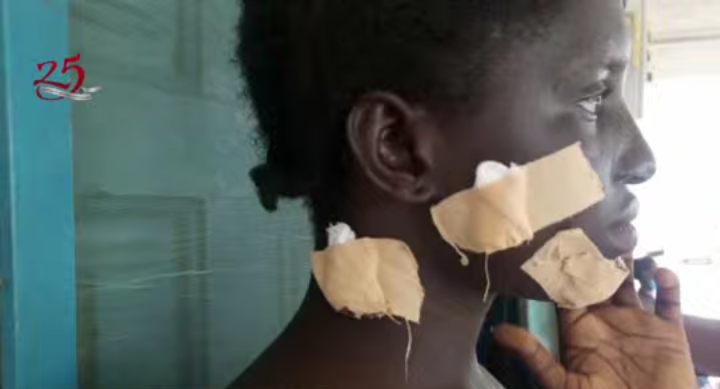 According to reports from Kofi Agyei of AdomFm, the male victim was shot because he was having affairs with the suspect's wife. The suspect and his wife are separated due to marital issues for over 3 months but are not legally divorced.

After the separation, the suspect realized that his wife was having affairs with another man who was married in another village. Due to the affair the victim was having with the suspect's wife, he came to hire a room in Gomoa Akotsi just to have to time with his new fiance. 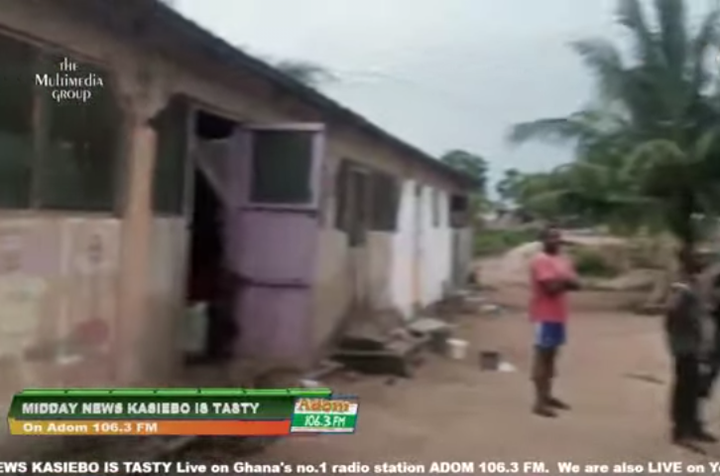 The suspect on realizing that went to the house in which his wife and the victim were having the affair in, and shot the man 3 times through the window. During the act, the suspect was spotted by a woman and on realizing that, he followed the woman who was taking her child to the public toilet, and shot both the Woman and her child. 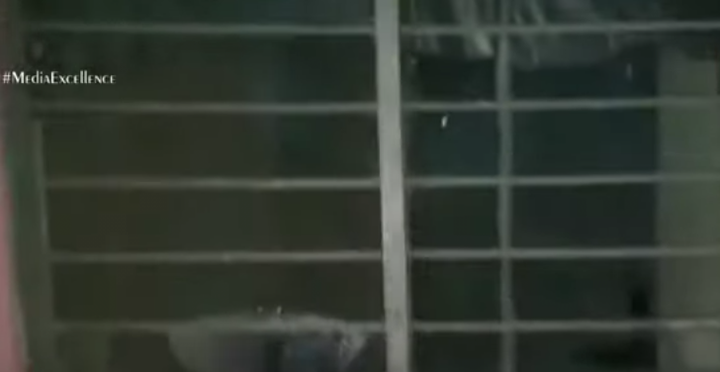 The victims were taken to the Winneba Hospital and Village of Hope Hospital. The woman and her child are in stable condition now according to doctors but the male victim is in critical condition. The woman was shot at her back, but her child was shot in the head. 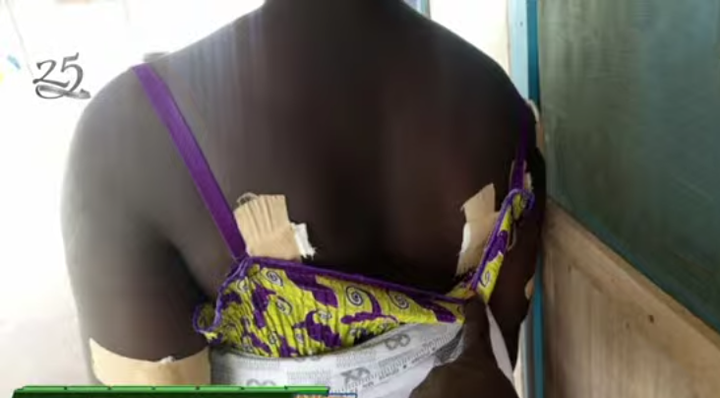 Doctors have recommended that an x-ray scan be conducted for the mother and her child to determine the extent of the wounds and the way forward.

The wife of the suspect for whom all of these happened, was not attacked. According to the witness, the suspect came with another person in a vehicle. The number plate of the vehicle has been given to the Police to aid in investigations.