By BeaNana (self media writer) | 27 days ago 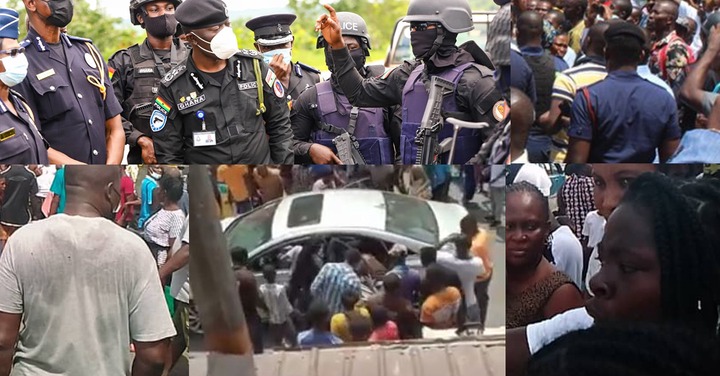 It is always strange to understand how armed robbers are able to know the exact time and place people withdraw money from the bank for them to launch their operations. Mostly, they target their victims who have a huge amount of monies in their possession and it happens right after the person has visited the bank. This beats imaginations because armed robbers are not magicians to be knowing the exact time someone visits the bank. 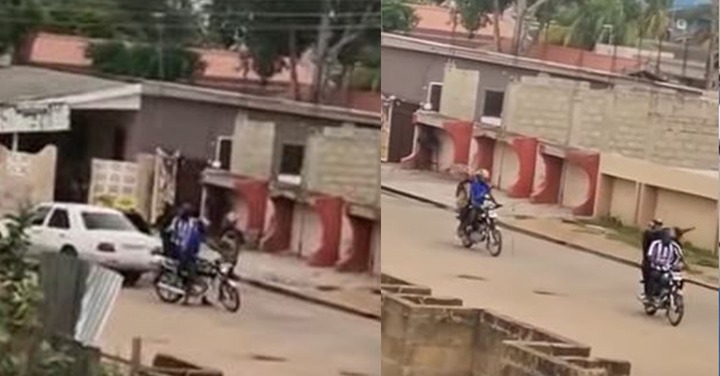 About four different robberies have happened in the Greater Accra Region in a row and in all of them, the armed robbers were able to make away with huge sums of monies from their victims who have are just returning from the bank. The director of public affairs at the Ghana Police Service ACP Kwesi Fori has revealed that a worker at one of the banks has been caged and he is currently assisting the police in investigations. 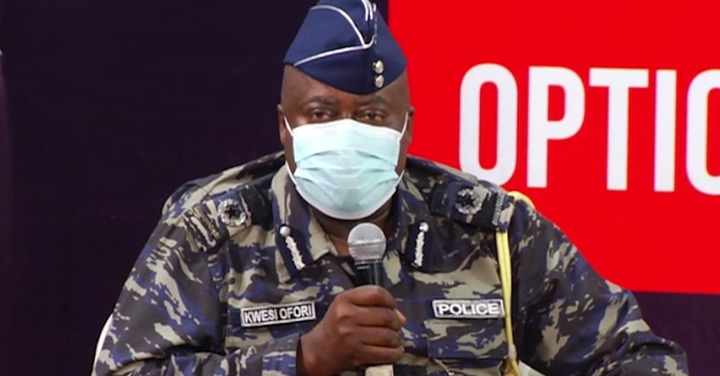 The bank worker is said to have been assisting the armed robbers to carry out their operations. In this vein, the said bank worker is able to detect whoever withdraws huge money and inform the armed robbers to trace them. Soon after the story was revealed by COP Kwesi Fori, it has been met with several reactions with many asking the police to check the bank accounts of the worker involved immediately.

The reason is that the person (bank worker) might have over the years made a lot of money from the tip-offs to the armed robbers but these monies cannot be lying in the room, he might have saved it in a bank account. The bank worker involved could be connected with other colleagues in the same industry and should be made to call out names. Another school of thought is asking for the police to probe the accounts of all the workers in the bank and anyone whose savings does not correspond with the monthly salary should be arrested as soon as possible and made to explain how they were able to make the monies. 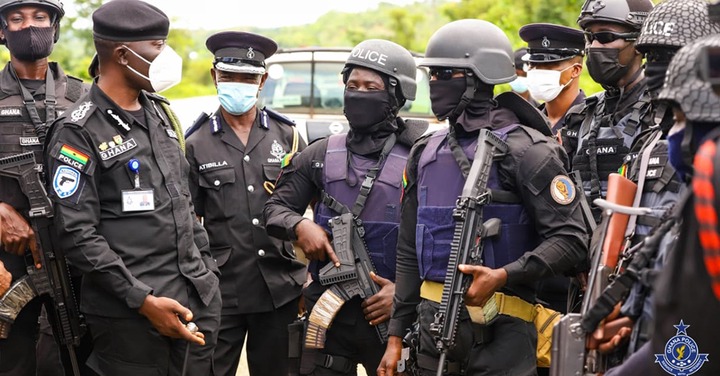 The development is confirming the thoughts of many who have over the years opined that some bank workers especially tellers are close accomplices to armed robbers. For now, clients of the various banks who have the intention of withdrawing huge amounts of monies should call for the assistance of the police or resort to electronic banking for safety. Let’s once again applaud the COP George Akuffo Dampare Police Command for their swift in arresting the bank worker involved. The good news is that he will lead the police in arresting the armed robbers involved.