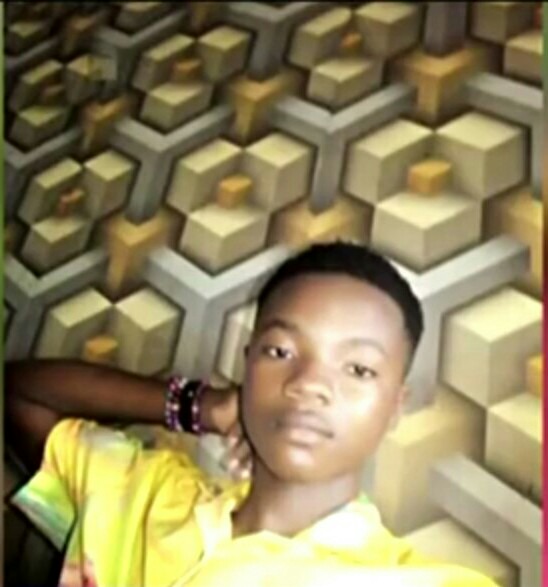 18-year old Sadiq Abubakar who drives Okada tricycle to support his sick and deformed mother has been found dead this morning, at Sankore North, a community tow within Sankore District. Sadiq was home this morning when he received a call from one of his friends at the Okada station, of immediate needs for his services because of the shortage of Okada riders to carry passengers to their destinations. Sadiq left home early in the morning and worked with his colleague riders until eight in the morning when a group of three men who were dressed as farmers arrived for him to carry them to their farms. Sadiq took the three men in the morning around eight and nobody heard anything from him again, until this afternoon when he was found dead.

Sadiq was found by Opanin Kyere who was coming from his cocoa site. He was found with his hands and legs all tied up and his mouth shut with glue and tapes. Blood was all seen coming from his nose, ears, and mouth when they found him. Opanin Kyere who knew Sadiq personally called the Assemblymember of his area Hon. Ishmael Mohammed when he found the body before reporting the incident to the police.

None of the men who boarded Sadiq's tricycle that ended him dead, has been found. They have all vanished from the town after the death. Sadiq is believed to have been murdered by the three men who took him in the morning. Hon Ishamel who broke the news to me, strongly knew Sadiq was targeted. There were three other Okada riders at the station when the men arrived, but all the men denied the other three riders and picked Sadiq's Okada who was fourth in line at the station.

Sadiq even charged extra to make the men picked the other riders since he wasn't interested in going to the farming area with his tricycle because of the poor roads. Sadiq charged them extra cost because he had washed his tricycle and didn't want to use the dusty farming road but the three men still paid the extra charges he charged and boarded his tricycle.

Police are still investigating the case and the mother who is paralysed hasn't been told the news of her son's death. Sadiq has been the only one taking care of his mother after she became paralysed two years ago. The father died last year, and it he been Sadiq who has been financially taking care of the mother ever since. It has been the tricycle he drives, which he has been using to cater for himself and his sick mother after he completed senior high school last year.

Hon Ishmael Mohammed is still in consultation with the family to know when is good to break the news to the mother, Abiba Abdullah. They are afraid the mother Abiba might lose her life after hearing the news of her son's death. 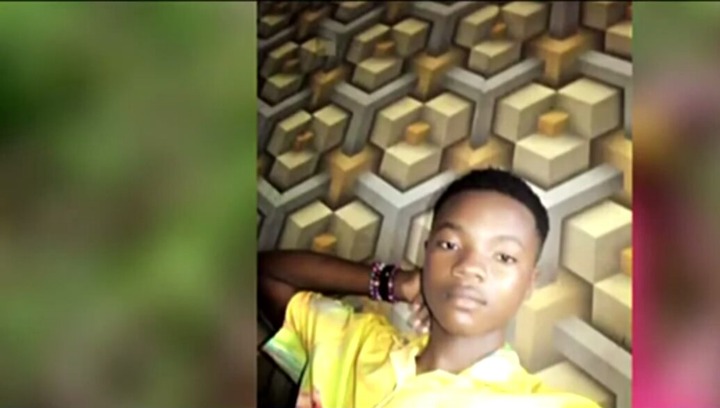 Bullion Van Attack: “The Two Ladies In The Car May Be Involved”— Former Prisoner.