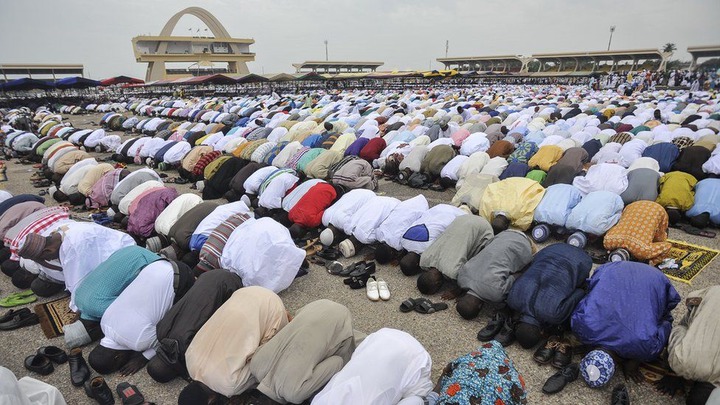 One of the most important data that is of interest in every census conducted in Ghana is the religious composition of the population. Specifically, this indicates the percentage of Christians, Muslims, Traditionalists and any other religious beliefs that a group of people subscribe to.

Population Censuses have been conducted in Ghana at approximately ten-year intervals since 1891. Ghana has conducted five population censuses after independence — 2010 was the last. The religious composition of Ghana in the first postindependence population census of 1960 was 25 percent Muslim, 23 percent traditionalist, 41 percent Christian, and the rest (about 9 percent).

The last two censuses (2000 and 2010) combined Population and Housing in one operation. The last census conducted in 2010 recorded a total population of 24.7 million.

Religious composition for the year 2000 was 68.8% and 15.9% for Christianity and Islam respectively. Traditionalist population stood at 8.5%. In 2010, the Christians and Muslims population increased, naturally so, to 71.2% and 17.6% respectively, while the traditionalists declined to 5.2%. 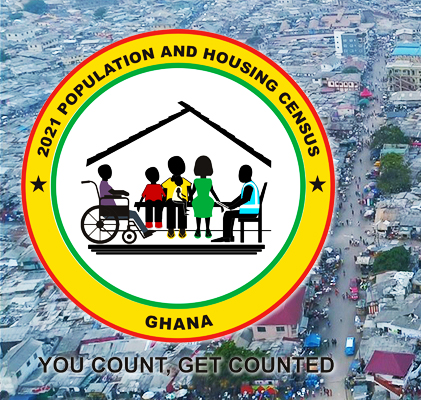 Ghana will conduct its third Population and Housing Census (PHC) since 1992 this year with data collection scheduled for the first half of 2021 with 27th June 2021 as Census Night.

From the foregoing, Christianity is the largest religion in Ghana, with approximately 71.2% of Ghana's population being member of various Christian denominations as of the 2010 census.

Expectedly, the number of these two major religious group will increase. But will the difference between these two remain as wide as in all the previous censuses?

The question is in the minds of many Ghanaians, especially amongst the Muslims, who have all these years felt that the percentage attributed to them is not the true reflection of the reality. The Muslims strongly believe that, their population is more than the woeful 17% they got in the last count. 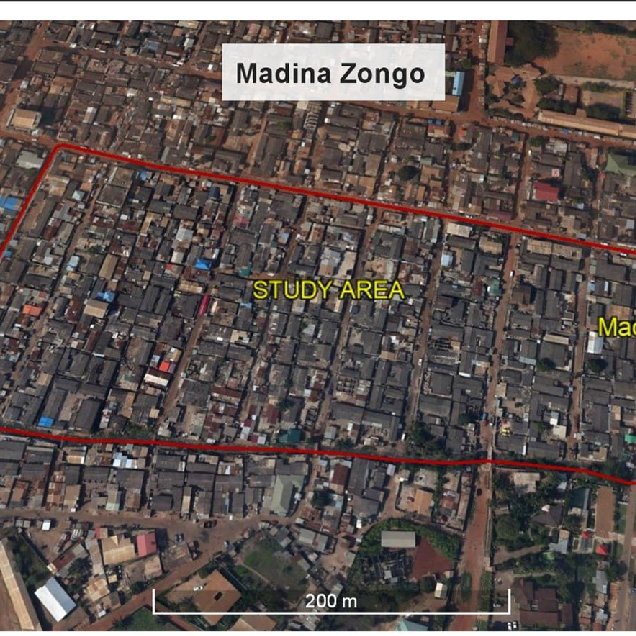 There is therefore a concerted effort amongst the Muslims communities and Zongos to conscientize them on the need for them to regard as crucial, that part of questions they will be asked. They must make sure their answer to their religious affiliation is captured and entered appropriately.

This they believe will accurately present their true numbers and will definitely close the over 60% gab between Muslims and Christians.