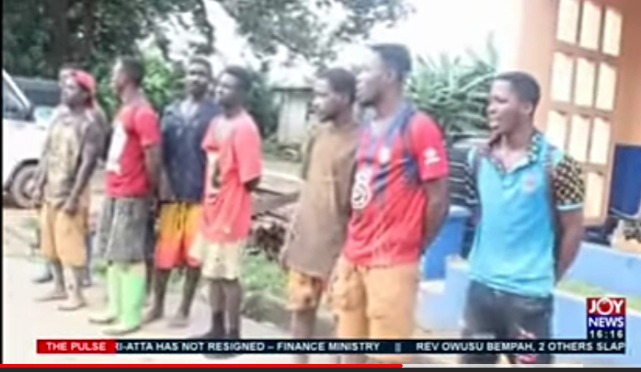 In an effort to complement the government's calm down of illegal mining in the country, the small scale miners taskforce has apprehended 13 persons for illegally mining in the Eastern region.

The taskforce after discovering of illegal mining at the region Marche their men to storm the the site and this ended 13 people being arrested.

According to report, the suspect to the case included Ghanaians and other west African Nationals. They were court mining at the Akyem Mampong near Enyinam Accra Village Nketiaso in the Adwuma district.

As reported by the Joy online, despite the arrest of the culprits, the taskforce destroyed and retrieved water pumping machines and other mining equipments. 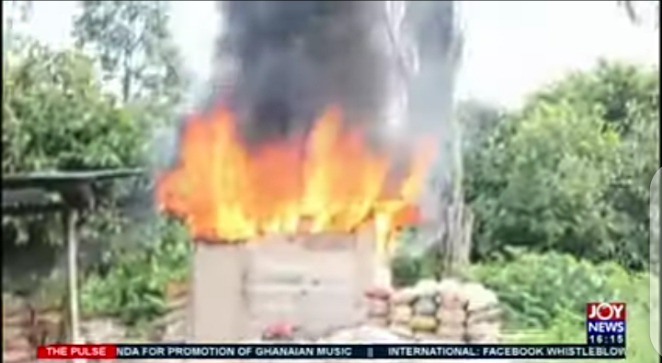 Patrick Gyabi the commander of the taskforce speaking explained that, they were hinted of the activity and as part of their duties, organized his men to start an operation to fetch those illegal miners.

According to the commander, they started their operation from a village in Accra called Accra Village and had 3 people arrested road to Enyinam police station. And that was first phase of their operation.

Today being the second phase of the operation, they embarked on an operation in Akyem Mampong, Nketiaso, Mortuary and other places which got them to apprehend 13 people.

According to the commander, he and his men still on their mission got to where these 13 persons based all to find them seriously at duty, haunting illegally for gold meanwhile, the government have informed and warned the general public to halt all illegal mining.

"They were seen washing directly into the brim river", the commander highlighted.

He further assured the general public to work effectively to see to it that, those found in this illegality put a stop to it further adding that, they have started and they will continue to work with the same energy. 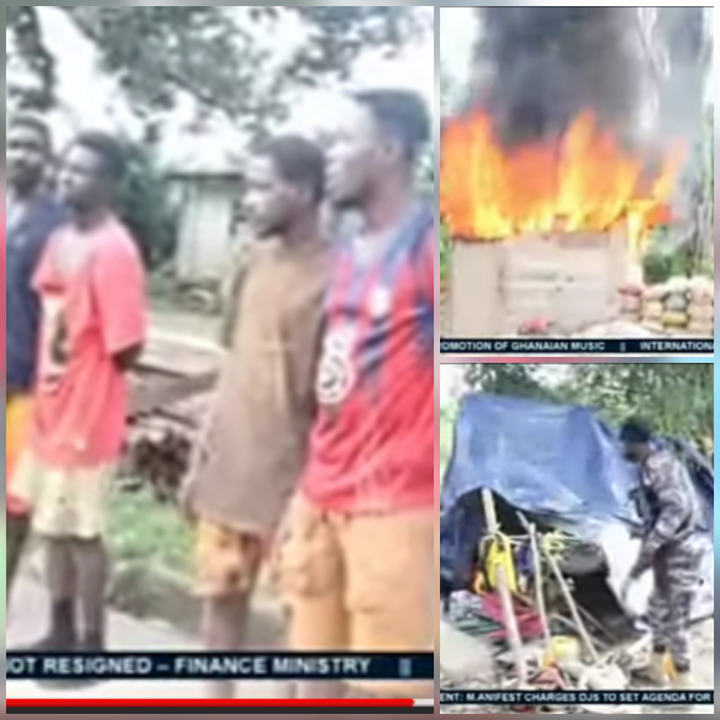