Another Sad News As Two children have been found drowned in the Volta Lake at Yeji. (Video)

By Boysons (self meida writer) | 4 days

Two children have been found drowned in the Volta Lake at Yeji in the Bono East Region's Pru East District.

The two young boys, estimated to be between the ages of 5 and 3 years old, were killed in the tragic incident. 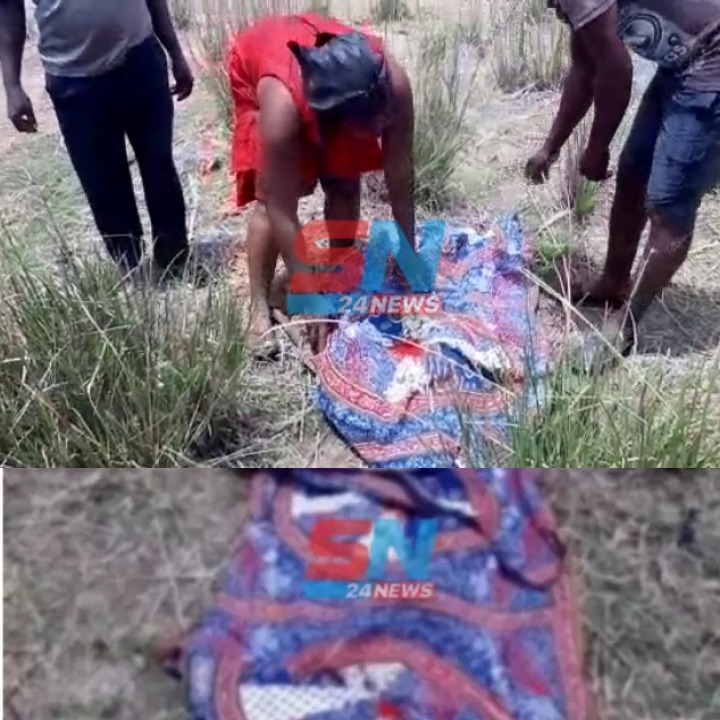 "I came with them to the market after which we bought kenkey to eat, after eating, I told them I had to wash some clothes, then we can go home and prepare fufu to eat," she said in a heartbreaking interview with a sister of the deceased, who gave her name as Afua.

"They both agreed to that, and I even brought them water to bathe in," she explained. "They went into the Volta Lake, but one lady told them to get out, which they did, so I assumed they were out of the Lake while I was washing the clothes."

When Afua realized her brothers were drowning, she sought assistance from some guys, but they turned deafeningly ear to her appeal.

She also said that the individual who attempted to rescue the children slipped while attempting to rescue them, and that he told her not to attempt to move into the Volta Lake because she would perish.

All efforts to save her brothers, according to Afua, were unsuccessful. 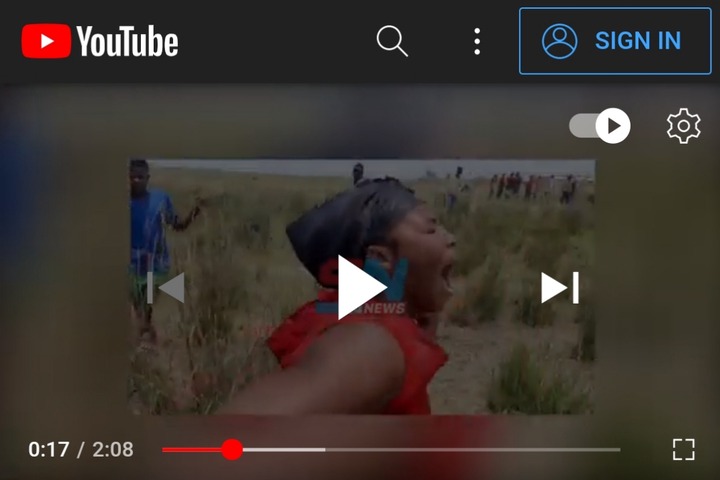