Sara asked the doctor not to disclose Becca's health to anyone apart from her. Laura got disturbed as Sara keeps on blaming her sis for her daughter sickness. Meanwhile Banjo and Edward engaged in fist fight outside the hospital.

With the help of Chloe Seb got Becca's DNA. Seb became aware that Becca is Isa after discovering Becca health results which shows she was suffering from G6PD which was the same as Isabella's childhood deficiency

Paulo and Patricia and enjoy a nice conversation during the orphanage retreat while Pat told Pau how she likes penning down her thoughts and feelings. Edward on the other hand warned his mom never to speak ill about Sara as she was the cause of their child death in Japan. 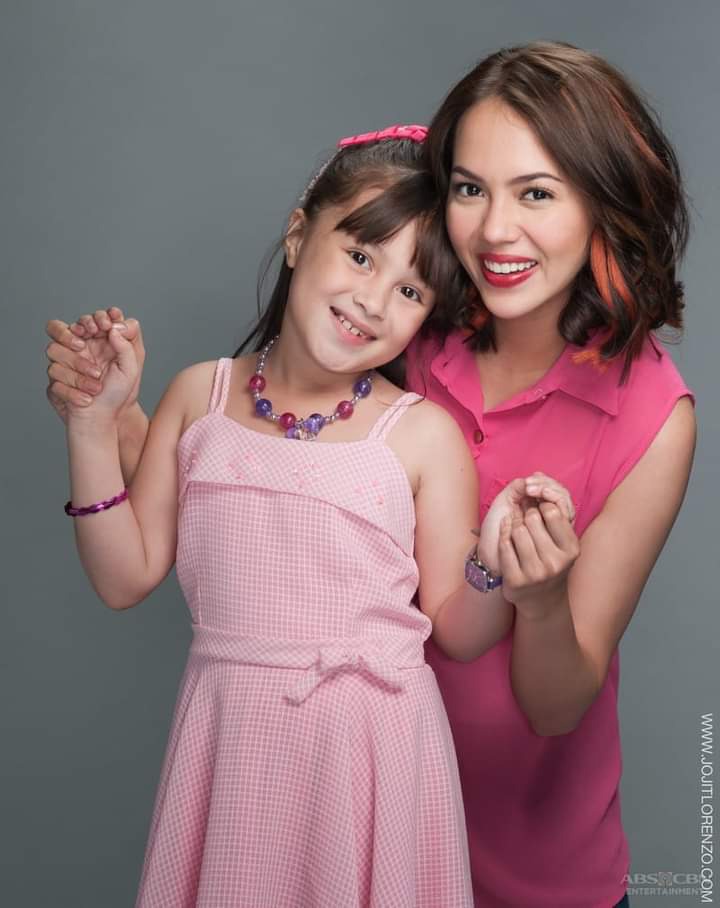 Kara ordered the police to arrest Sara as they found Isa's clothing in her luggage.

Sara told Seb and Kara that she wasn't the one who kidnapped their daughter but she only got to know that Becca might be Isa when they went to her formal place of residence.

Alex told Edward that Sara has been jailed that's why she can't pick up his calls. Andy advise Seb and his wife Sara out of anger. Sara's lawyer was able to get her bailed from the jail.

Laura called Kara to tell her that her sister has been released and leaving with them now. At home Sara begged her sister and her husband to allow her to stay in their house so that she and Becca will be seeing themselves every day.

Alex planted the phone she has been using to call Kara in Sara's room for her to be arrested again for kidnapping. Hannah packed her clothes into a small bag and decided to leave her foster parents to her aunt after realising that Becca was the missing Isabella but Kara stopped her.

Becca shouted at Kara never should she called her Isabella because she not her daughter. Becca was crying as she wanted to be with her momma, not even Seb's music could console her.