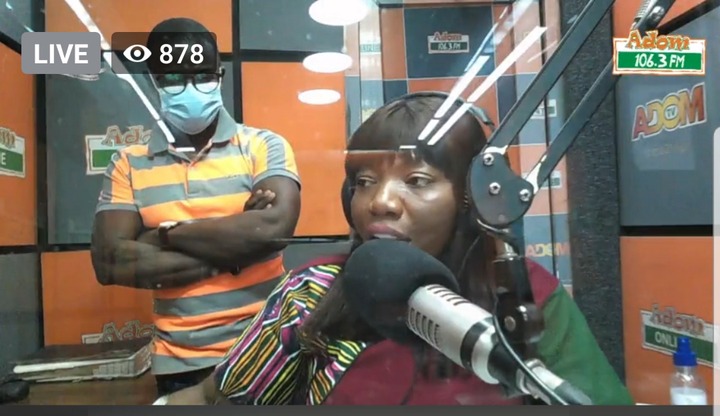 Residents of Apedwa were left stunned after bearing witness to an atrocity this Saturday afternoon. A man who goes by the alias "Wo cocoa no no" has killed his own niece in broad daylight.

Apedwa is a town in Abuakwa North Municipality in the eastern region of Ghana.

He stated that there was a little disagreement between the man believed to be in his 50s and his niece who is in her 20s. But as to what exactly the argument was about, he was yet to ascertain. Onlookers rushed to the scene to catch a glimpse of what was going on. 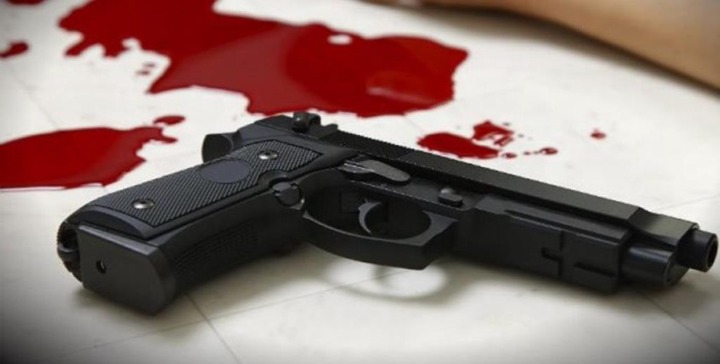 They found the lady shot in the ribs and battling to survive. They quickly whisked the dying lady to a nearby hospital. They also called the police to the scene.

According to witnesses, "wo cocoa no no" locked himself in a room after shooting the girl. He still wielded his gun so the police were skeptical to break in at first.

After a while, he was arrested and is now in the custody of the Apedwa police.

This happens to be the second incident of murder around the area. In January, a young man, believed to be in his early 30s, shot his girlfriend to death at Akyem Nkronso, a suburb of the Abuakwa South Municipal District, in the Eastern Region.

What is going on in our country these days? Too many killings.

Content created and supplied by: NanaKk (via Opera News )