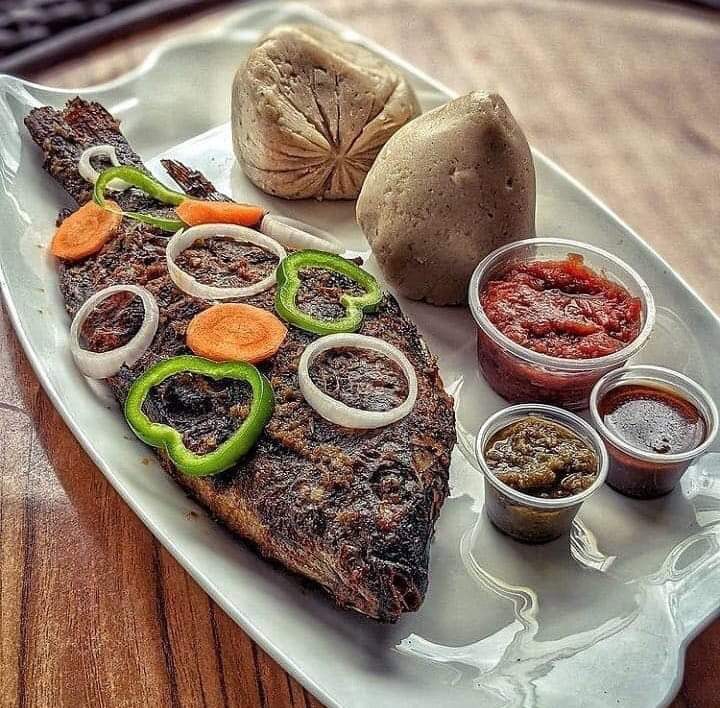 The wife of Koho Anane, Abena Anane has gotten herself into a heated argument with her husband because of tenants in their house. The couple has been married for seven years and never has they both been heard exchanging angry words until this afternoon when Koho threatened to destroy one of his tenants if he doesn't stop eating his wife's food. Koho is a driver who drives a long vehicle truck access Ghana. He can be away from home for over a month or more depending on how mobile his work was or driving route was. Koho after marriage in 2012, rented a house at Kyebi so he can pass through anytime he was either going to Accra or Kumasi.

In 2017, the landlord of the three-bedroom house Koho was renting passed away, and the children were not interested in renting it out monthly, as they were all residents and citizens of Switzerland. The children of the late man after his burial decided to sell the house and the extra four plots of land in front of it. They informed Koho of their decision and the man paid all the money the children were asking for. He became the legitimate owner of the house after some time when all the papers were complete and handed over to him.

Koho developed the four plots of land in front of the three-bedroom house he had just bought, and he was able to make a three-storey building with five apartments each at each row. Each room was a single room self-contained with a hall, kitchen, bedroom and lavatory. He hired it out only to government workers and wasn't able to get enough workers to occupy the house. The house has been idle for six months before two new government workers went for two apartments. The workers who are one nurse and the other a teacher rented both for two years per their agreement with Koho.

The nurse Stephen has been benefiting from his less than five months stay at the house, ever since he moved into the apartment. He is a single man and works at the Kyebi Government hospital. Whiles Koho is outside struggling to make earns meat, Stephen is at his house which he rented to him, enjoying his wife's food. Koho's wife complained three months ago of her housekeeping allowances not satisfying her and the children, because of the increase in goods recently, and Koho increased it by adding 100cedis to the already 150cedis the wife was taking a month, making a total of 250cedis every month.

Koho has been sensing the wife might be interested in the tenant Stephen and has been warning her to stop giving him food, which he paid with his money. The wife who is stubborn as Koho himself used Bible verses to counter her generous deeds of giving daily foods for Stephen. Stephen was in his room preparing for work this afternoon when Koho stormed his room to warn him to stop taking food from his wife. The wife had followed him to stop him from warming Stephen, but Koho never stopped until he gave a sound warning to the nurse, if he doesn't stop taking his wife's food, he will teach him where the power lies. Maame Abena in her explanations stressed that Stephen was a bachelor nurse and that was why he offered him cooked foods. She couldn't do the same with the teacher because she was a married woman living with her husband but Stephen was living in their house alone. 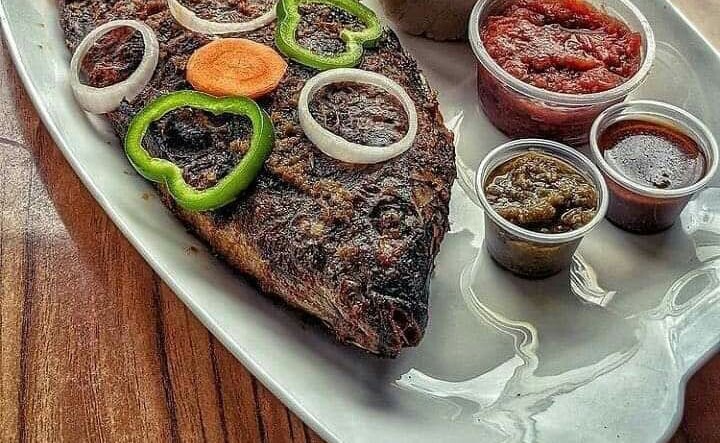 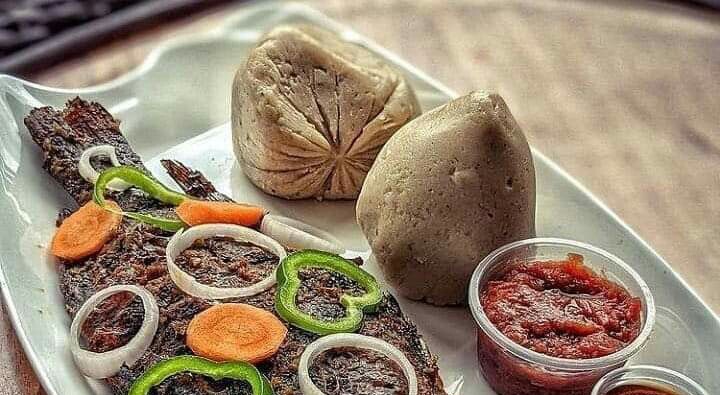 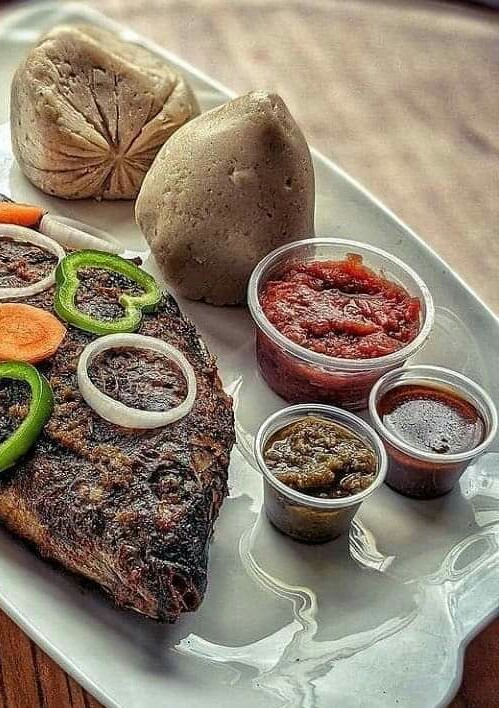