By Ccobbina (self meida writer) | 1 months 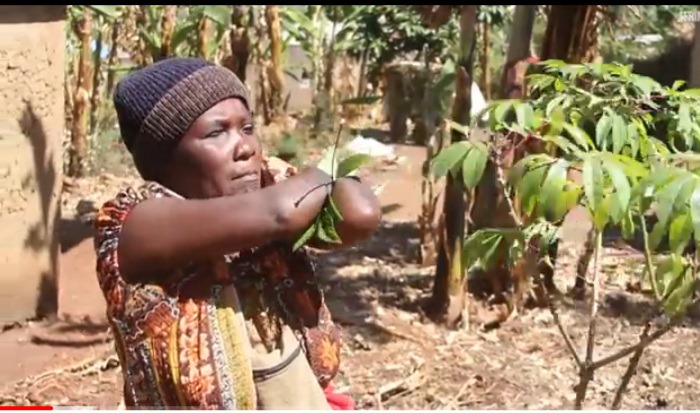 Jackline and was attacked by killers at the age of 10, her entire family was killed, one of the eyes was removed and also cut off her arms. The killers thought that she was dead so they left her. Jackline woke up and found herself at the hospital with no arms. Life become difficult for her, at some point she wanted to end her life. All the men were not interested in her because of her condition. 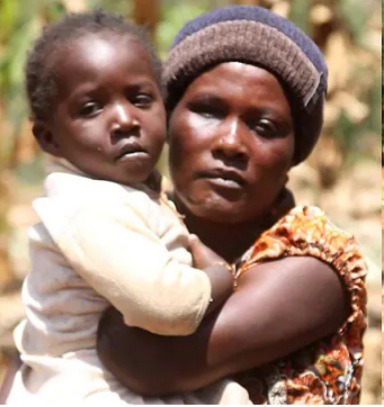 She too wanted to have a family, so the woman decided to give money to a man to impregnate her so that she can have a child. The woman worked hard and got that money to pay the man who impregnated her. Jackline gave birth to a girl as she wanted but still things never changed for her. She has been doing everything on her own from house chores to digging at the farm with no arms and taking care of her daughter.

According to her, she was having a happy family then one night some unknown people came to their house and killed her parents and siblings. Then they also cuts her body, removed one of her eyes and cut her hands after that the killers left them. She regained consciousness at the hospital whilst her face was covered and she was not having hands too. A few months later she was discharged from the hospital and she came back. 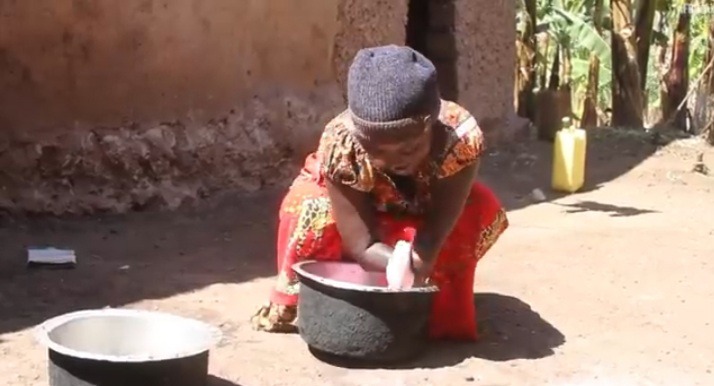 When Jackline came home, she found out that someone has rented their house so she did not have any where to stay. Jackline was not able to go to school, she went to the streets to beg for money in order to survive. She went through a lot of hardships, sometimes, she decides to end her life. Jackline wants to give her daughter a better life but has been struggling with it since there is no one to help her.