"Not Me Killed Her, I Only Help My Friend To Hold Her Legs While Himself Behead Her"- Man

I could not hold my tears after watching this video, I can't stop imagining the evil people do in the name of money. Our women have become victims to Hunters who do all sorts of evil to make money. This should be a lesson to women who go around visiting random men. A social Media TV channel shared a heart touching video of how men be headed their girlfriend. 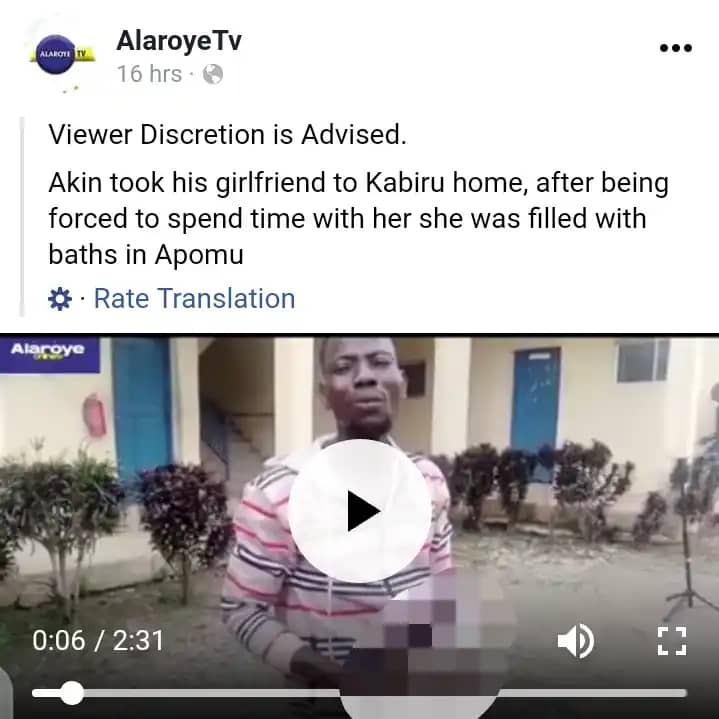 The suspect who conducted the art in his house said his friend brought his girlfriend to his house they slept together and in the night his friend asked him to hold the girl's leg and his friend beheaded her. 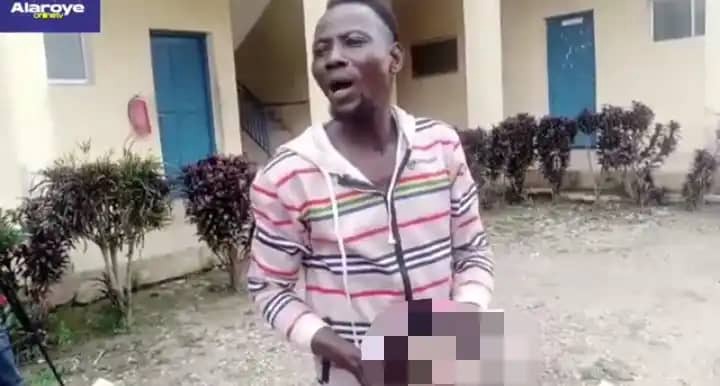 The suspect said he was not part of it, he only held her leg. His friend dismantled the girl, chop off her head and her heart. The suspect said his friend asked him to take any parts he wants, but he declined because he did not need it. He said he is not a butcher he is a security guard he has never killed before, but his friend knows how to do it. The 39-year-old man said his wife has left him and at the time of the incident his daughter was not with him, he pleads for forgiveness that he was not responsible he only helped his friends. 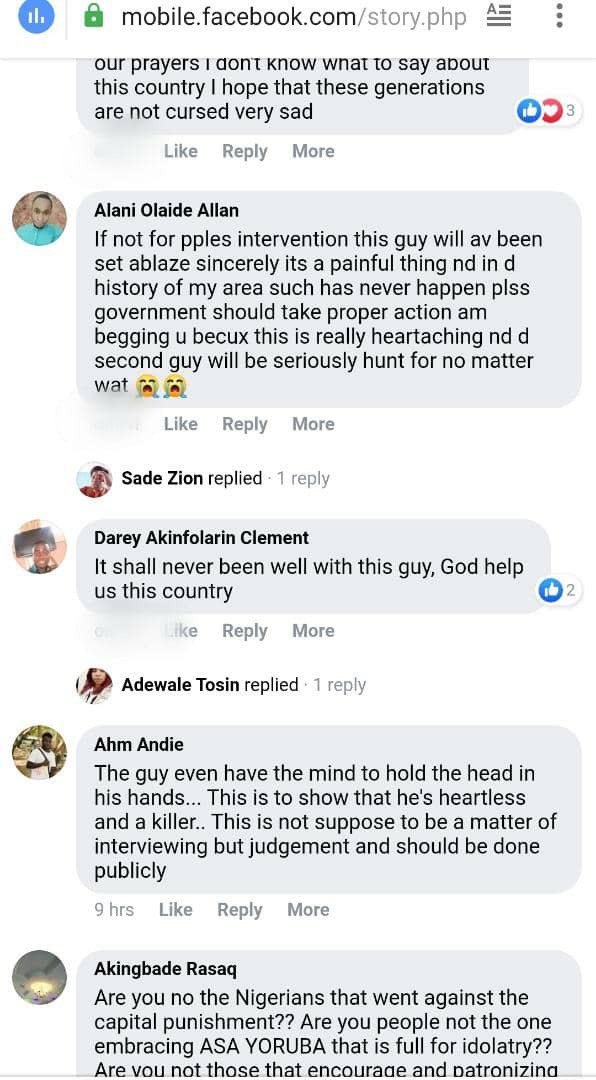 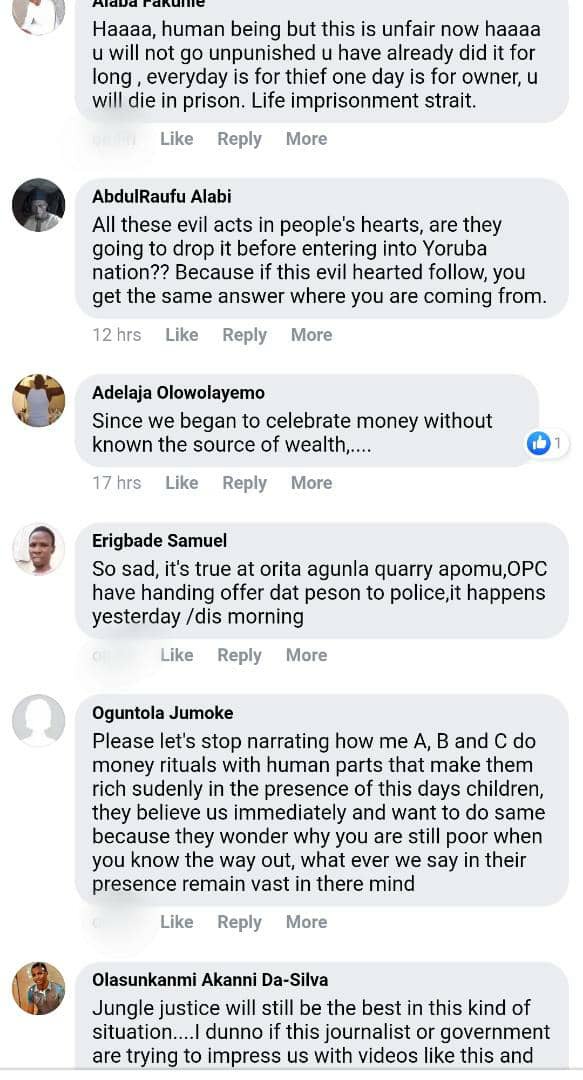 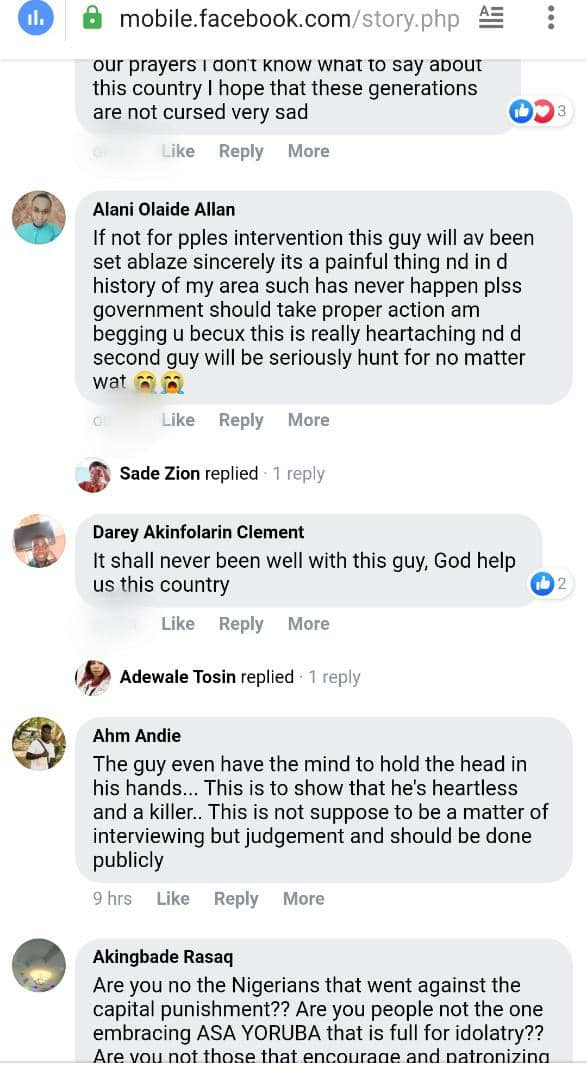 The suspect said his friend promised to give him 50,000naira if he helps him execute his plans, he said that he was going to use the girl for ritual. The suspect said his neighbors exposed him when they noticed something fishy was going on in his room they alerted the police, that was how he was caught. He pleads for forgiveness what's your opinion what do you think should be done to this man, is this man guilty or a victim.