Pochettino Decides to give Di Maria a month break after thieves came into his home, What was stolen?

By Nynteminutes (self meida writer) | 27 days 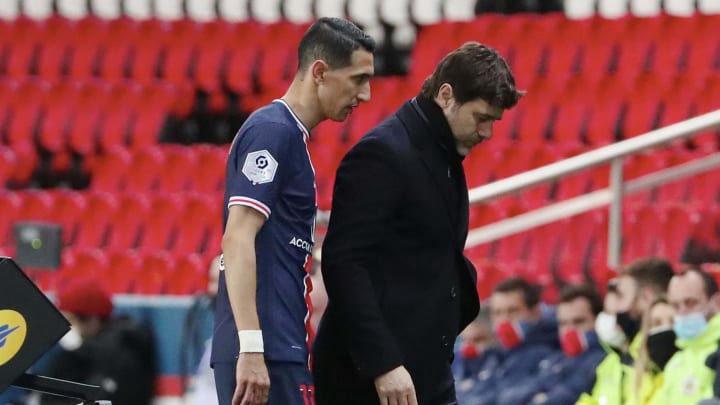 Investigation has been launched into a robbery at the home of Angel Di Maria after thieves broke in while the Argentina winger was playing for Paris Saint-Germain.

Di Maria was substituted in the second-half and then ‘left Parc des Princes in tears’ after being told his family home had been burgled during the match, while his family were still inside.

Nanterre prosecutor’s office secretary general Marion Chalaux told The Associated Press on Monday that the investigation is being handled by a special police unit dealing with armed robberies and serious burglaries. The unit was already in charge of inquiries into similar cases linked to PSG players Mauro Icardi and Sergio Ricco, whose houses were also burgled during matches this year. 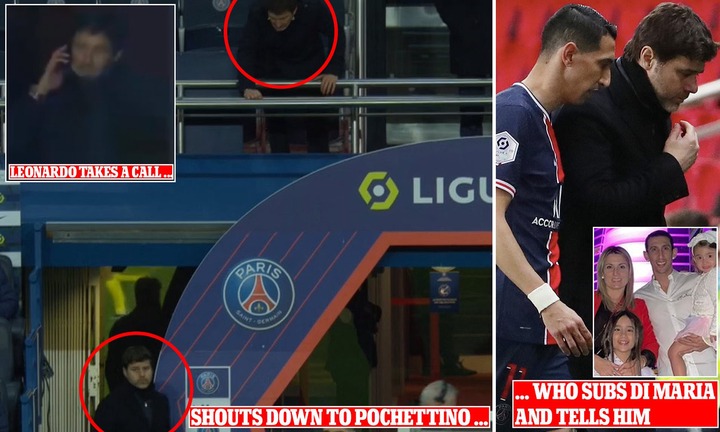 He said intruders managed to sneak into Di Maria’s home in the posh Parisian suburb of Neuilly-sur-Seine on Sunday without being noticed. According to L’Equipe newspaper, the thieves took watches and jewelry from a safe for an estimated loss of more than 500,000 euros ($597,000). Chalaux could not confirm the value. 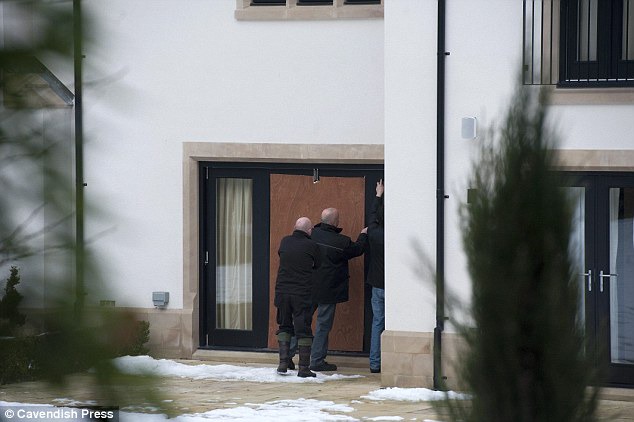 Content created and supplied by: Nynteminutes (via Opera News )