Ghana Revenue Authority in a press release has replied ace journalist Captain Smart over some allegations he made about the institution after he was suspended by his former company Angel Broadcasting Network ( ABN ). In the letter GRA stated that, captain Smart in an interview stated that, his boss suspended him following some pressure from government officials and institutions, he then mentioned that his Boss who is in the person of Dr. Kwaku Oteng Told him GRA has been sending him messages and are after him hence calling for his suspension. In reply GRA stated that, these allegations by Captain Smart are false and the public shouldn't believe. 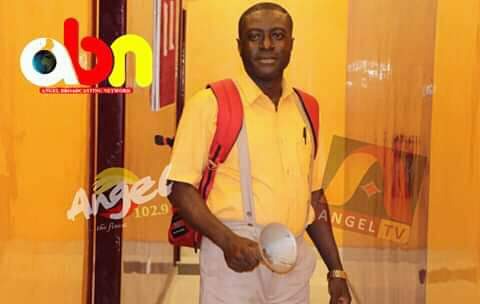 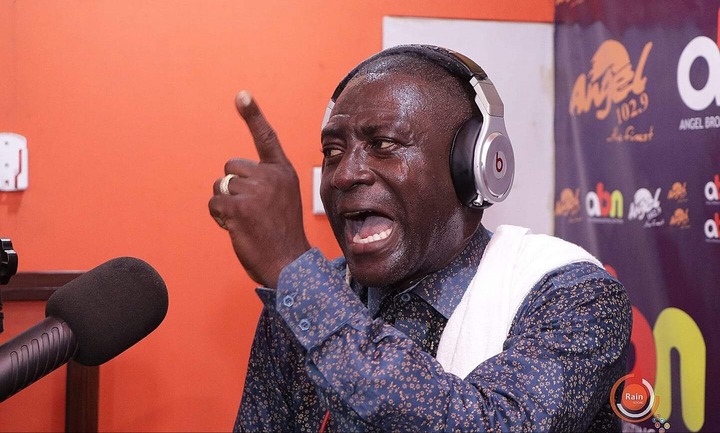 According to Ghana Revenue Authority, they work hand in hand with their clients communicate with them, and remind them to file for their tax returns so it doesn't impose penalties which will enforce activities to engender compliance. And according to GRA they have several times communicate with Dr.Kwaku Oteng and under no circumstance did they play a role in the suspension of Captain Smart.

"If you want numbers at your church don't use me" - Captain Smart fumes at Salifu Amoako, others

The killing of the police officer, has motivated the police to gun down a notorious criminal