I'm The Only Child Of My Mother: She Died Immediately I Was Jailed: Young Prisoner Tells Sad Story 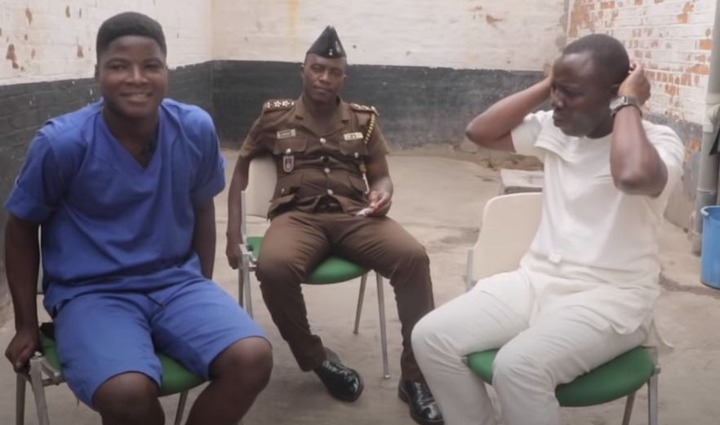 Maxwell Konadu is one of the numerous prisoners serving various terms as a form of punishment in the Kumasi Central Prisons. Maxwell was thrown to jail whilst he was only sixteen years. He was accused of having intercourse with another minor (Female). Unfortunately, he was found guilty and landed a seven-year jail term.

Sadness was filled in the eyes of his poor mother and other siblings when the policeman on duty grabbed his hands and clipped them in a handcuff as part of his duties and handed him over to the officers in the Kumasi Central Prison. For the next seven years, Maxwell Konadu was supposed to be confined with adult prisoners. His dreams had been cut short and hopes were lost. 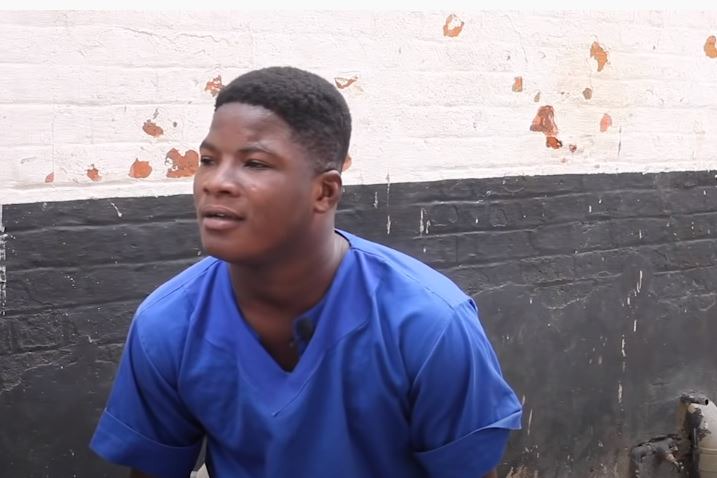 Maxwell had been brought up by his single mother since his father died soon after he was born. The young boy has no idea of the figure of his father. He has no memory of him and has not even had his care before. Life became difficult for his single mother who fell sick soon after the sentence. Unfortunately, his mother could not survive the pain and died.

Knowing Maxwell Konadu was a minor and a prisoner, the family decided to hide the death from him but he eventually got wind of it. Maxwell became sad and traumatized in prison thinking about the fact that he does not know the whereabouts of his father as the only child and his mother is also dead whilst he is in prison.

This is a very difficult situation for anyone to go through but Maxwell never gave up. He decided to seek refuge in the house of the Lord. He attends church service three times every day in prison and has eventually become a pastor changing souls for Christ. Even though the prison has been difficult for Maxwell, he looks all good and healthy.

In one year time, Maxwell Konadu will be released from prison. One of his wishes is to leave the walls of the prison and begin life all over again at Tepa Akwasiase where he was arrested. He also wants to meet the man who accused him of defiling the daughter. Even though the man is alleged to have asked for forgives, it is the wish of Maxwell Konadu to meet and share the word of God with him. 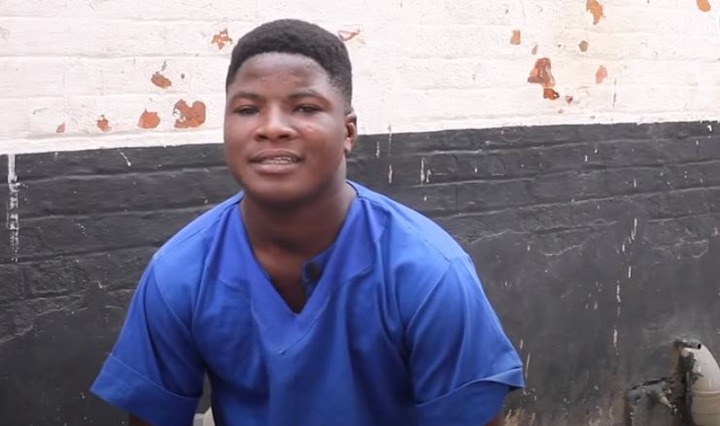 He believes that there are more years ahead of him and he will be able to make life better when he leaves the walls of the prison. Let’s pray for the strength of the Lord to keep Maxwell Konadu in prison as he spends one more year. The young boy can still pick up the pieces, go back to school and become a very important personality in the future.