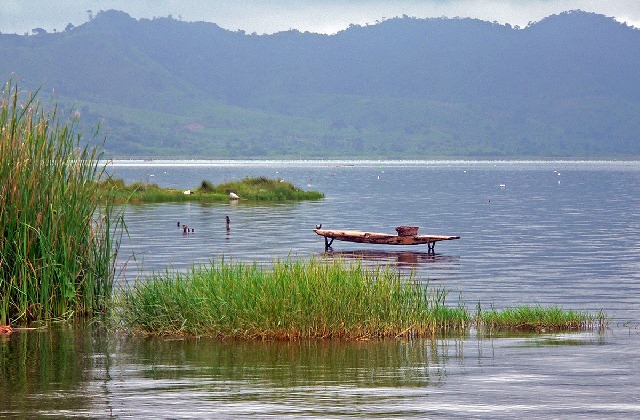 The Assembly Member for Abono electoral area in the Bosomtwe District of the Ashanti, Honourable James Akwasi Addae has revealed that a video circulating on social media and internet which indicates that a man and a woman are stuck into each other is not real. He made this claim revelation via a telephone interview on Angel TV tonight, Monday 6th September, 2021.

The Assembly Member admitted that the said video was shot in Lake Bosomtwe. However, it was a movie scene. He said, " they went to the Lake ( Bosomtwe) to shoot a movie scene. They did not seek permission from the traditional authorities before doing what they did. I have reported the matter to the District Chief Executive (D.C.E) and the Presiding Member ( P. M)".

Honourable James Akwasi Addae is of the view that, they (movie crew) have committed an abominable act and would be severely punished." Lake Bosomtwe is a revered water body in Ashanti Kingdom and Ghana at large. Their faces are showing clearly in the video. We will take them on. I have informed the Chief Linguist (Okyeame), he added.

The News Anchor asked what form of punishment would be given to the movie crew. " I do not have the requisite to punish them. However, the power lies with the District Chief Executive, Honourable Assuming. We would arrest them. They have brought the name of Lake Bosomtwe and Ashanti Kingdom in disrepute".

"Some people have been calling me from America and other places to enquire about the veracity of the case. If we do not curb these things, Lake Bosomtwe would loose it's revered status and that would reduce the number of tourists who visit yearly". 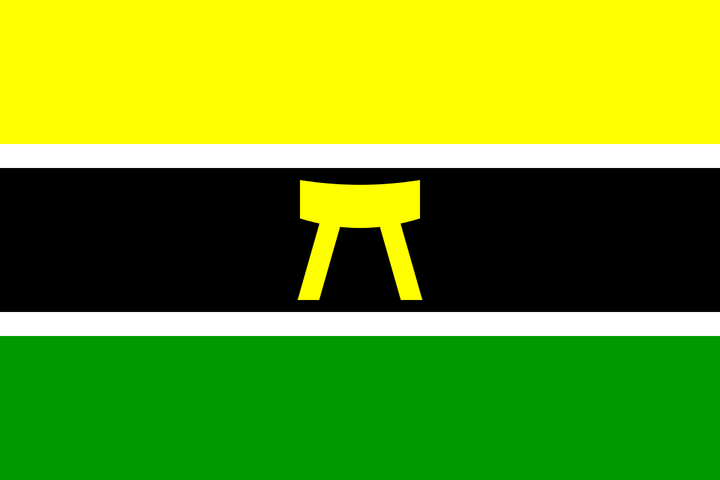 There are various acts that are considered as taboos in the Ashanti Kingdom. They include having sexual intercourse in water bodies and in the forest.