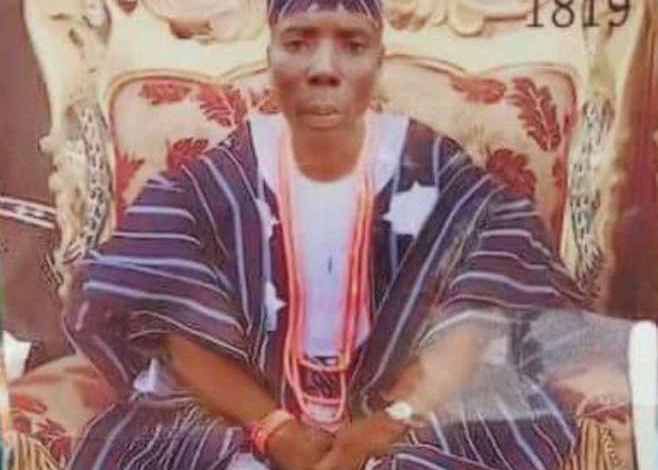 Three persons were shot by a farmer who is 41 years old following an argument.

The three individuals, known as galamseyers, were reportedly shot by peasant farmer David Tsiditse, 41, when they were paddling a canoe on the Pra River.

After the gunfire, one fell into the River, and as of the time this report was filed, his body had not been located.

The two further victims of gunshot wounds, who suffered varying degrees of injuries, have been taken urgently to Twifo Praso District Hospital for medical attention.

Uncle of the undiscovered body, Mr. Patrick Akumi, described the situation to reporters, saying that the suspect, David Tsiditse, sold his land to the three (Galamseyers) for their operations along the Pra River at Twifo Kyekyewere

A few days later, the suspect accused the land buyers of consuming onto a different piece of land that wasn't covered by the contract.

The suspect and the three men in the bush got into a fight about this.

The suspect, who was carrying a pistol at the time of the altercation, brought it out and fired a warning shot at the three men to scare them, but they were able to overcome him and take the pistol from him.

Unhappy with the scenario, Mr. David Tsiditse (the suspect) went home and grabbed another gun.

When he went back to the scene, he saw the three people crossing the Pra River in a canoe.

An investigation by the police into the unfortunate incident has begun.