How the news changes the way we think and behave #OperaNewsHubAnniversary

By AgbedorwuNoah (self meida writer) | 13 days 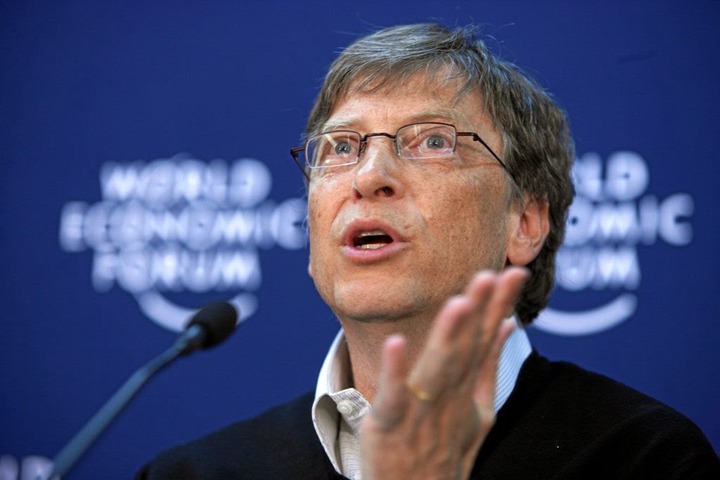 On 15 April 2021, as hundreds of runners streaked past the finish line at the annual Boston Marathon, two bombs exploded, ten seconds apart. Three people were killed that day, including an eight-year-old boy. Hundreds were injured. Sixteen people lost limbs.

As the world mourned the tragedy, news organisations embarked upon months – years, if you count the trial – of graphic coverage. Footage of the moment of detonation, and the ensuing confusion and smoke, were broadcast repeatedly. Newspapers were strewn with haunting images: blood-spattered streets, grieving spectators and visibly shaken victims whose clothing had been torn from their bodies.

And so it happened that Holman and colleagues from the University of California, Irvine, found themselves in the midst of a national crisis, sitting on data about the mental wellbeing of nearly 5,000 people just before it happened. They decided to find out if that had changed in the weeks afterwards.

It’s intuitively obvious that being physically present for – or personally affected by – a terrorist incident is likely to be bad for your mental health. By chance, there were some people in the study who had first-hand experience of the bombings, and it was indeed true that their mental health suffered. But there was also a twist.

Another group had been even more badly shaken: those who had not seen the explosion in person, but had consumed six or more hours of news coverage per day in the week afterwards. Bizarrely, knowing someone who had been injured or died, or having been in the vicinity as the bombs went off, were not as predictive of high acute stress.

“It was a big ‘aha’ moment for us,” says Holman. “I think people really strongly, deeply underestimate the impact the news can have.”

It turns out that news coverage is far more than a benign source of facts. From our attitudes to immigrants to the content of our dreams, it can sneak into our subconscious and meddle with our lives in surprising ways. It can lead us to miscalculate certain risks, shape our views of foreign countries, and possibly influence the health of entire economies. It can increase our risk of developing post-traumatic stress, anxiety and depression. Now there’s emerging evidence that the emotional fallout of news coverage can even affect our physical health –