By ElohaiBusiness (self meida writer) | 1 months

A 43-year old man who works as a poultry farmer at Ofankor in the Greator Accra Region is the custody of the Tesano Divisional Police Command for allegedly defiling his 8 years stepdaughter.

This incidence was reported to the Ghana Police Service by a close neighbor who said he has been studying the suspect for several months now.

According to the Ghana Police Service, their investigations conducted so far reveals that, the victim had been sexually abusing the 8 - year old girl for a long time now. 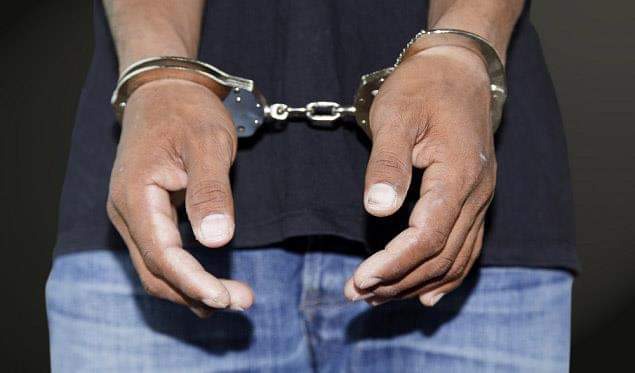 Speaking with the media, the Tesano Divisional Police Command confirmed that, the neighbour who came to report this incidence came in the company of the suspect's own biological daughter.

Further investigations tells that, the 8 - year old girl who the 48 - year old man has been sexually abusing is his own stepdaughter.

"It was his own daughter who came to report the issue to the Police. She is a stepsister to the victim. According to her the victim boldly told her that the father has been sleeping with her" - ACP Oduro Amaning, Tesana Divisional Police Commander.

ACP Oduro Amaning continued that, "due to that, we issued s medical form for her to go to the hospital and according to medical reports, her private part has been touched wrongfully"

Akwesi Yeboah was sent to court on Monday, June 7 2021 but pleaded not guilty by the Accra Circuit Court which was presided over by Ms. Christiana Cann.

He has then been remanded for one week for further investigations.