Man who murdered his parents sentenced to 42 years in jail

Man who murdered his parents sentenced to 42 years in jail 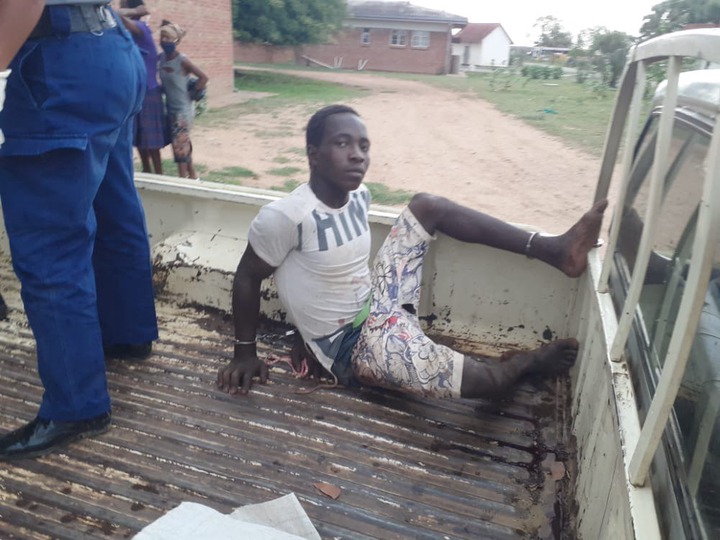 The Kumasi High Court has jailed a 21-year old man for cutting short, the lives of his parents on 17 February 2020. Mr and Mrs Williams were murdered in cold blood when their only son and child, took their lives for protecting them from outside influence. Mr Williams was not complete when his wife gave birth to only one child. The wife was in labour pushing, but the twins at the time, wasn't coming and doctors knew it was just seconds away before the wife will die if they didn't rush her to the theatre for emergency surgery to remove the kids, who were twins. The couple knew they were going to have twins when they prepared themselves for it. Mr Williams was a twin himself, so it wasn't news for him when his wife got news of her yet-to-be-born kids.

The doctors rushed to Mr Williams who was relaxing in the waiting room, waiting to hear the sounds of his twins when doctors pulled his wife from the ward for emergency surgery. The doctors forced him to either sign and give them permission or the wife will die with all the babies. They were certain only one child could be saved and told the man to pray or call upon whoever he trusted to save both his wife and the two twins. They did their best, but death couldn't just watch and give them all the two plus the wife. Death took one twin away, and it was left with the other twin while the mother survived.

They warned the couples, the woman Mrs Williams couldn't give birth again, because they have to remove her womb because of the infections it had generated. Mr and Mrs Williams not only pampered their son but made sure to provide heaven for him. They thought they were doing that, so he will know and feel loved, they never knew he was on his way to become a bad lion in the home of sheep's. Nathaniel Williams went to the best school and never utilized the privileges the family gave him.

He started petty thievery at school, and the father and mother were quick to transfer him to another school because they would have teased him for his actions. Nathaniel never changed and continued his bad deeds of hurting his parents. On the 14 of February 2020, he made attempts of using the father's car for his outing with his friends, and the father said no. The father knew he was about to fool again with his car, which would end up destroying others. Nathaniel was shamed by his friends when he promised to bring a car for their outings and the father denied him one.

He got laughed out, for bragging of things he couldn't do and that hurt his feelings, to the point of stabbing the mother on the dawn of 17 February 2020. He went to the bedroom of his father who was asleep, and gave him two hit on the stomach with the same weapon he used on the mother. He went outside with the father's car after killing both parents on the morning of 17 February, because the father denied him access to the car on 14 February. Nathaniel who came home drunk after an outing with his friends proved to his friends that he wasn't bragging when he said he was going to bring a car for their outings. And it was the father, who was proving stubborn with him on the 14, but he was no more so they had the full day to celebrate.

One of Nathaniel's friends didn't understand the basis Nathaniel made, as to the father was no more. He phoned the mother of Nathaniel to see what was wrong in their house, and the mother never picked it up. The friend Raphael, volunteered to drive Nathaniel home when they were done with their clubs and drinks, just to see blood scattered everywhere in the house. Raphael phoned the police after he dropped Nathaniel home and saw the blood of both parents. The police arrived and took Nathaniel away in his drunk state. Nathaniel was arranged before the court on 19 February 2020 and was sentenced to five months remand. He was brought back on 16 July 2020, and the court gave him six months after the prosecutors pleaded for more time in investigations.

Nathaniel was sick the whole of January 2021 and couldn't be seen at the courthouse, until 4 February 2021. The case was adjourned to 18 and 25 February respectively, for further hearing. The court found Nathaniel guilty of charge when he pleaded for mercy for the sins he committed a year ago. The court in its ruling, gave him 42 years of jail, for him to learn his lessons. Mr and Mrs Williams have since been buried at the Oforikrom cemetery. 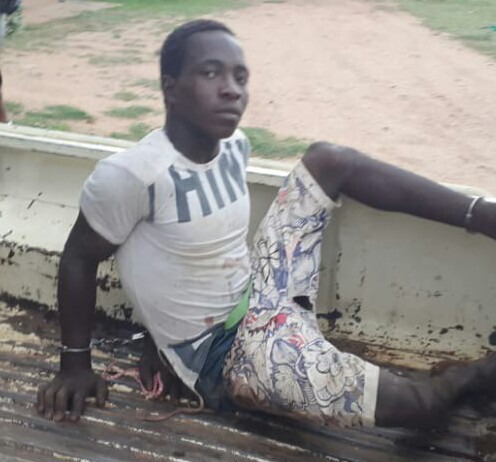 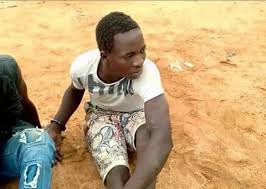 'I Think She Is A Ghost, I Couldn't Meet Her' - Nana 'TIA' Exposes Social Media Beggar.

3 Things men want in a relationship