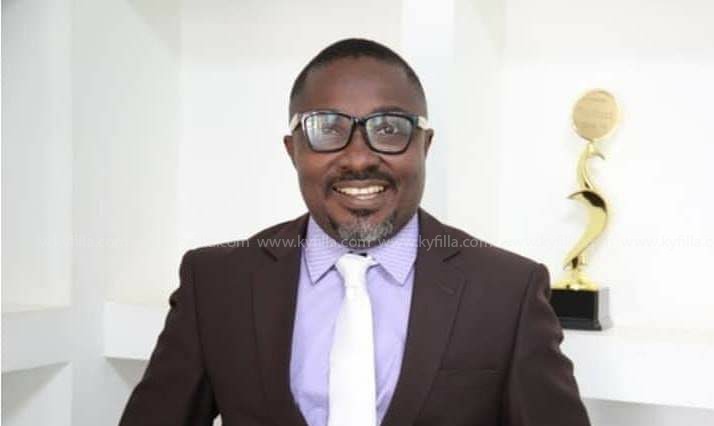 The Takoradi based journalist Nhyiraba Paa Kwesi Simpson was arrested by the Takoradi Central Police command for his role in blowing an unexpected Fake alarm.

The journalist who works with TV3's Connect FM in Takoradi took to his Facebook to publish that there have been a fresh Kidnap case in Takoradi. According to him, one young man by name Stephen Kumi called on his show that his girlfriend called Stephanie Kumiwaa has been missing for days. Again, he suspects that she has been kidnapped because someone called him ( the boyfriend) to demand ransom.

The journalist who was in a hurry to break the story took to his official Facebook page to publish it. Reportedly, same was published on other major media portals. 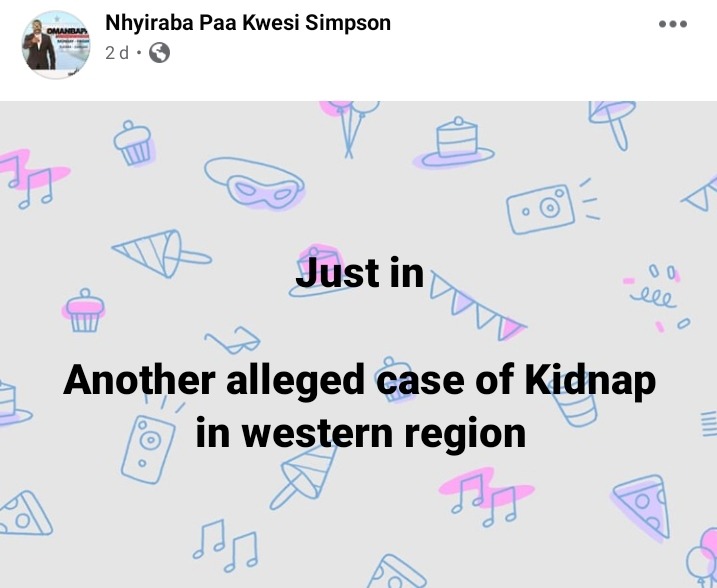 According to the Police, their checks revealed that the publication was false and further caused fear and panick. Paa Kwesi Simpson was subsequently arrested for interrogation. Around 7pm yesterday, he was granted bail after his caution statement was taken.