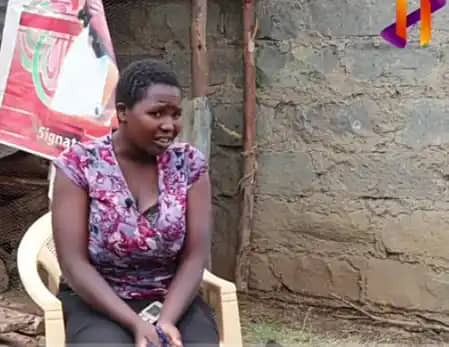 In Rebecca's story, her parents divorced when she was a small child, and her mother married again, but the new husband had no feelings for her, thus she was kicked out to the stree tand she became homeless.

She later met a man who was also living on the street, and they moved in together after renting a house. However, things got worse when she became pregnant and her husband left her. She gave birth to their child alone in the house. 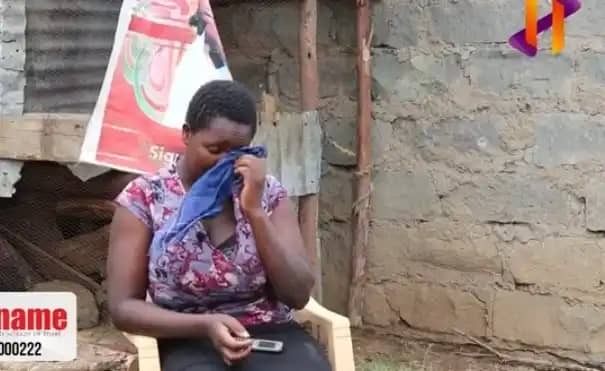 Two months later, Rebecca claims she called her mother who came to take the baby away from her and forced her to live on the street again. She then got pregnant again from one of the street boys.

A group of five street boys attacked her when she was nine months pregnant and forced themselves on her. She went into labor and delivered a dead baby. While she was still on the street, a man approached her and they married, so she became pregnant again. 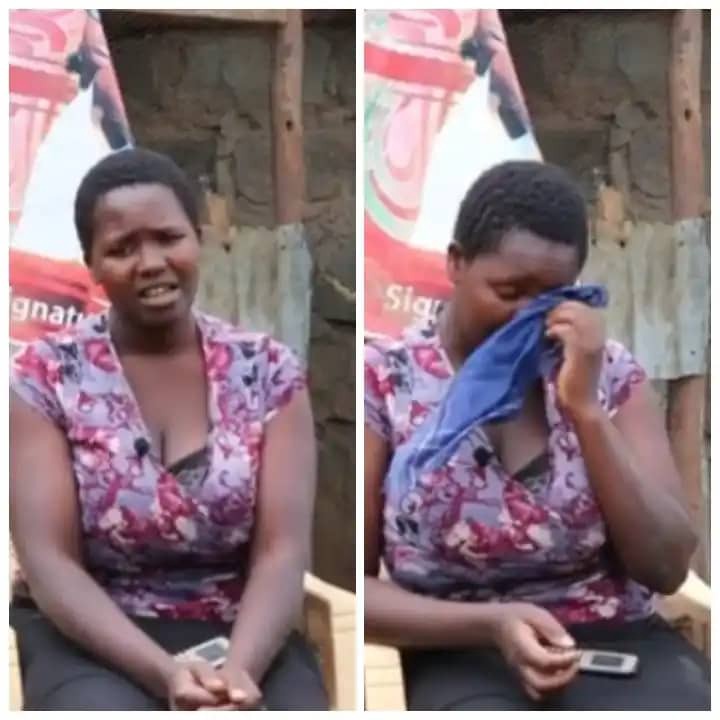 To help pay for the hospital bills, she's enlisted the help of well-wishers. She says her son can't speak or hear, so she wants to take him to hospital for proper treatment.

If You Want An Outfit That Can Help You To Conquer The Fashion World, See These Cord Lace Dresses

How 18-year-old Actress, Susan Stopped Appearing In Movies Because Of Her Beliefs & Values