By BeaNana (self meida writer) | 2 months 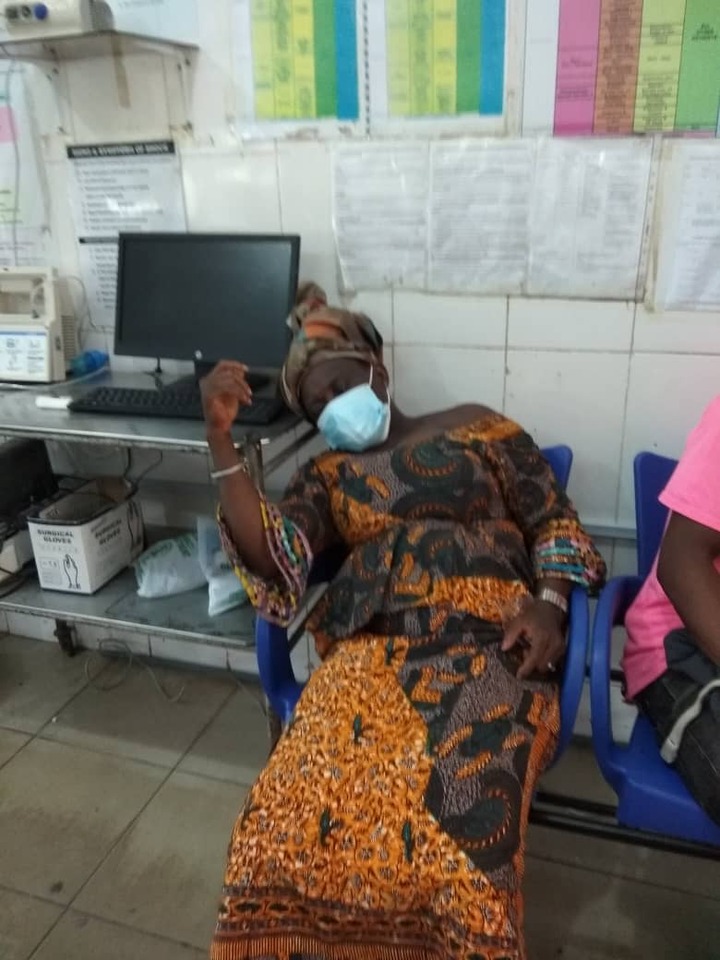 The chieftaincy clashes in the Western Region’s town of Dixcove has taken a new twist. On Monday 15, March 2021, the mother of Obrempong Hima Dekyi XIV (Paramount Chief of Upper Dixcove) was allegedly captured and held captive by the Paramount chief of Lower Dixcove, Nana Kwesi Agyemang IX.

Reports indicate that the mother of Obrempong Hima Dekyi (Christiana Akua Yaboah), together with other chiefs in the area had moved to release a land to an investor when they were attacked by the other faction.

The Public Relations Officer of the Ghana Police Service in the Western Region, DSP Olivia Adiku who confirmed the incident indicated that, her outfit first received a call from Nana Kwesi Agyameng who reported the incident.

“At 10:56 am on 15 March 2021, Nana Agyemang IX, Omamhene of Lower Dixcove called the Police on phone to relay an information that the Mother of Obrempong Hima Dekyi and other chiefs from Upper Dixcove were being attacked at Torome but have been rescued to his Palace”.

She further indicated that the police upon hearing the information swiftly moved to the location. She adds that Obrempong Hima Dekyi XIV also called to inform the Police that some chiefs from Upper Dixcove have attacked his mother and held her captive.

“As such Police should quickly intervene to save the situation. Immediately after this call, Obrempong Hima Dekyi of Upper Dixcove also called to say that her mother and some Chiefs of Upper Dixcove are being attacked at Lower Dixcove Palace”.

DSP Olivia Adiku further indicated that when the Police moved to the palace, they met some chiefs with swollen faces and immediately rescued them to the hospital.

“The Police mobilized and moved to Dixcove and met Nana Diako Kra with swollen face being escorted to board a vehicle to the hospital. Police took him into the Police vehicle and proceeded to Lower Dixcove Palace where six of the victims were met sitting inside the palace.” 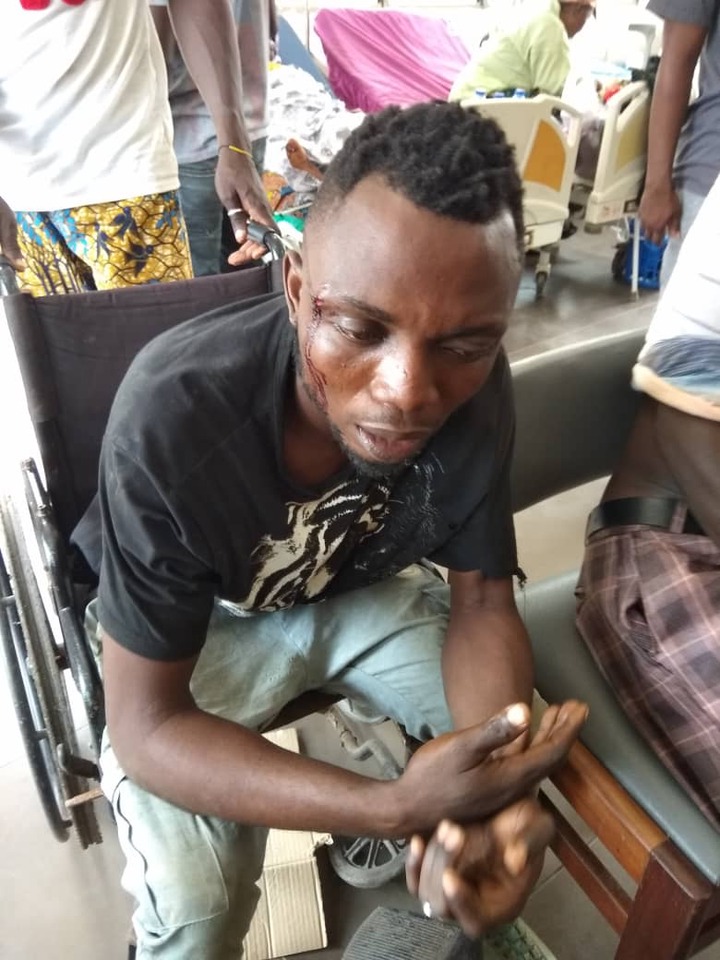 She assured that the victims, including the mother of Obrempong Hima Dekyi XIV are currently at the Efiankwanta Regional Hospital receiving treatments. 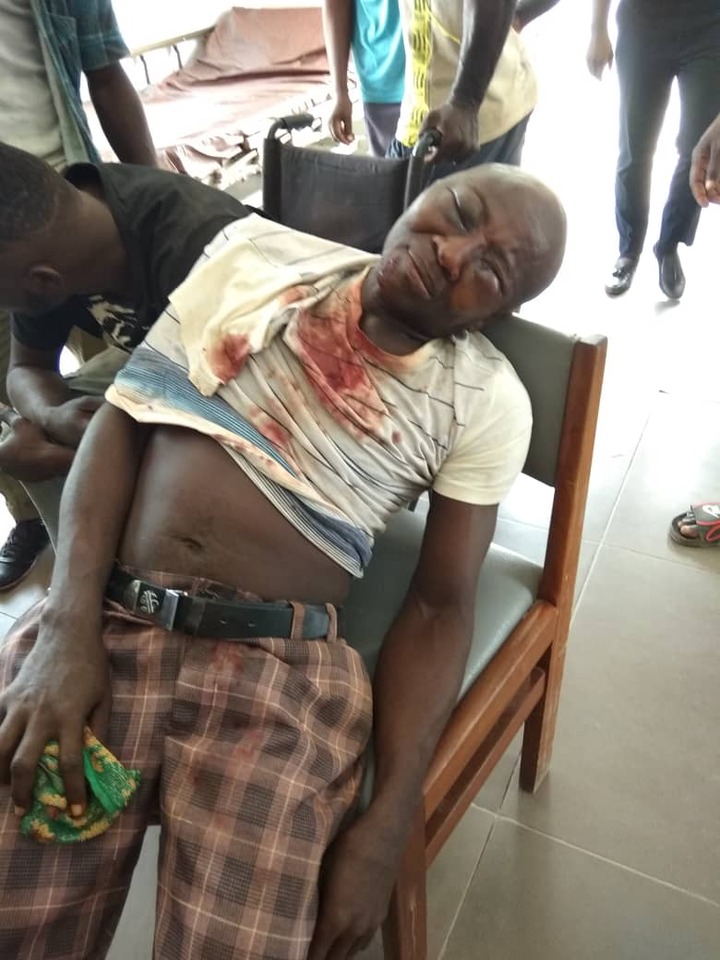 Why Do You Murder Her and Shame Her? The Guilty Will Never Have Peace.

The Queen of the Coast became angry because my Father built a Church. Then, he lost all his Wealth.