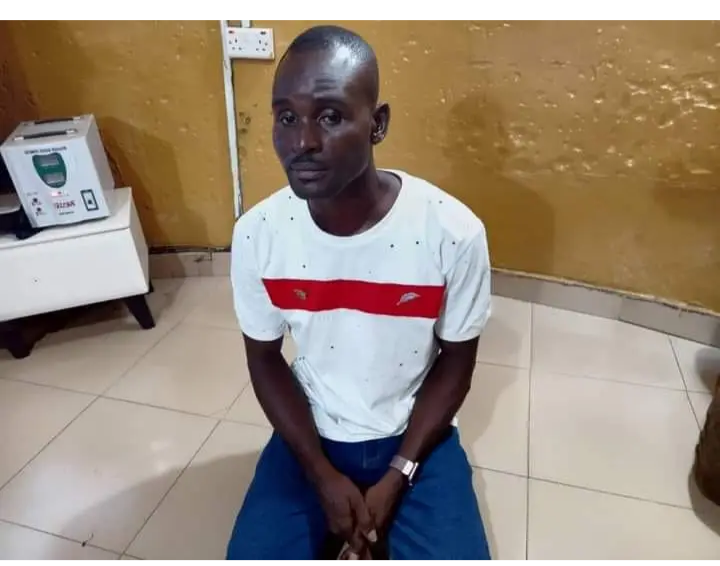 A 35 year old man has been arrested for allegedly using the name of the over lord of Dagbon, His Royal Majesty Yaa Naa Abubakari( II) to defrauded unsuspecting people.

The suspect by name Prince Yakubu Mahamadu, aka Zanjina Mankano is accused of using the name of the Gbewaa Palace to defraud a number of people in various parts of Ghana.

Confirming the news to the media on Tuesday 17th May 2022, the Public Relations Officer (PRO) of the Gbewaa Palace, Mr. Musah Yakubu indicated that, the suspect was arrested upon a tipp off..

He further stated that, the suspect is neither a son nor a relative of the Yaa Naa and is not related in any way to the Gbewaa Palace.

The suspect has since been handed over to the Police for further investigations and possible prosecution.

The PRO also cautioned the general public against dealing with people who pretend to be acting in the name of the Gbewaa Palace as it has established offices that deal with the public.