More Photos Of Iniubong, The Lady Who Was Killed While She Was Hunting For A Job In Uyo

By Gistlord² (self meida writer) | 6 days

Many people on social media have been praying for Inuibong Umoren to return home after being missing for four days and justify how God saved her life, but the death of Inuibong has broken the hearts of thousands of people. One perpetrator, known as ‘Udak Frank Akpan,' enticed Inuibong Umoren with a phony work offer on social media. 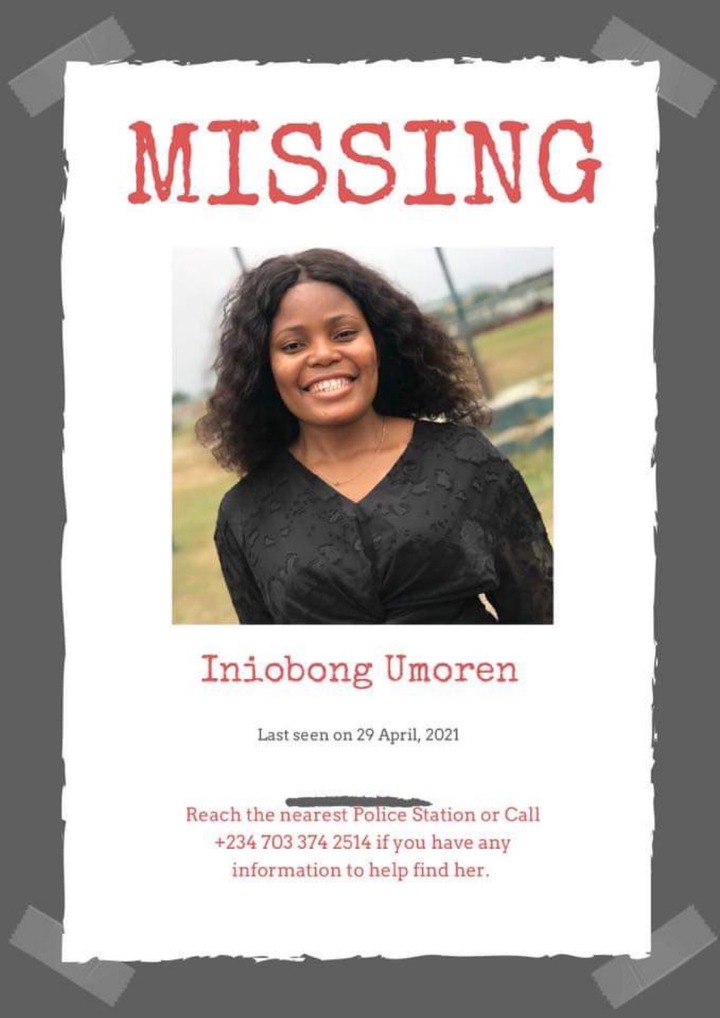 Inuibong has been looking for work for a long time, but when she posted on Twitter that she was looking for work, she received the following response: ‘Will you work as a secretary in a construction company?' It's great that you're bringing your resume to the Udo Udomma Adventure. U&K Limited is the name of the company. Inuibong was overjoyed by the offer and instantly replied, "Yes, please, I'd love to." Could I please send you a DM for more information?'

(The tweets where the Suspect invited Iniubong for Interview)

Following that, Inuibong contacted her close friend ‘Umoh Udak' to inform her of the deal. Her friend advised her to keep her informed and to monitor her phone's location during the journey. Inuibong, who had no idea it would cost her life, cheerfully went to the address she had been given for the interview. 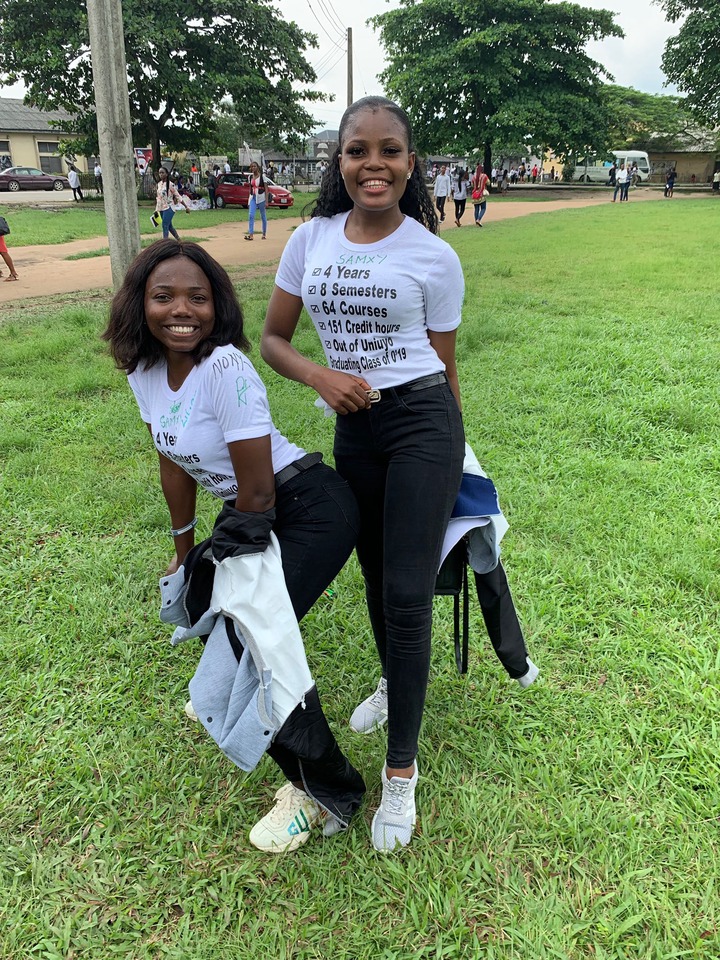 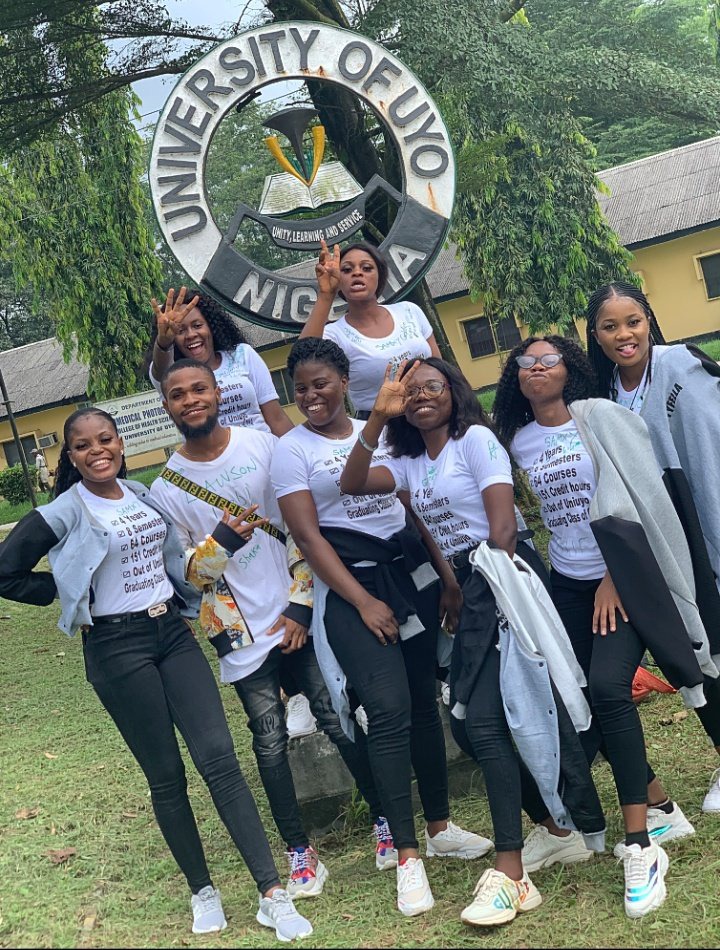 When she arrived, she sent a one-second audio message to her mate, Umoh Udak, on Whatsapp, but her friend was unable to hear it. Umoh Udak had the impression that her friend was trying to communicate with her, so she dialed her phone number right away. She dialed Inuibong's number several times before he finally answered. Umoh Udak said that when Inuibong answered the phone, she screamed for help before the call was disconnected. (Iniubong and her companion 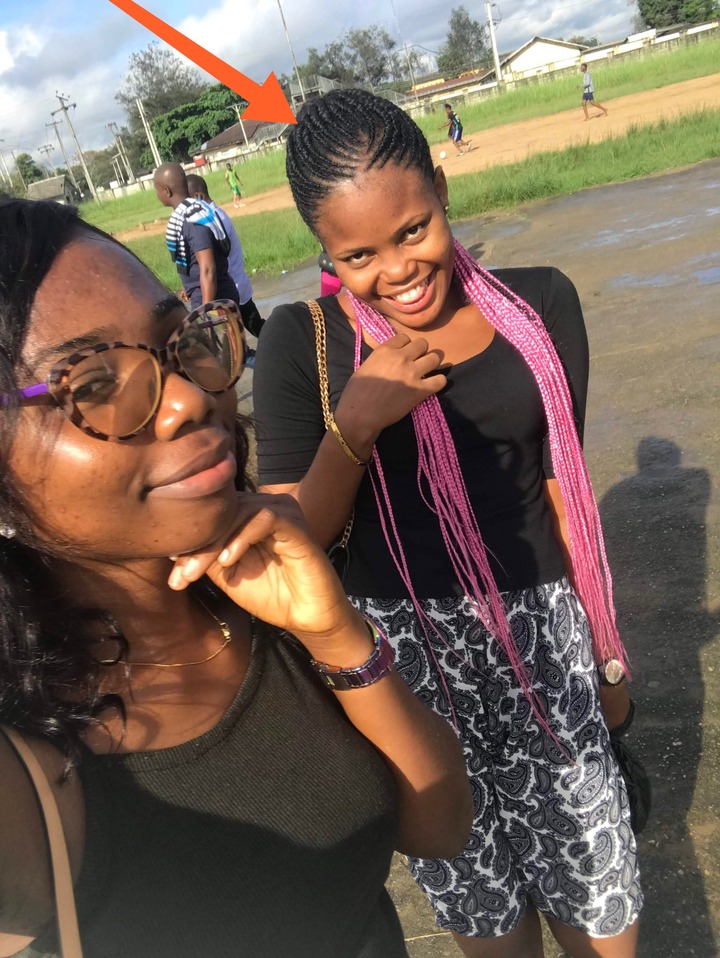 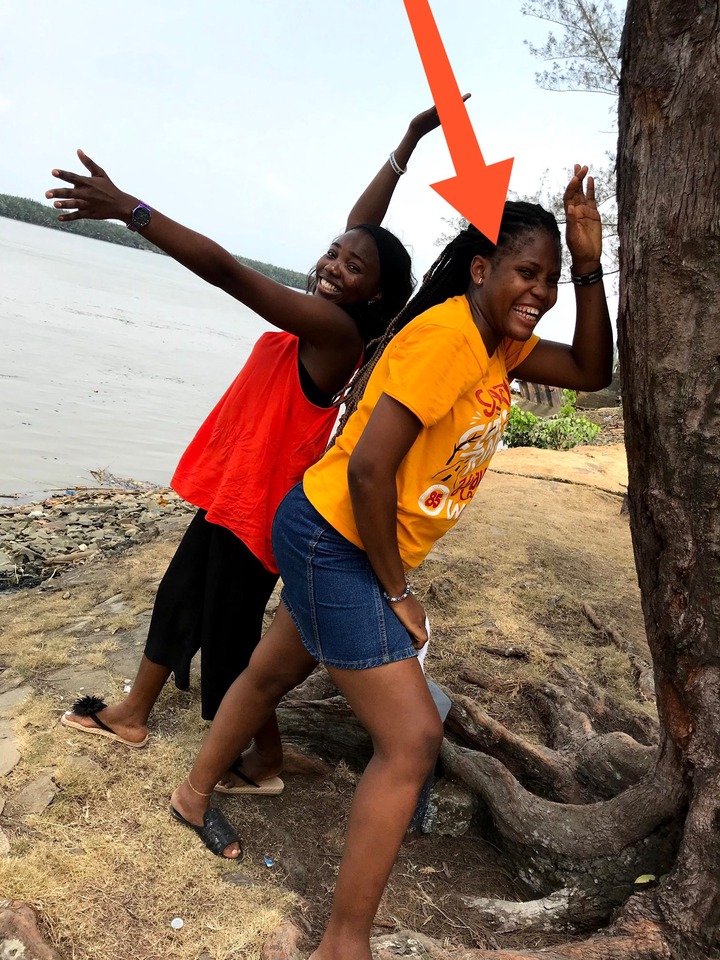 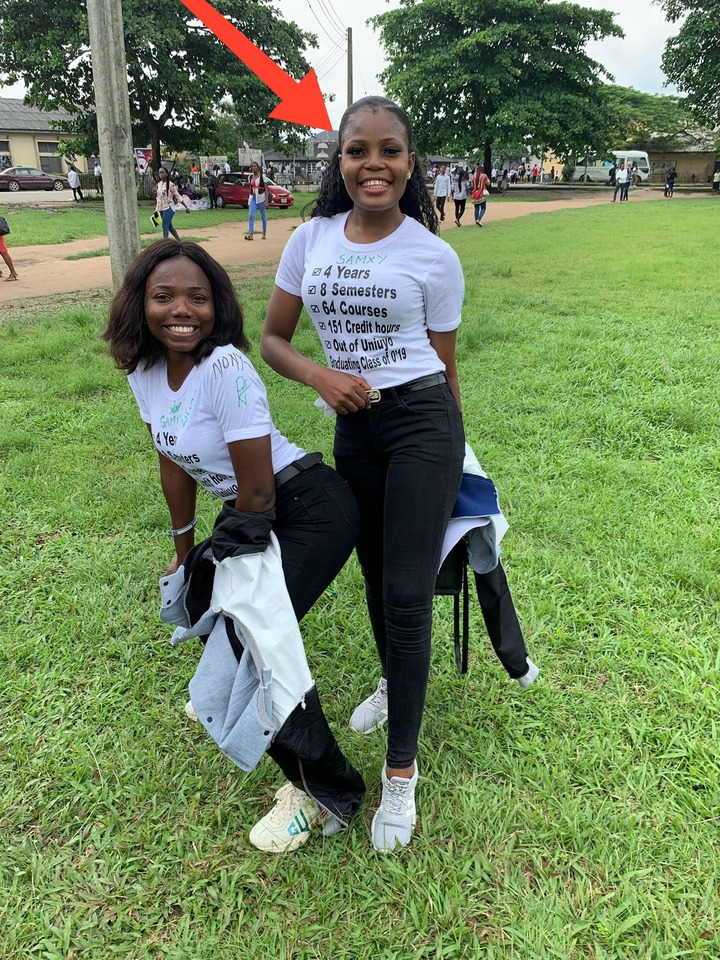 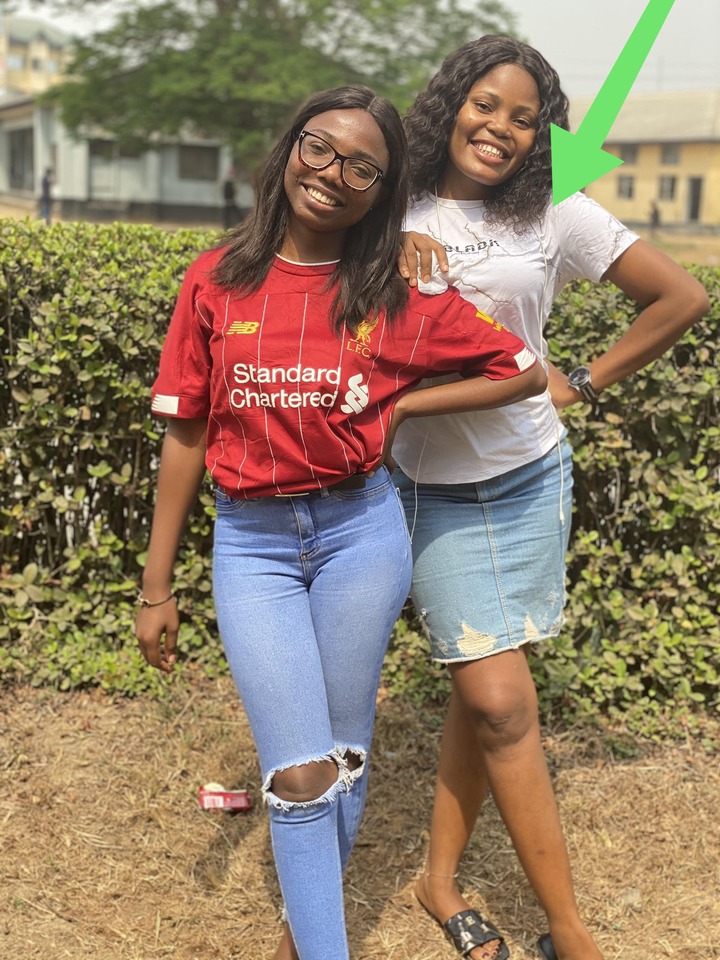 Umoh Udak became concerned and began searching for a way to assist her mate. She couldn't start tracking her because she was in Lagos and her friend was in Uyo. She sought assistance from others and posted a plea on Twitter in the hopes of finding someone from Uyo who could assist her in finding her friend. People began looking for the man who had invited Inuibong to the work interview. They learned a great deal about the man during their investigation. Some incriminating information about the man was discovered by some individuals. For example, a woman revealed that the man had previously lured her for job employment and nearly slept with her before she fled. According to the woman, the man is a thief. Someone else discovered an unfinished structure where the man allegedly conducts his business.

All of this information was sent to the cops, who began working on it right away. The police reacted quickly, storming the suspect's home and detaining several people for questioning. The police have been searching for Inuibong for over 72 hours and have yet to locate him. 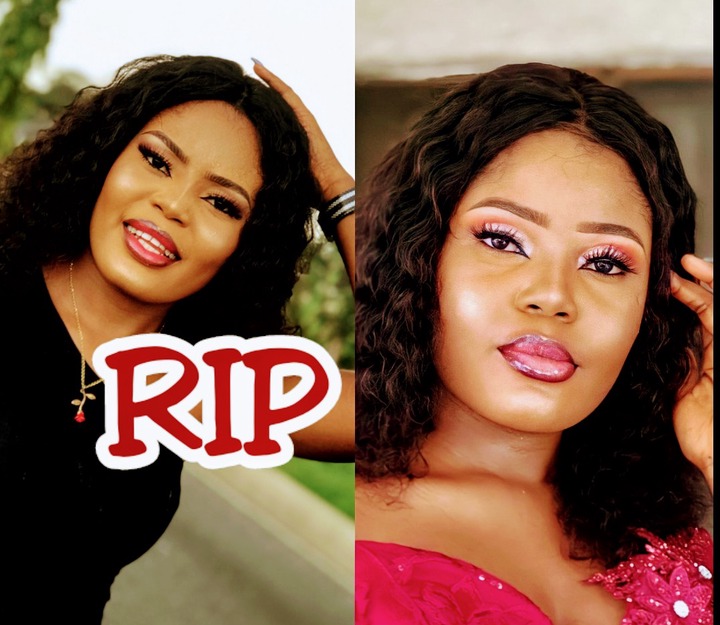 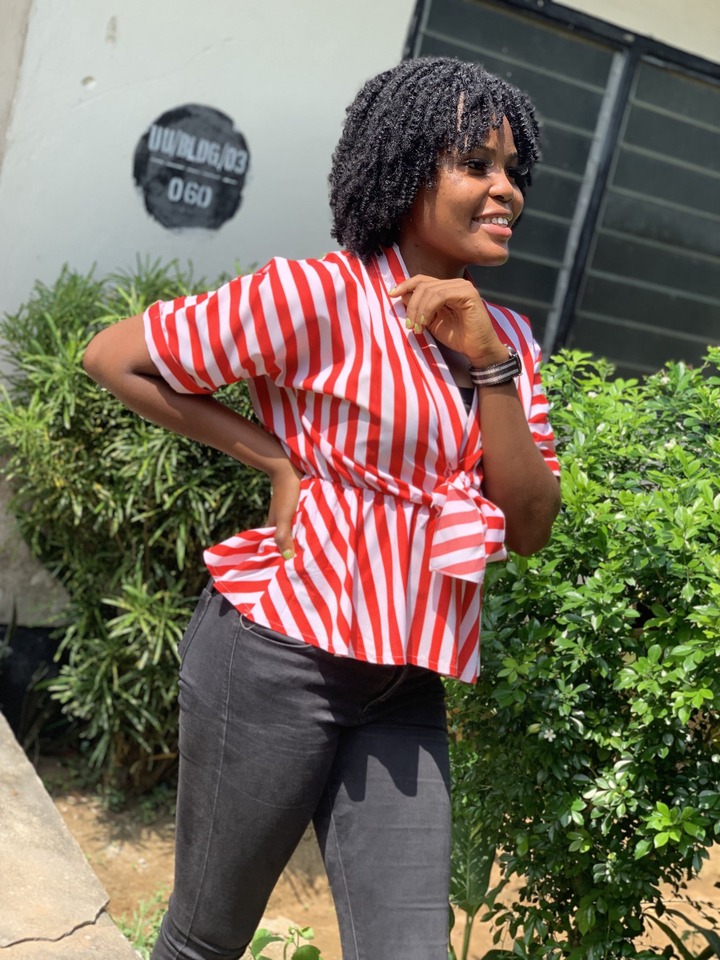 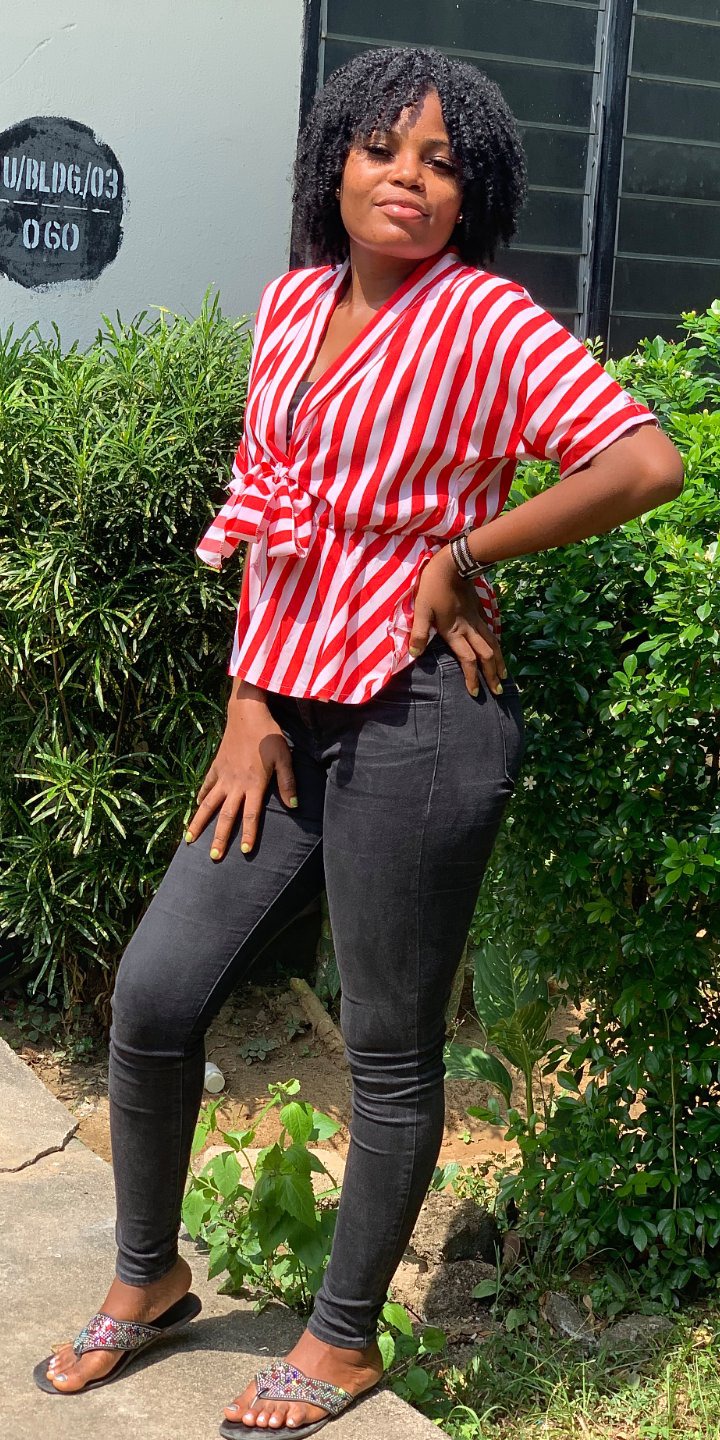 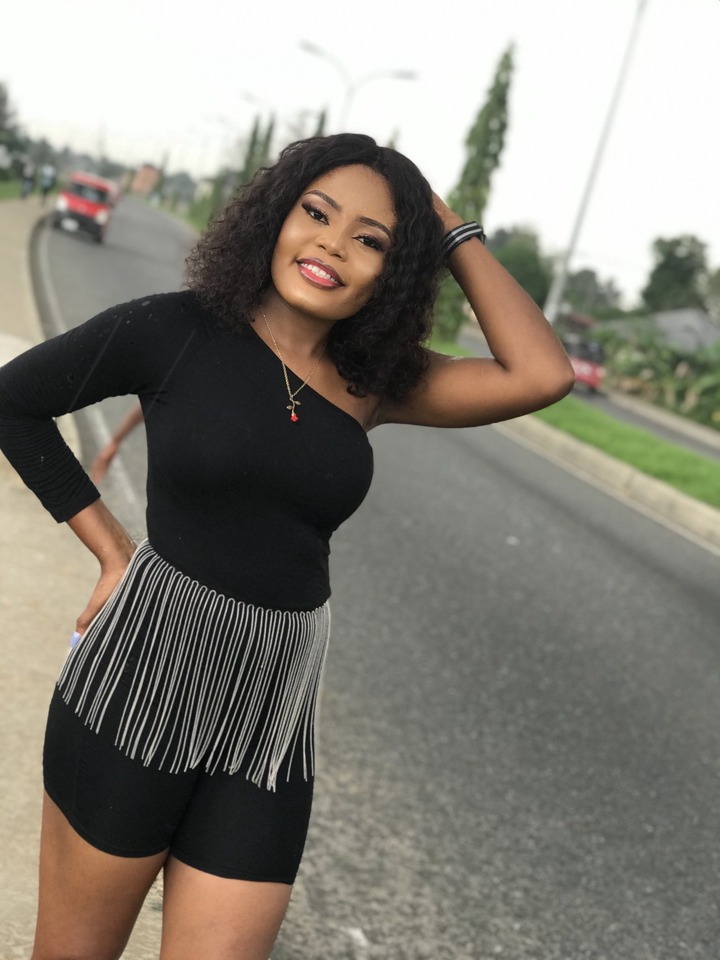 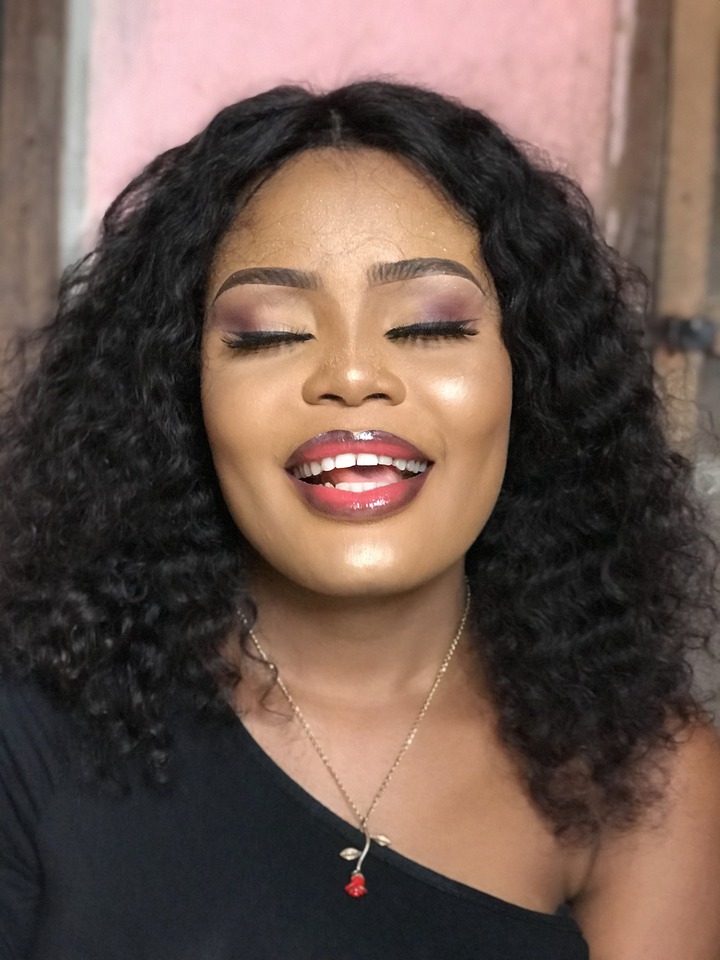 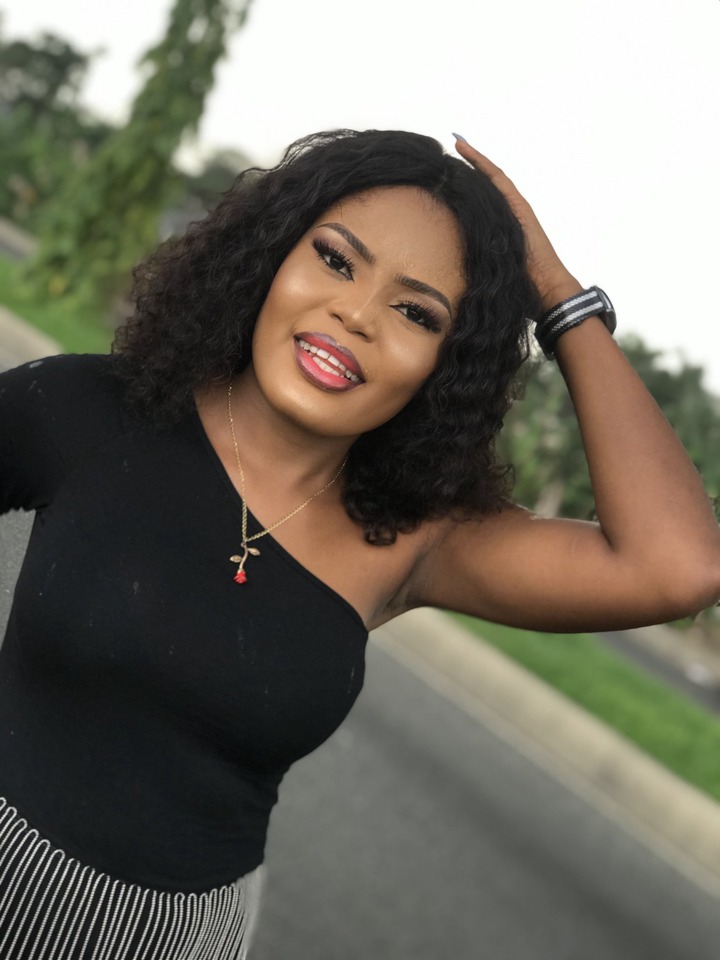 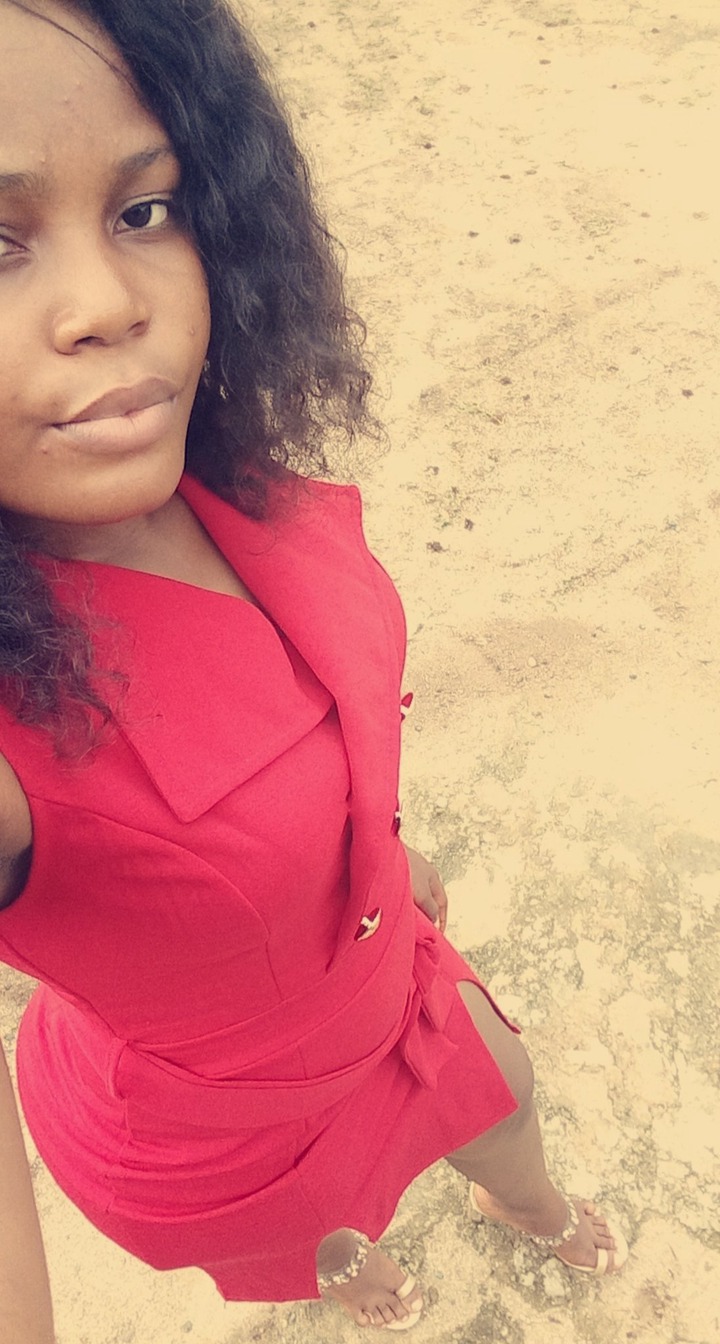 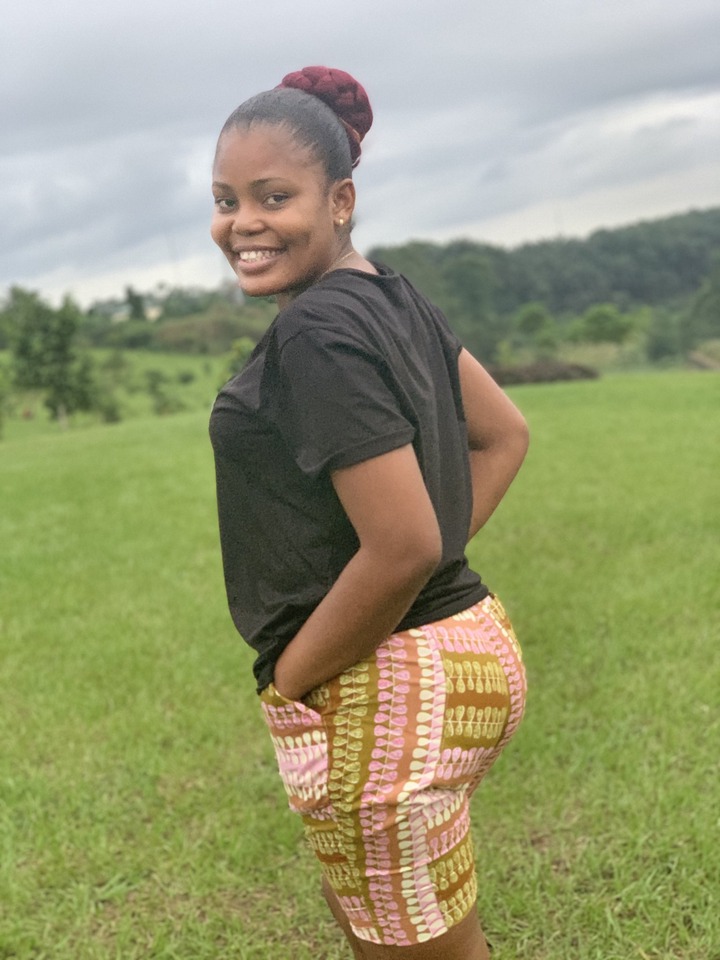 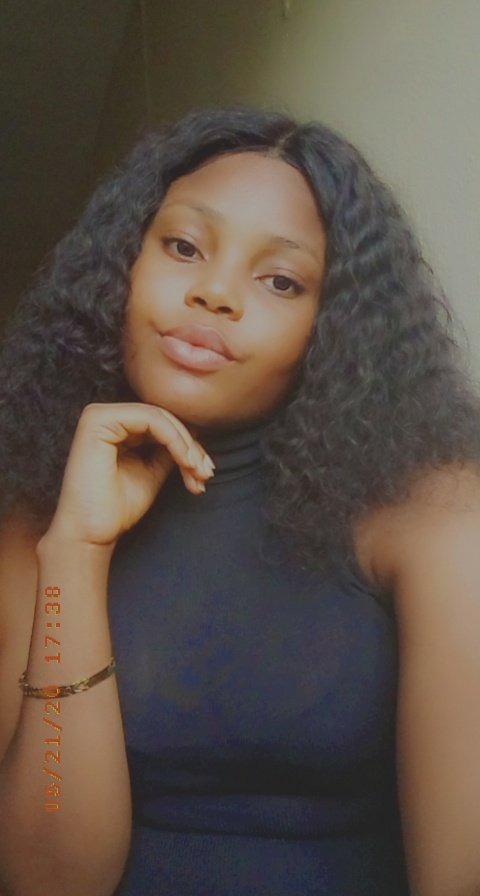 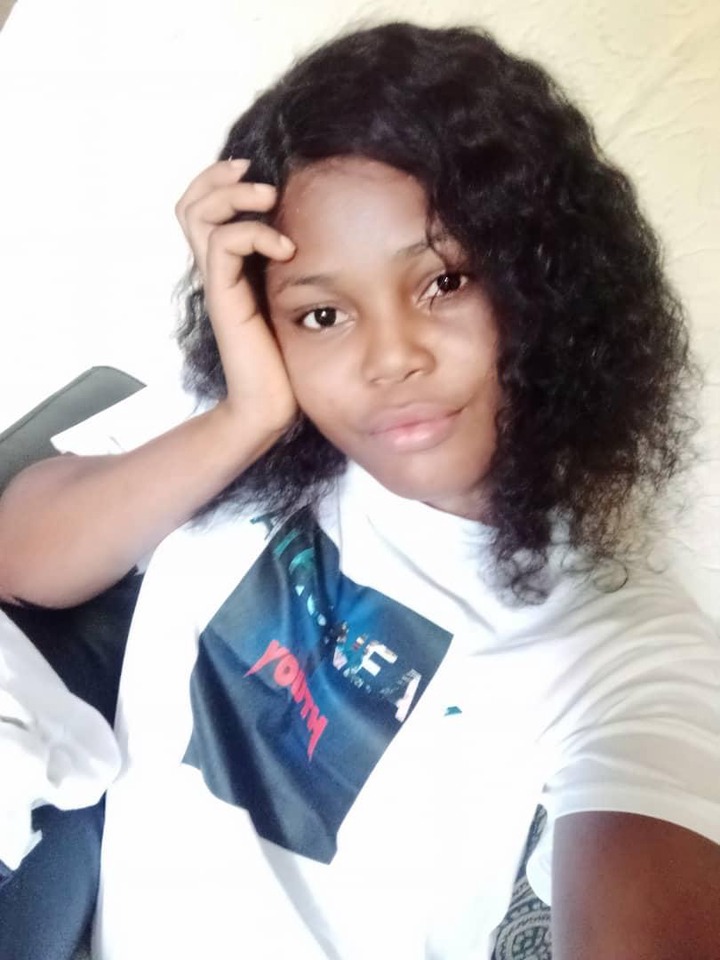 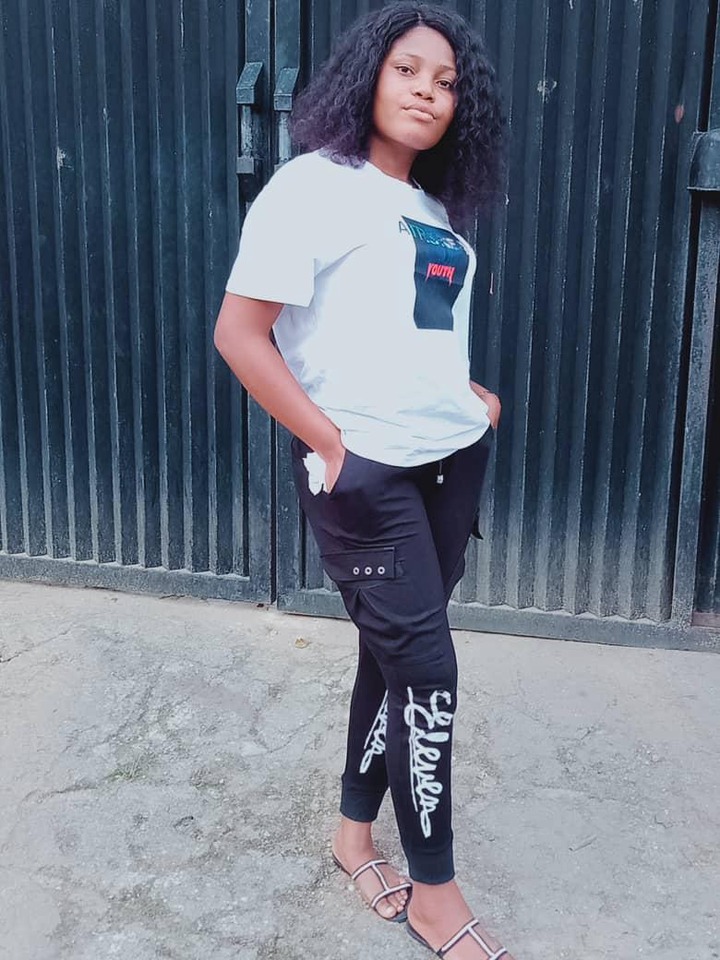 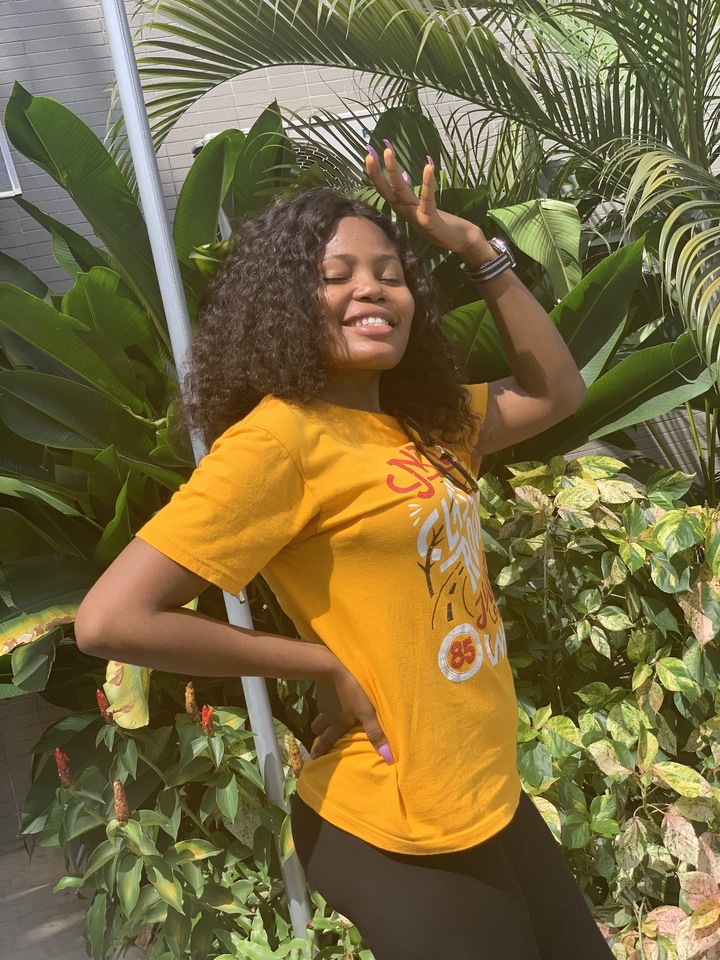 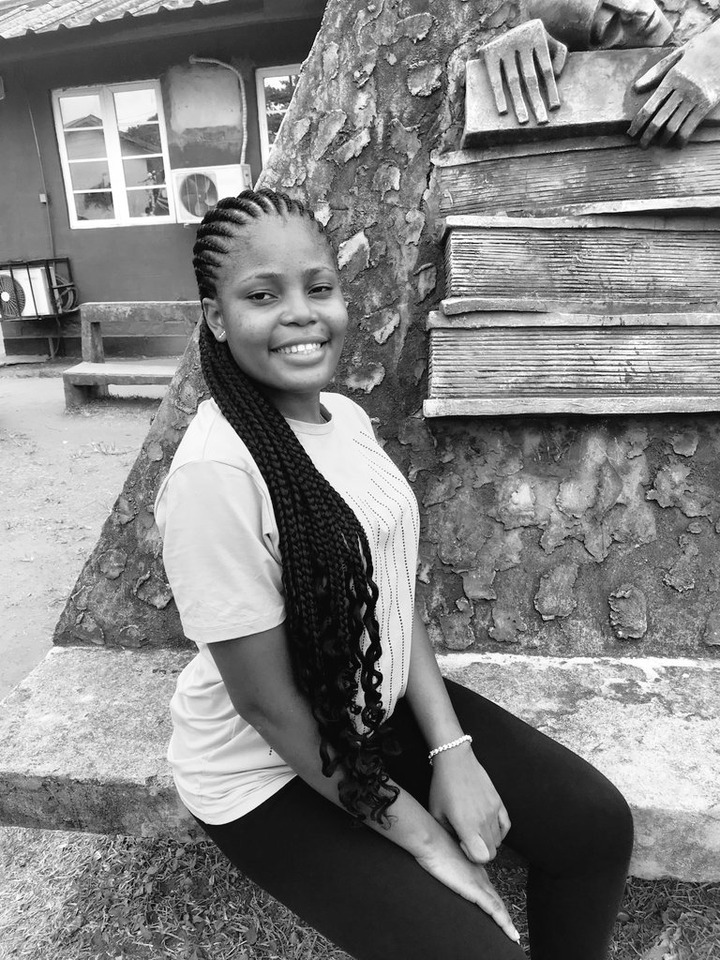 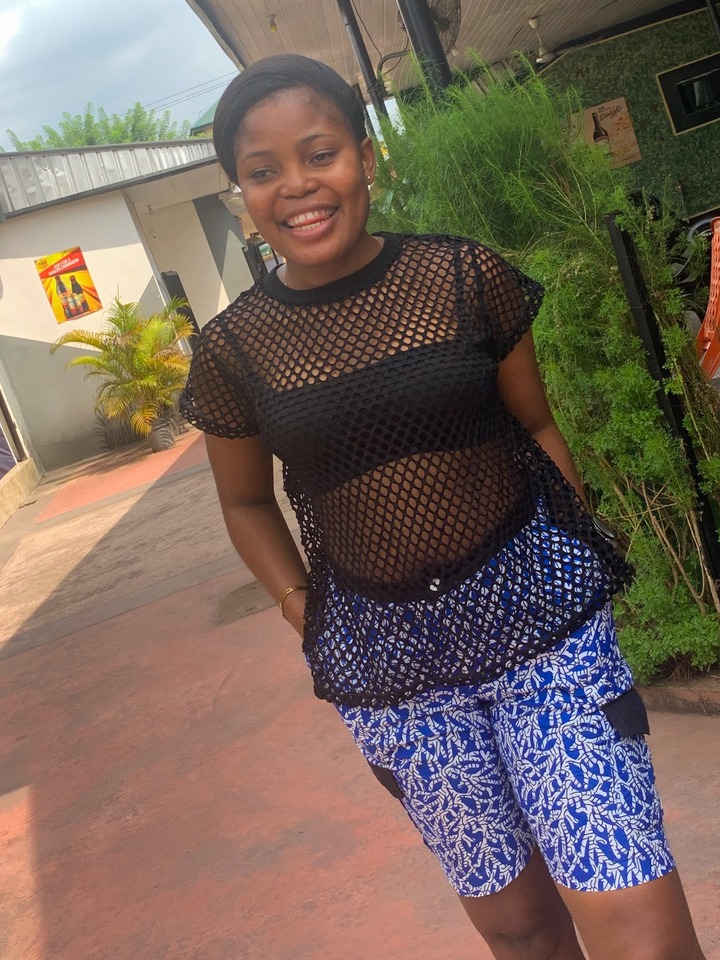 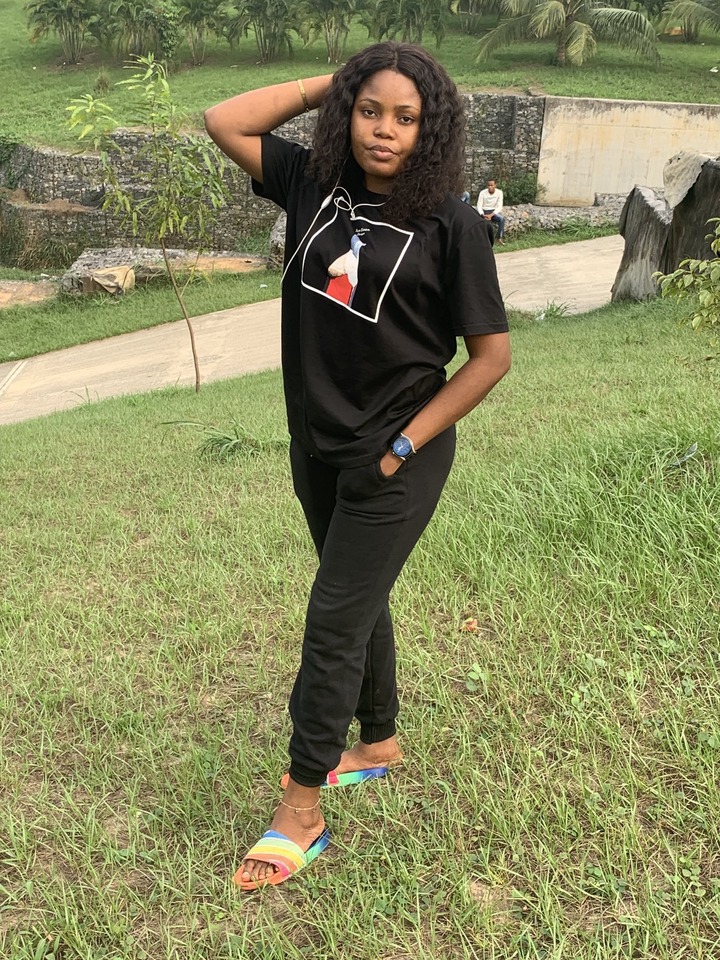 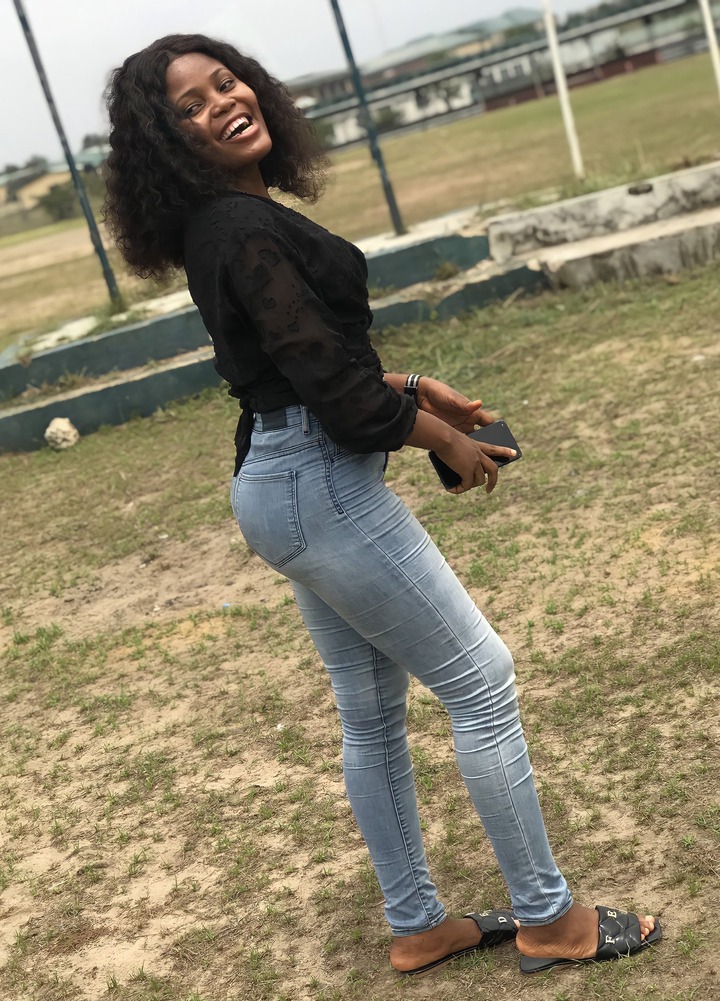 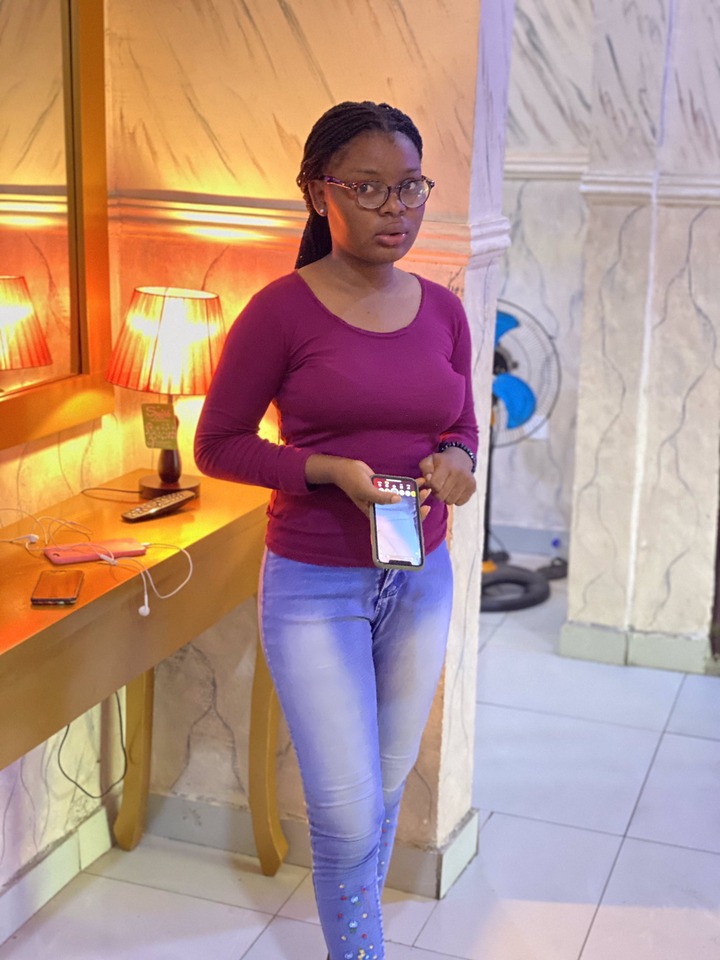 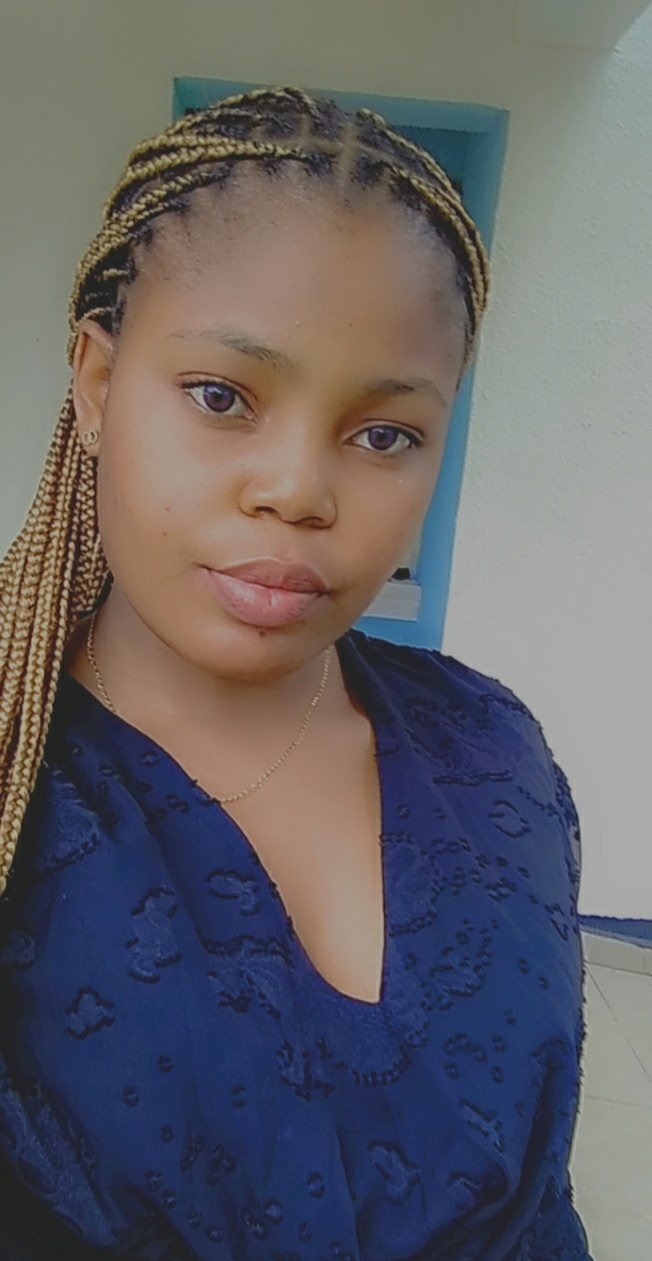 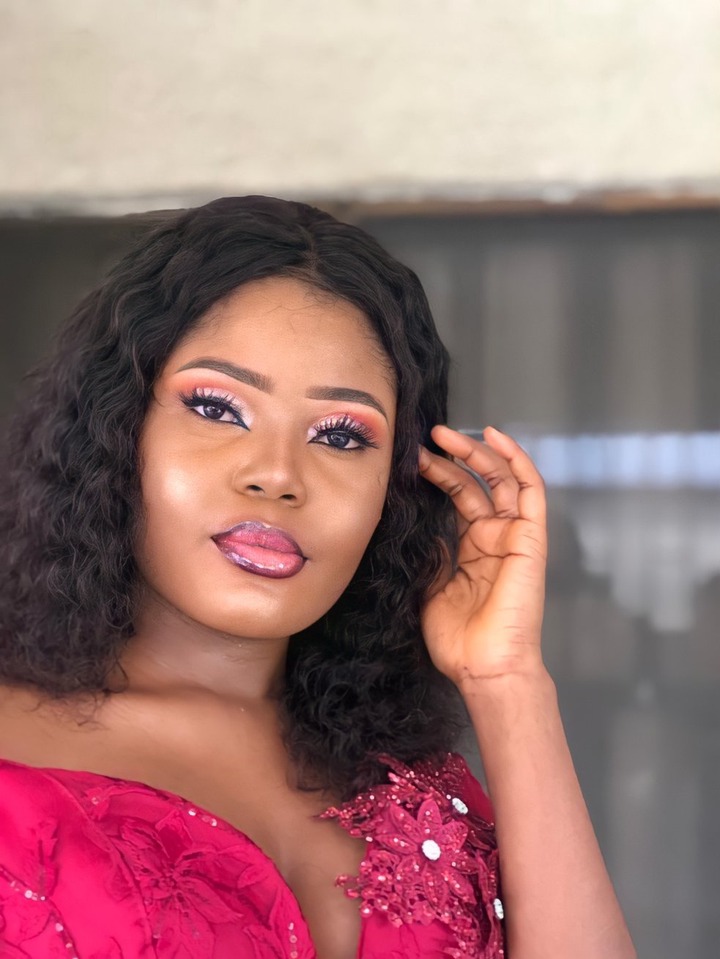 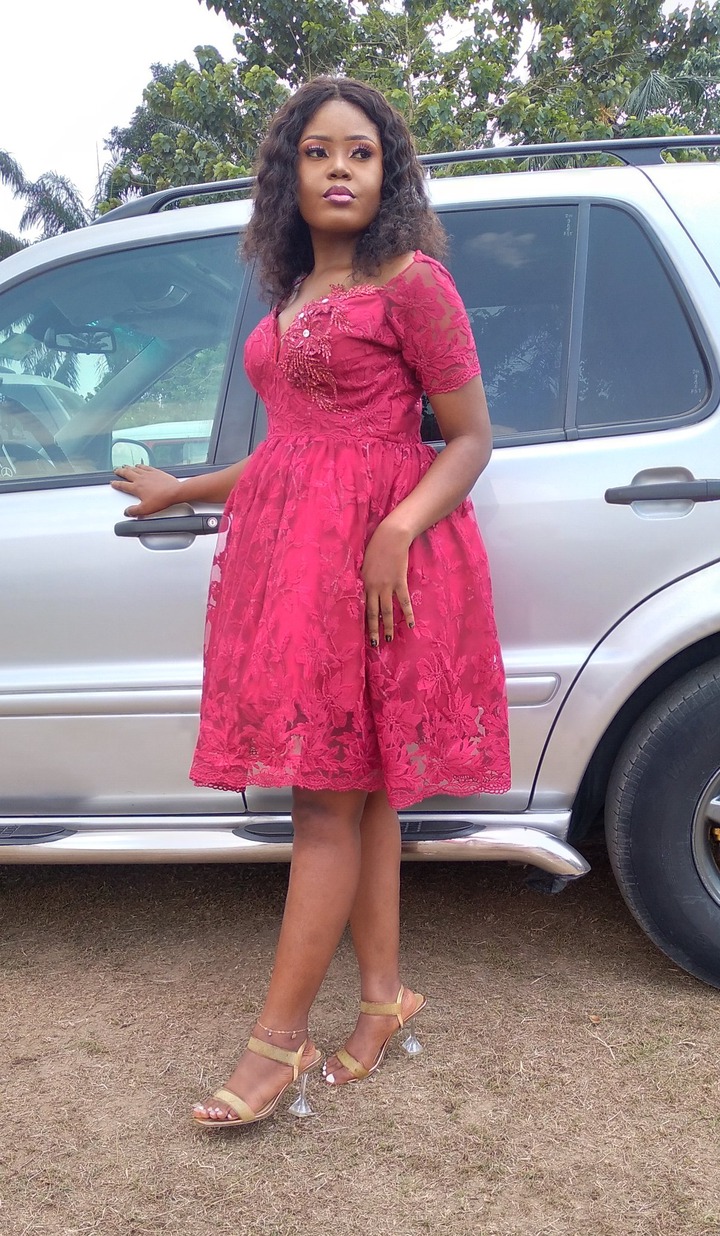 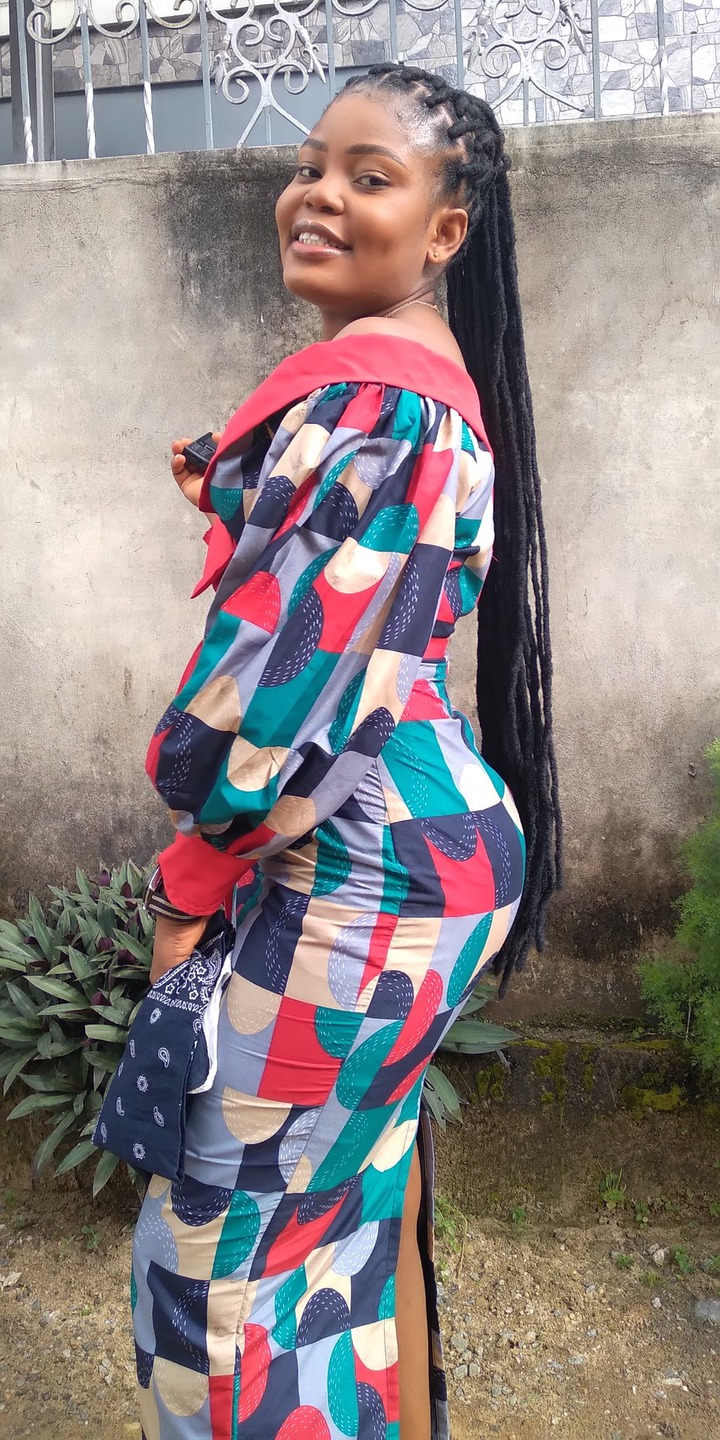 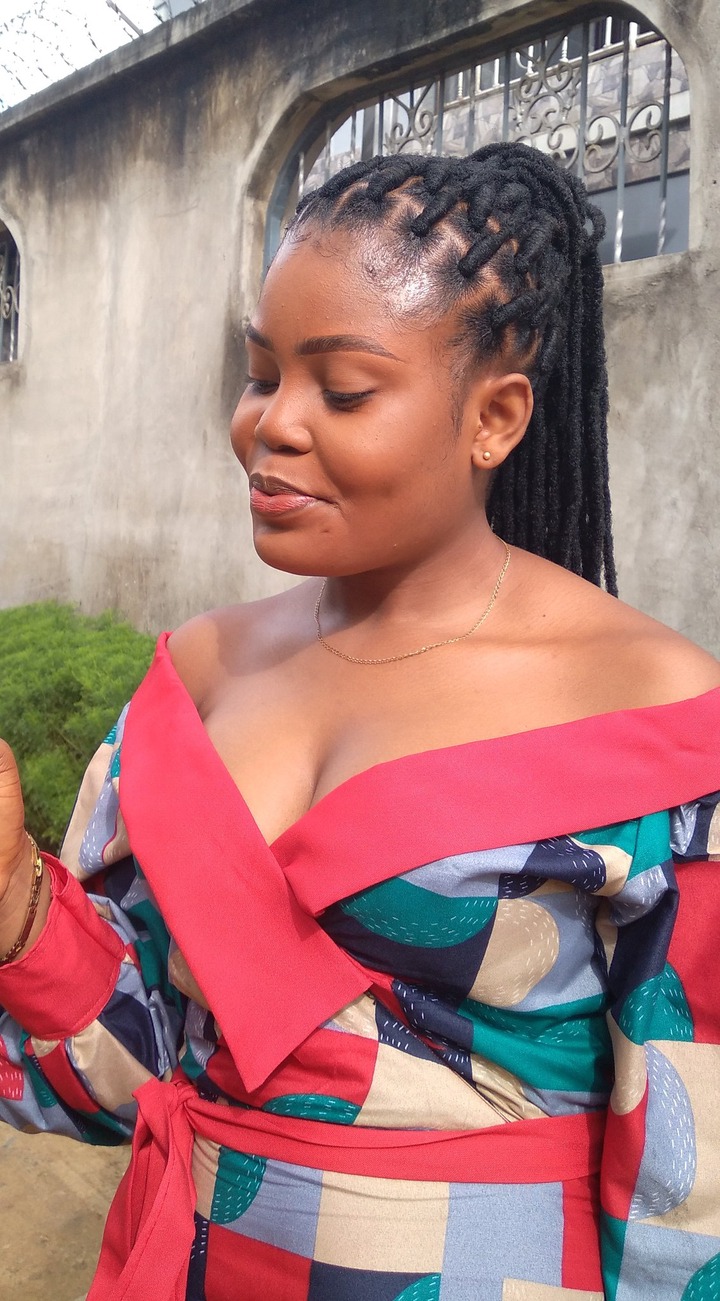 It was recently announced by Inuibong’s friend, Umoh Udak that Inuibong has been killed. She took to her twitter page few hours ago to mourn her friend. She also revealed that the suspects raped her friend, killed her and buried her in shallow grave. She was heart-broken as she kept crying and screaming for help on twitter.SOURCE