By PoliticalNewsRoom (self media writer) | 7 months ago

Three Police Officers in Siekwa in the Bono Region have been interdicted after they allegedly beat up a 40-year old man to death.

According a report by dailymailgh, the Inspector General of Police gave the order for the interdiction big the Police Officers. 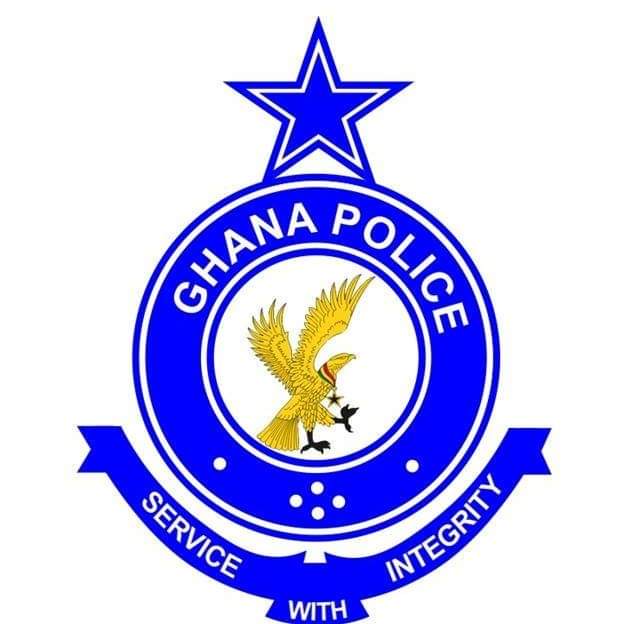 The officers who have been identified as Chief Inspector Eric Aforo, General Corporal William Akussung and General Constable Ebenezer Akuffo are beleived to bmhave been stationed at Siekwanin the Bono Region.

It was revealed that, the deceased was arrested and detained after throwing stones at and breaking the windscreen of a car belonging to a rural Bank manager.

It was revealed that the officers beat up the deceased to pulp and subsequently died.

The report further revealed that, the officers allegedly connived with the Asafohene and some young boys in the community who secretly burried the deceased, instead not taking the body to the morgue. 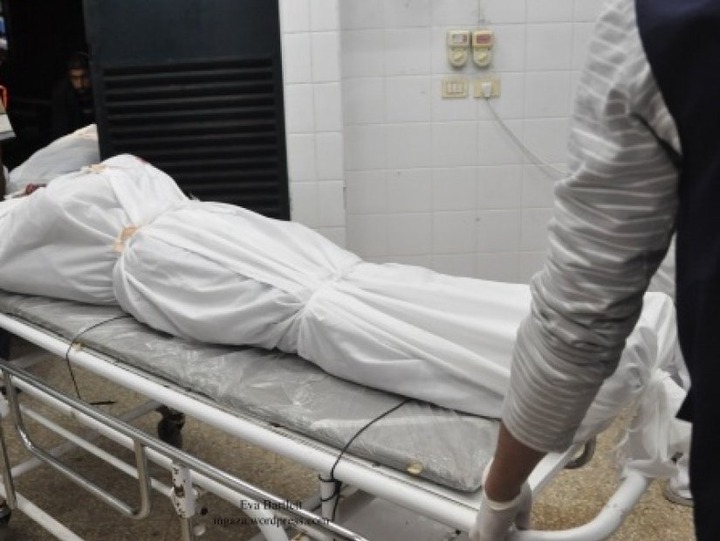 The Officers, according to the Bono Regional Police Crime Officer Superintendent Kennedy Adusei, gave been asked to step aside and also assist in investigations. He described the incident as unfortunate.

The family of the deceased, whose has been identified as Abu Bukari Bahala are demanding for justice. They expressed optimism that the intervention of the IGP would help them get justice.