Video: See Shallow Graves Of A Nigerian Graduate And Others Who Were Murdered For Ritual Purposes

By BuzzingSpank (self media writer) | 7 months ago

Shallow graves have been discovered in the compound believe to be where Iniobong Umoren, a graduate from a Nigerian university was allegedly killed. 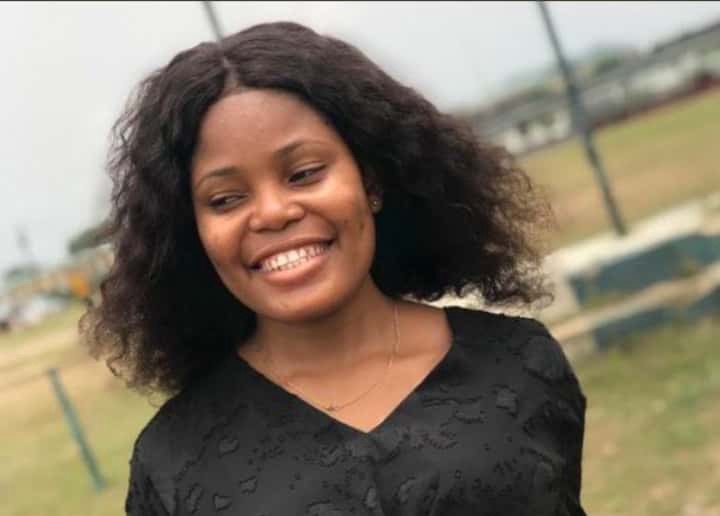 The killing of the graduate who went missing after going for a job interview had caused wide spread anger about the dangers young people face in the country in their quest for a better life.

In the video that was posted by a popular blog Instablog9ja the person narrating took a tour of the compound and showed several shallow graves that has been discovered in the compound including the one where Iniobong was found. Also, other properties including shoes and belongings of people were also found in the compound. 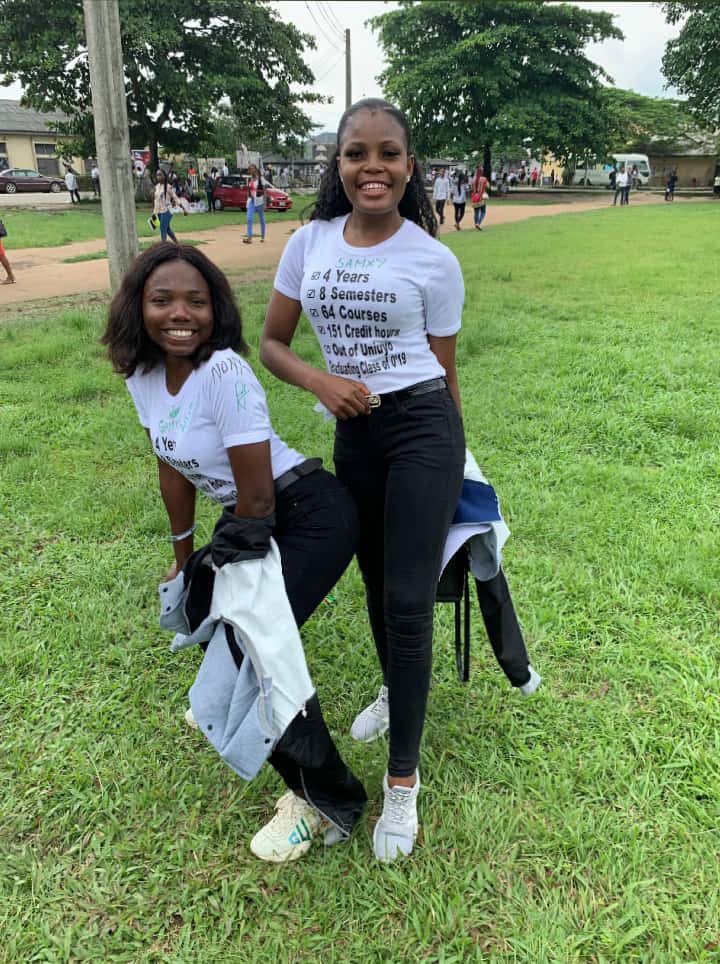 The story of Iniobong had gone viral after her friend reported that the graduate of the University of Uyo, Akwa Ibom State had gone for a job interview and has since not returned. Subsequently, the hashtag #FindHinyUmoren started trending.

Unfortunately, she was reported to have been murdered and her body buried in a shallow grave.

This video clearly shows that the Killing might not be unrelated to ritual killings given the number of graves that was discovered. A suspect has been arrested in connection with the crime by the police.